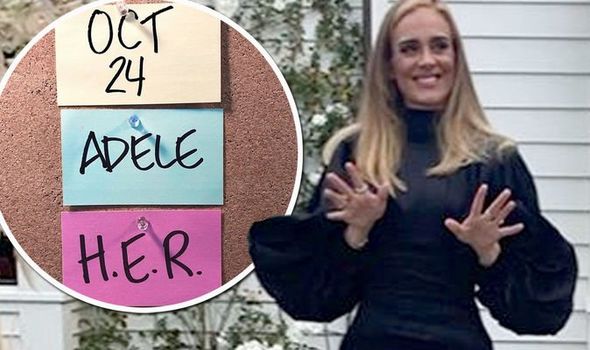 Singer Adele has informed fans she has landed her very first “hosting gig” in a post on social media last night. The British star, who currently lives in Los Angeles, is set to present American television programme Saturday Night Live next week.

Taking to Instagram, the 32-year-old informed her 39 million followers that she felt “terrified” about hosting the hugely popular show, but explained the time felt right to “jump head first into the deep end”.

Adele first appeared on the show as a guest 12 years ago and said it had introduced her to the American public and helped to make her a household name across the Atlantic.

The mum-of-one will be joined on the show, which airs on October 24, by American singer H.E.R.

“B****y hellllll I’m so excited about this! And also absolutely terrified!” the songstress wrote on the picture-sharing site next to a photo showing her name and the date on a pin board. 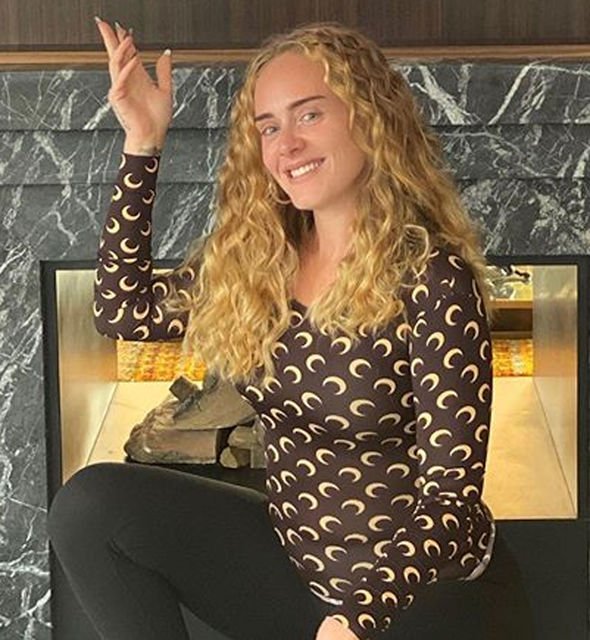 Sharing a bit more information, she went on to say: “My first ever hosting gig and for SNL of all things!!!!

“I’ve always wanted to do it as a stand alone moment, so that I could roll up my sleeves and fully throw myself into it, but the time has never been right.

“But if there was ever a time for any of us to jump head first into the deep end with our eyes closed and hope for the best it’s 2020 right?”

“It’ll be almost 12 years to the day that I first appeared on the show, during an election…which went on to break my career in America, so it feels full circle and I just couldn’t possibly say no!” Adele added. 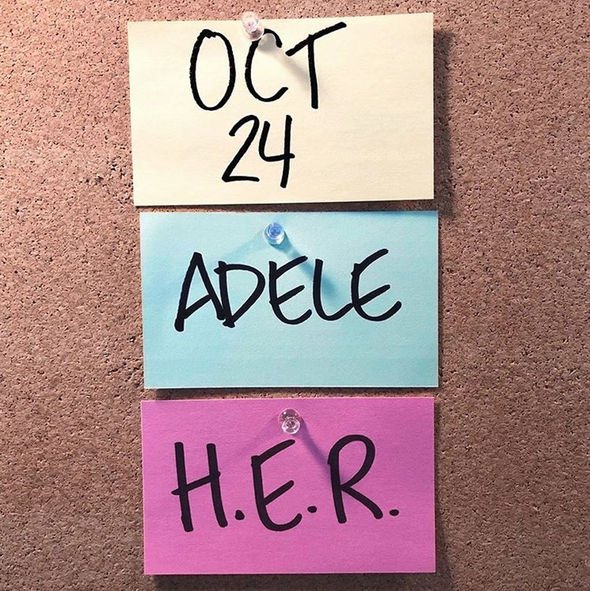 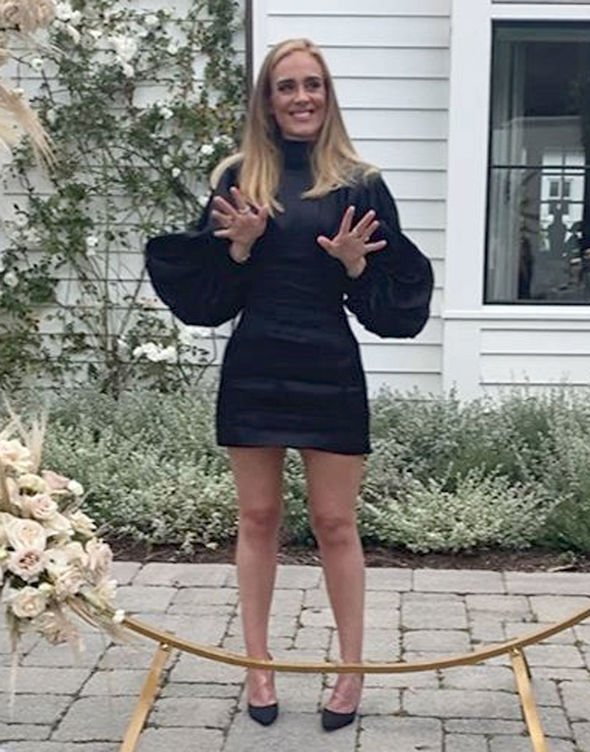 Paying tribute to singer Gabriella Wilson, known professionally as H.E.R. the pop star gushed: “I am besides myself that H.E.R will be the musical guest!!

“I love her SO much I can’t wait to melt into a flaming hot mess when she performs, then confuse myself while I laugh my arse off in between it all.

“See you next week, “ the Grammy Award-winning singer signed off.

In the past, the show has been hosted by a number of high-profile celebrity guest stars including Game Of Thrones actor Kit Harrington, singer Justin Timberlake and actor Tom Hanks.

Sammi 'Sweetheart' Giancola Teases 'Exciting New Venture' for 2021
We and our partners use cookies on this site to improve our service, perform analytics, personalize advertising, measure advertising performance, and remember website preferences.Ok