Since Love Island 2019 returned to screens earlier this week, many viewers have suggested Lucie Donlan, 21, looks like a younger version of Amanda Holden, 48. One Twitter user commented: “Lucie is literally Amanda Holden’s wee sis.” A second penned: “Anyone think Lucie looks like a younger @AmandaHolden – very pretty & they even talk the same!” Today, Amanda highlighted viewers had been comparing the Love Island star to her, in a discussion with her co-star Jamie Theakston, 48.

But insisting she was fine with the comparison, she told Jamie: “I’m flattered.”

Jamie then read out a report about the claims, saying aloud: “People have been scratching their heads about the resemblance between the 21-year-old from Cornwall and the Britain’s Got Talent and Heart Radio presenter.”

Sharing his thoughts on the reports, he said: “I don’t think the two of you look alike at all.”

He then challenged listeners to work out whether a voiceover was recorded by Lucie or Amanda.

He played a voiceover (from Lucie) saying the words: “I’m Lucie Rose Donlan, I am 21 and I am a surfer.” 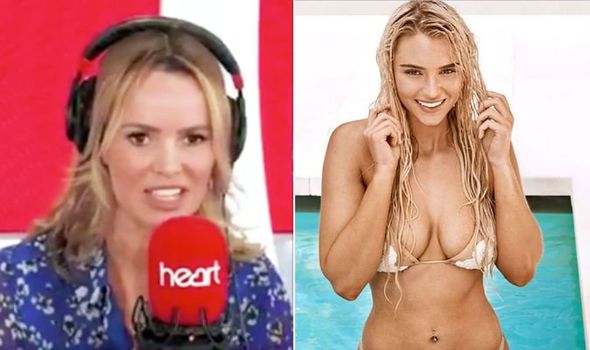 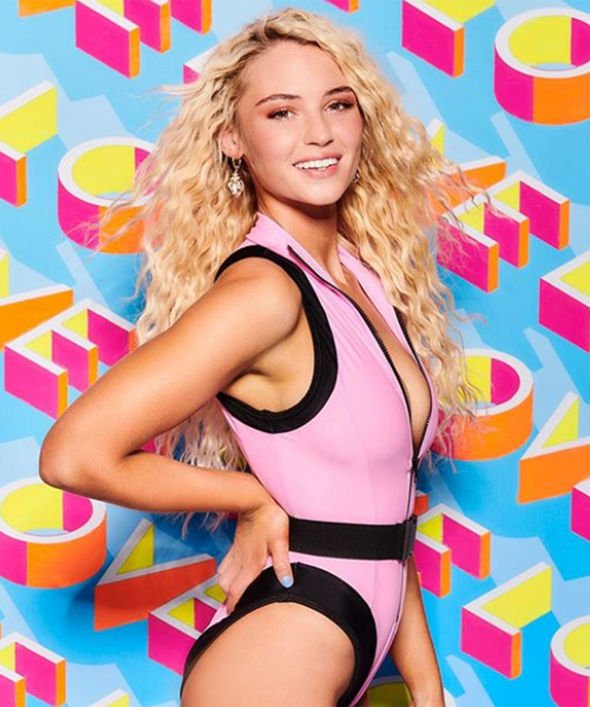 Amanda was then challenged to say the same sentence, to which she did an impression of Lucie instead.

The Britain’s Got Talent judge shared a clip of the pair’s discussion in view of her one million Instagram followers today.

She commented: “My daughter in another life @loveisland @lucierosedonlan @carolineflack @thisisheart.”

Many of her social media fans flocked to her page to comment on comparison.

One user wrote: “I thought that as soon as she came on!”

A second commented: “I said it as soon as I seen her, you defo lookalike.”

Love Island 2019 cast: Who are the islanders? 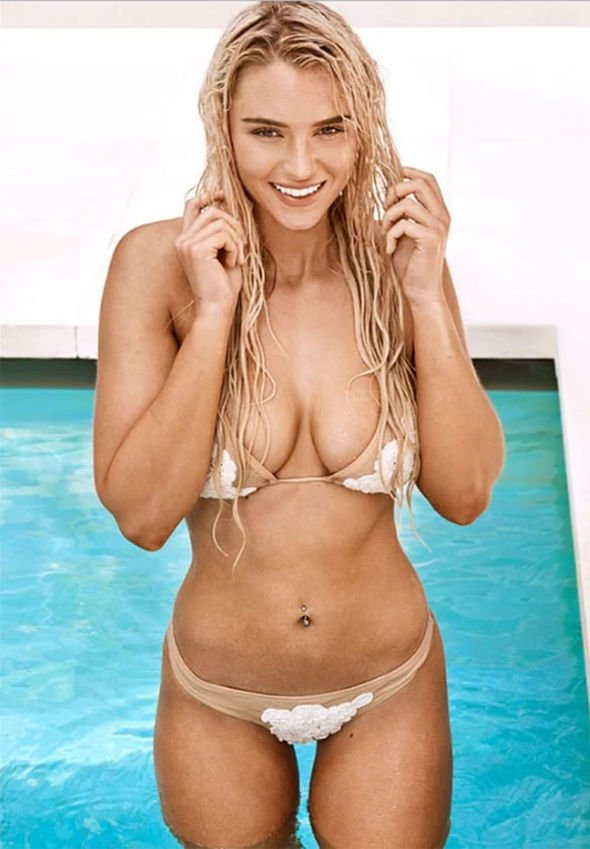 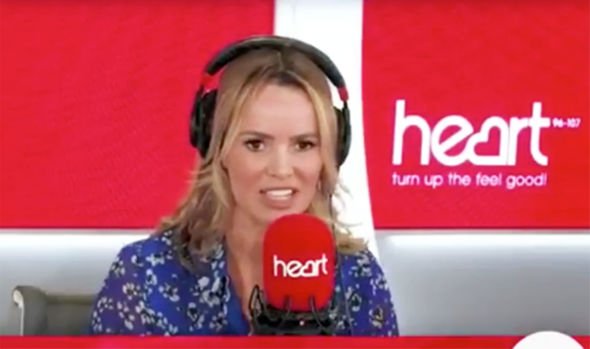 A third penned: “She actually reminds me of you.”

Elsewhere on tonight’s Love Island, Lucie re-coupled with Joe Garratt, 22, after she was picked by Tommy Fury, 20 earlier this week.

Ahead of her stint in the villa, Lucie admitted she has cheated in the past, but insisted she has learned her lesson.

She said: “Have I got a wandering eye? Probably, yeah.

“I have cheated in the past because I’ve got on with someone so much better.