Mean Girls gave actor Amanda Seyfried massive exposure. In the beginning, she wasn’t as well known as her castmates in Lindsey Lohan and Rachel McAdams. But after the movie, the star saw a significant boost in her profile and has featured in many films since. Her part in the movie was a double-edged sword, however, since she was frequently typecasted as the dumb blonde because of it. 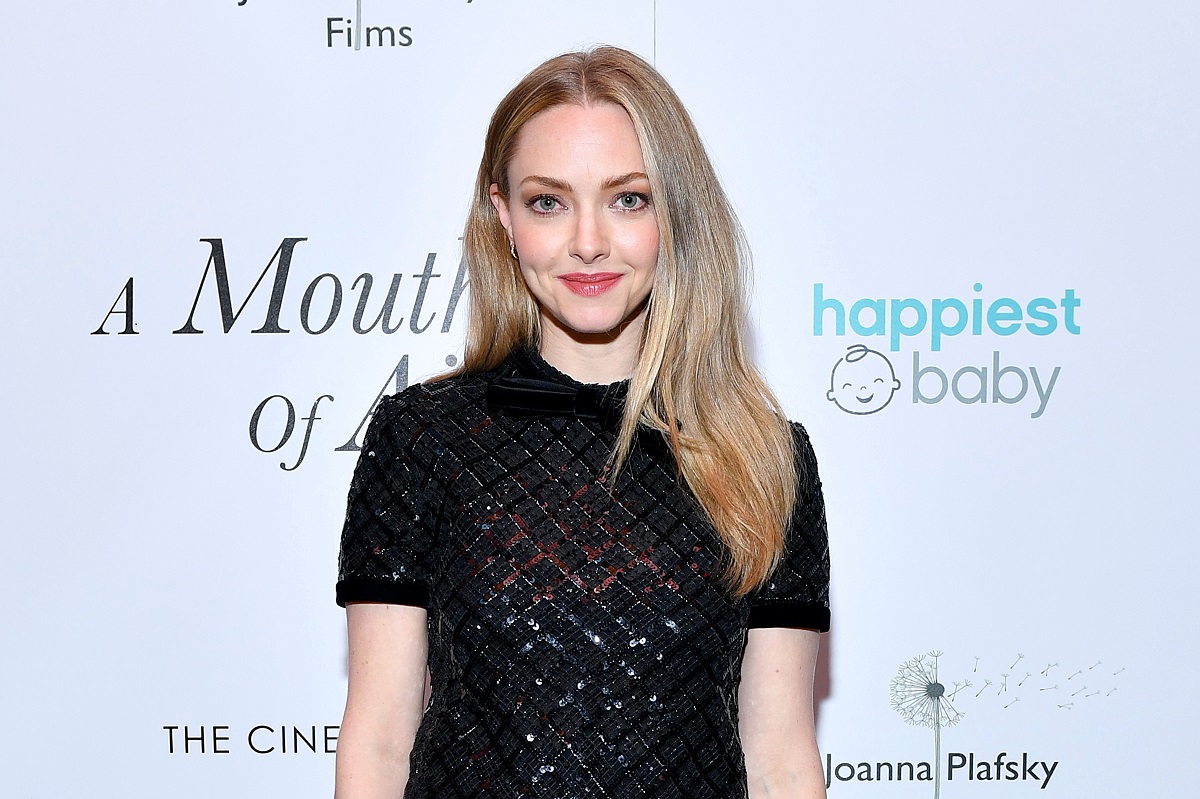 Seyfried received much attention playing Mean Girls’ Karen, a popular yet naive student who was a part of Regina George’s clique. The Mank star has come a long way since first nabbing the role. Still, however, Seyfried held her Mean Girls character in high regard.

“Also, I’ve just worked a long time. I’ve gotten a lot of cool opportunities here and there and I’ve made some good choices with the help of my amazing team,” she once IndieWire. “I was with them since I was 16. It all feels right; it feels good. I still look back at Mean Girls as my best work.”

She had such admiration for the role because of how good the script was. Her being so new at the time also influenced how she remembered the role.

“Yeah. I was so innocent. I was so green. I look back and I’m like, ‘Really, I thought I was doing a terrible job.’ But it was written so well and so wonderfully directed. Mark Waters (the director) made me look good; he made me funny. And Tina Fey wrote the coolest script of all time. I’m so grateful for every experience,” Seyfried added.

Seyfried saw her career rise after her part in Mean Girls. But although she was getting offers, the roles Seyfried was given were not unlike her character in Mean Girls.

“At first I did Mean Girls, and I was kind of like, pigeonholed as this dumb blonde,” Seyfried told PopSugar. “I had opportunities, but not as many as I do now.”

It wasn’t until several years after Mean Girls that the actor felt she was getting truly substantial roles. 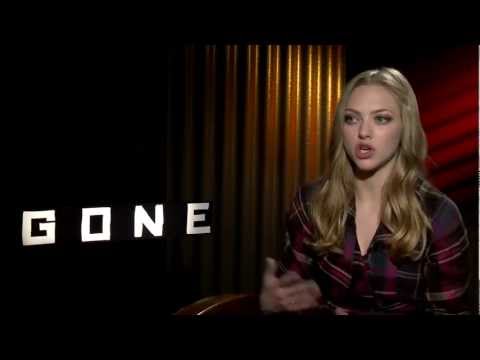 In an interview with Vulture, Mean Girls director Mark Waters revealed that Amanda Seyfried actually tested for Regina first. But she went a different direction with the character than her castmate in Rachel McAdams.

“She tested for Regina and was kind of brilliant, and very different than Rachel’s approach. She played it in a much more ethereal but still kind of scary way,” Waters noted.

McAdams edged out Seyfried for the part. But the director would later circle back to Seyfried for another role in the movie thanks to the producer.

“And I think it was [producer] Lorne Michaels who had the genius idea of saying, ‘What about the dumb girl? I think Amanda could play the dumb girl,’” Waters recalled. “So she came in and read it and nailed it, and we got the best of both worlds.”

“I desperately want to be Regina,” Seyfried told Allure (via Broadway.)