It’s been ten years since Amber Rose and Kanye West called it quits, but she hasn’t forgotten about the messy aftermath of their relationship. In a new interview, she reflected on her time dating West, and the subsequent drama that followed their July 2020 breakup. Amber Rose’s quotes about Kanye West bullying her were so heavy.

Rose made the bullying claims when speaking on the No Jumper podcast on Oct. 21. She began by pointing out how she and West have always had contrasting personalities. “I didn’t soak up anything from him," she said. "Me and him are two very different people."

“I’m a compassionate person," Rose continued. "I have empathy. I’m a good person. That’s why people love me. That’s why anybody I’ve ever dated loved me. You can’t really mention anyone that says anything really bad about me — except for him, because I got away.”

Rose went on to recall some of the intimate details of their relationship. “You share two years with someone, you take them around the world, you buy them all the jewelry, you shout out to the world how much you love them and how much fun you have with this person, and then the person decides that this isn’t what they want their life to be,” she said of the breakup.

But Rose then told the podcast host that West hasn’t always been fair when speaking publicly on their breakup. “He has picked on me for 10 years. He has bullied me for 10 years," she said. 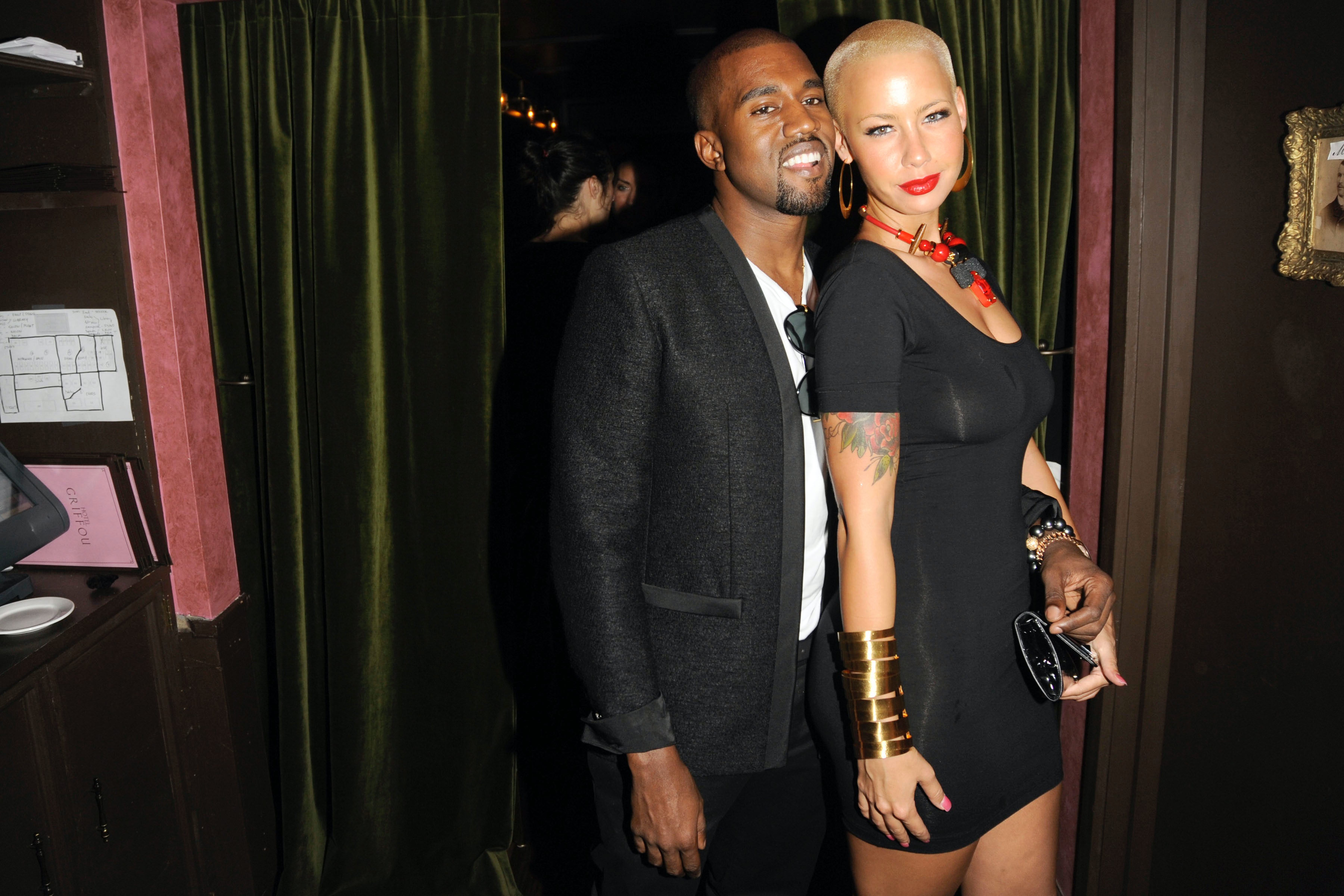 In February 2015, West sat down for a radio interview with The Breakfast Club, where he shaded Rose, saying he had to take “30 showers” after dating her. Needless to say, the comment didn’t sit well with Rose.

"I don’t know if he says things to make his wife more comfortable, but to slut shame me and say you needed 30 showers, like, bro, you took me around the world. Since when do you need 30 showers?” she said on the podcast.

It sounds like Rose and West didn’t see eye-to-eye while they were dating, and some things never change.