Andrea McLean announced that she was stepping down from her role on Loose Women live on the programme yesterday. The ITV star has since taken to Instagram and addressed her followers about her exit, as she explained it was her own decision.

The 51-year-old said that it was time for a change but added she is unsure about her future.

In view of her 282,000 fans, the small-screen star penned a lengthy message about her major move.

Andrea began: “Oh my goodness…Yes, it’s true, I really have just announced to the world that after 13 years as anchor of @loosewomen I am leaping into the unknown and following my dreams.

“It’s time to hand over the baton to someone else, and rest assured this is most definitely an ‘au revoir’ not goodbye – I’m sure I’ll be popping up on the telly to say hello to the Loose ladies sometime in the future!” 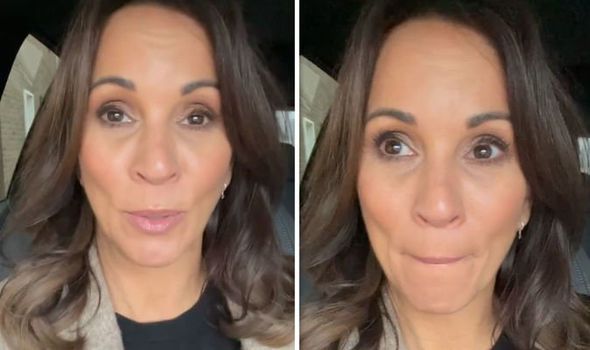 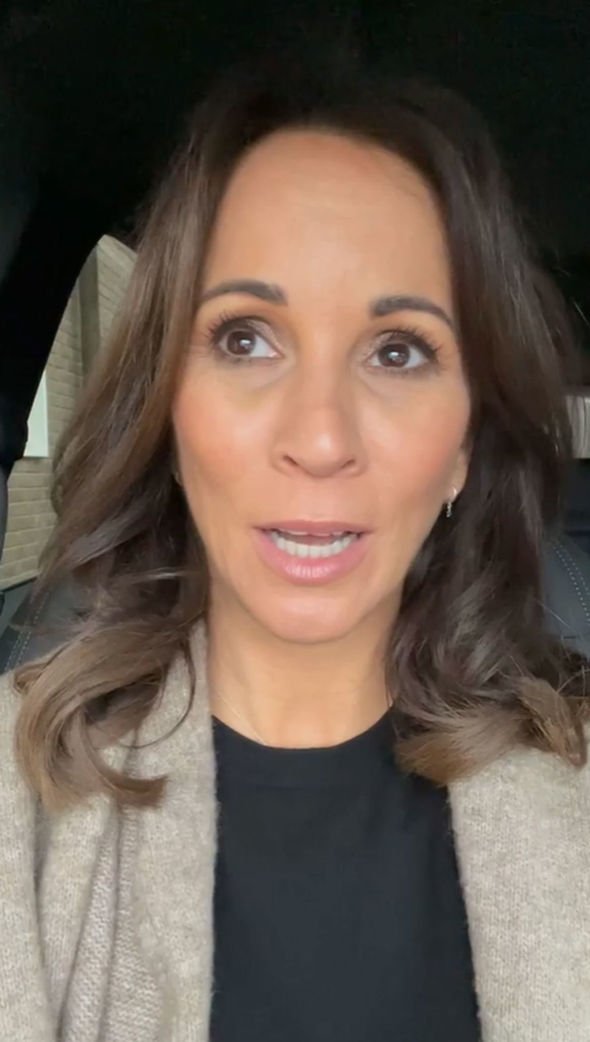 She continued: “And while you may not see me on screen with them, we will definitely still be in touch – there’s way too much gossip and chat to miss out on otherwise!

“Even though I have no idea if it will all work out ok.”

The TV star explained that she planned on working on projects that help “women feel great about themselves”. 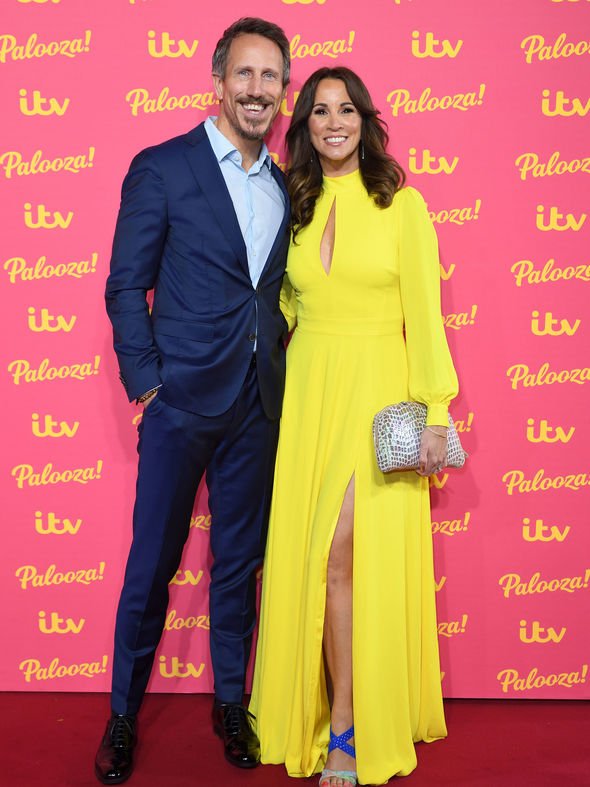 Andrea finished: “I’ll be working until we wrap for Christmas, so I’ll still be on the telly for a few weeks more.

“Lots of love to you all, and thank you again for all your kind messages. I am blown away. I may be crying a lot for the rest of the day!”

Andrea also shared a video and revealed she announced the big news on the day of her wedding anniversary.

“I did it. That was such an emotional show and I can’t actually believe I cried as much as I did,” Andrea remarked. 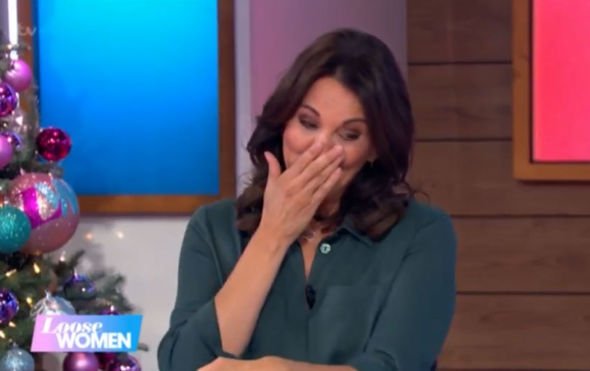 “I knew it was coming because it was my decision and everyone has been so lovely behind the scenes in the past week or so building up to today.”

Andrea thanked fans for their messages of support as she admitted to being tearful once again.

She said: “I’m crying again. Obviously, I’ve been a part of Loose Women for such a long time. It’s going to be really weird not being a part of it.

“You know, sometimes you feel that you’ve got to do something brave. I have no idea what this will lead to but it just feels like the right thing to do.”

The ITV panellist admitted she is unsure about what’s next in her life but fans will have to “wait and see”.

“I just wanted to say thank you. I know this hasn’t made a lot of sense,” Andrea said.

“I’m sitting in the car sitting outside Loose Women because I’m going to drive home.

“I’m safe, the car is in park and nothing dangerous has happened.

“Today is actually my wedding anniversary so now I’ve got to go home and give Nick his present which has been hiding up in Amy’s room. Hope he doesn’t see this before I get home and celebrate that.”