Angelina Jolie, 43, separated from her husband Brad Pitt in 2016 and although she is said to regret issues in their own relationship, she reportedly never “really thinks about” his ex-wife Jennifer Aniston, 50. The actress became romantically involved with Brad after they played lovers on the set of Mr & Mrs Smith in 2004. Brad, who married his first wife Jennifer in 2000, started dating Angelina after he officially announced his split from the Friends star in 2005. Even after Angelina’s own split with Brad, the Girl, Interrupted star still reportedly didn’t mind about any “bad feelings” Jennifer had about her.

An insider told Hollywood Life in October 2018: “Angelina has many regrets after leaving Brad,

“But one thing she has never felt terrible about was any bad feelings Jen Aniston may have towards her.”

“So many things Angelina questions and/or feels regretful about concerning their relationship still haunt her, but she never worries about how her relationship or divorce may have affected Jen.

The Hollywood icon previously reflected on her time on set filming Mr & Mrs Smith with Brad. 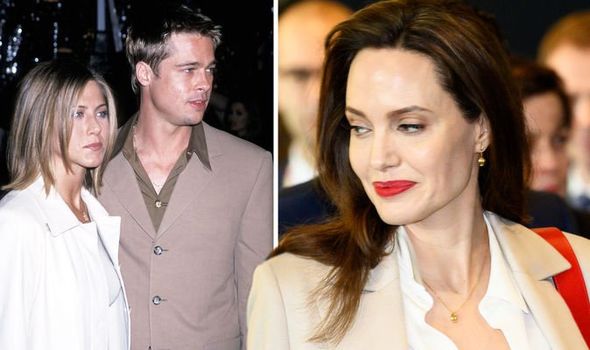 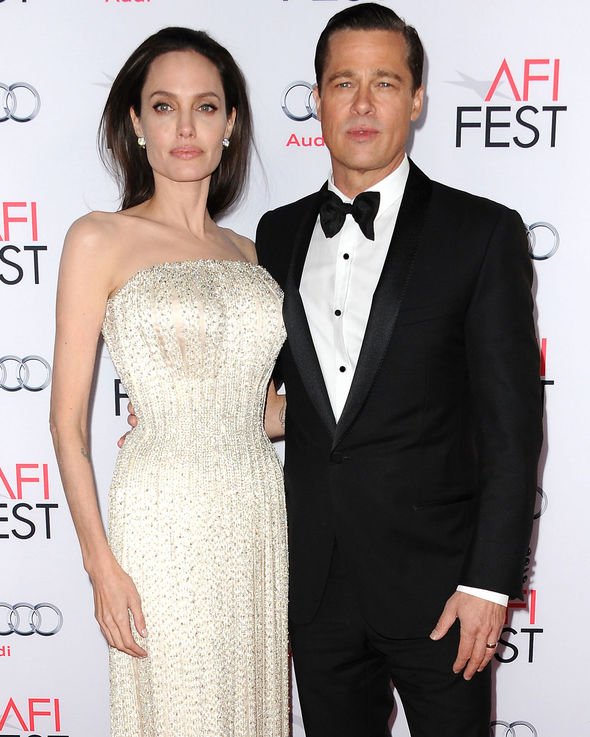 Angelina told the New York Times about how she often enjoyed showing the movie to their six children.

The star revealed to the publication in 2008: “Not a lot of people get to see a movie where their parents fell in love.”

In 2006, Angelina brought up the film again to Vogue, gushing: “Because of the film, we ended up being brought together to do all these crazy things, and I think we found this strange friendship and partnership that kind of just suddenly happened.

“Anything we had to do with each other, we just found a lot of joy in it together and a lot of real teamwork. We just became kind of a pair.” 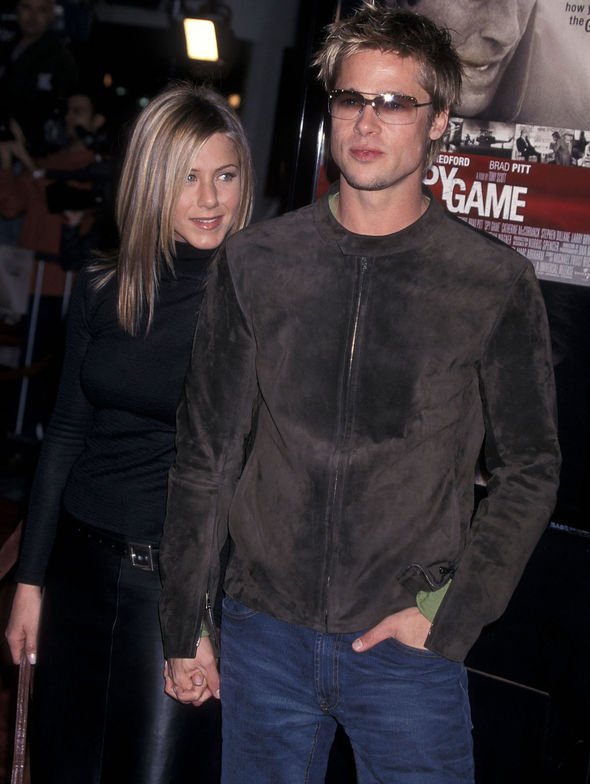 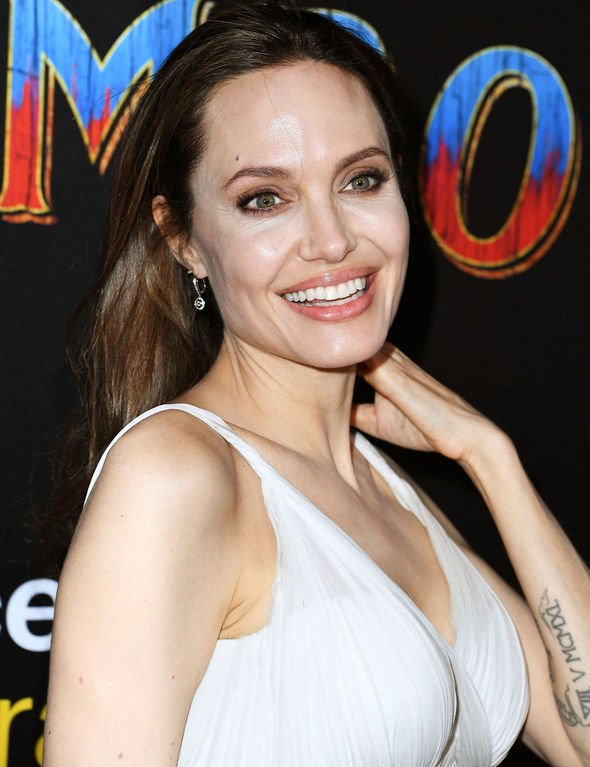 After reading Angelina’s comments, Jennifer spoke out in response during her own interview with Vogue in 2008.

The Wanderlust star shook her head as she divulged: “There was stuff printed there that was definitely from a time when I was unaware that it was happening,

“I felt those details were a little inappropriate to discuss. That stuff about how she couldn’t wait to get to work every day? That was really uncool.”

In spite of their divorce, Jennifer was able to maintain a civil friendship with her ex after a post-split phone call where “a lot of things were said”.

She added to the publication: “I have nothing but absolute admiration for him, and… I’m proud of him! I think he’s really done some amazing things.”

Speaking about the divorce, Jennifer continued: “I mean, in the end, we really had an amicable split. It wasn’t mean and hateful and all of this stuff.”