Almost a year after giving birth, Anne Hathaway is finally ready to open about her second child!

The Princess Diaries actress chatted all about the now-11-month old son she welcomed last December with her husband Adam Schulman, confirming his name during Monday’s episode of Live with Kelly and Ryan. We no longer have to refer to the little one as “baby number 2” because Anne just shared the bebe is known as Jack!

You’ll likely recall, the 37-year-old momma quietly gave birth at the end of 2019, not sharing any details regarding the child at the time. However, she was spotted taking a stroll with her family and a baby carrier shortly after — which all but confirmed reports of Jack’s arrival.  Now, Hathaway is really peeling back the curtain on her pregnancy journey!

She told hosts Kelly Ripa and Ryan Seacrest that she was preggers while filming her newest movie, Roald Dahl‘s The Witches.

“Now I have a beautiful almost-11-month-old boy, but I was pregnant when I made The Witches, so technically he’s all over that performance.”

Someone get this little guy an IMDB page right now. LOLz! We’re kidding, but that is a special way to remember the movie.

Anne also added she had “doubts” about pulling off the performance while her body was undergoing such a major change. The star found out she was expecting just before her first wardrobe fitting with costume designer and “legend” Joanna Johnston — and said it took some sneaky maneuvers to hide the baby news while working:

Trying to divert attention away from her growing mid-section, she insisted:

“I won’t be as free if I’m constrained around my middle, so we just better make everything very loose.”

During the candid chat, the Oscar winner also shared an adorable story about how Jack is getting along with his 4-year-old big brother, Jonathan.

“No coping, just love. Now Jack’s big enough to wrestle with, and that’s brought a new element to their relationship that’s really cute.”

The star added that nowadays, you’ll find her brood “all just home on the couch” together and we’re so glad to hear things are going so smoothly at home for everyone!

As we mentioned up top, the Ocean’s 8 actress rarely shares personal details about her family, but she did share a refreshingly honest post about infertility along with her pregnancy announcement last July. She wrote on Instagram:

“It’s not for a movie…⁣⁣#2
All kidding aside, for everyone going through infertility and conception hell, please know it was not a straight line to either of my pregnancies.”

For more of her conversation with Kelly and Ryan, ch-ch-check out the full clip (below):

Perezcious readers, what do U think of the name Jack? Cute, isn’t it? Hopefully, she’ll share pics one day! 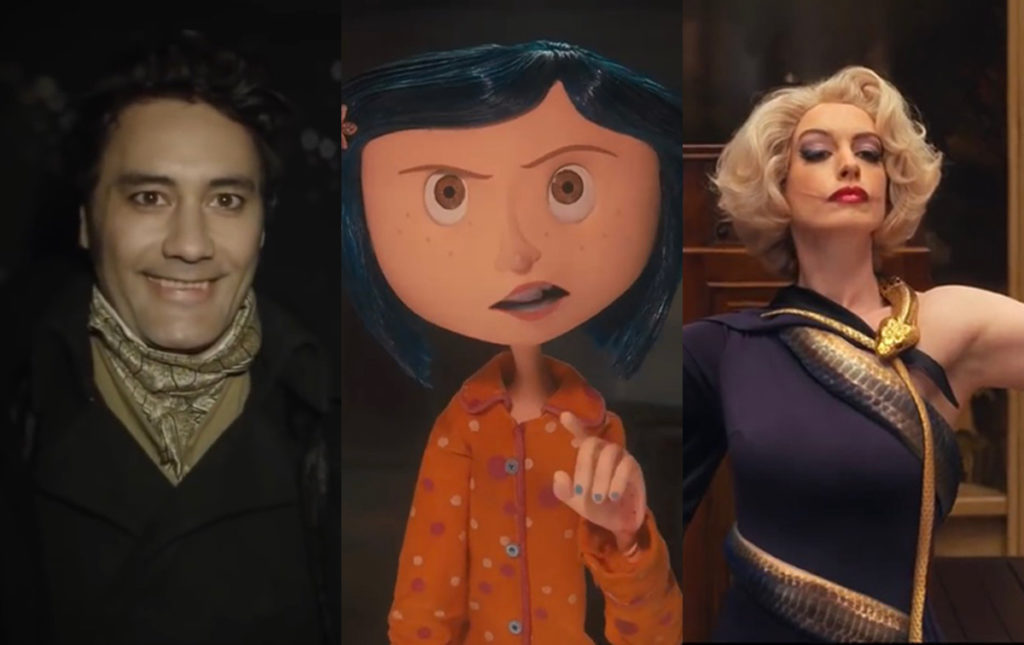 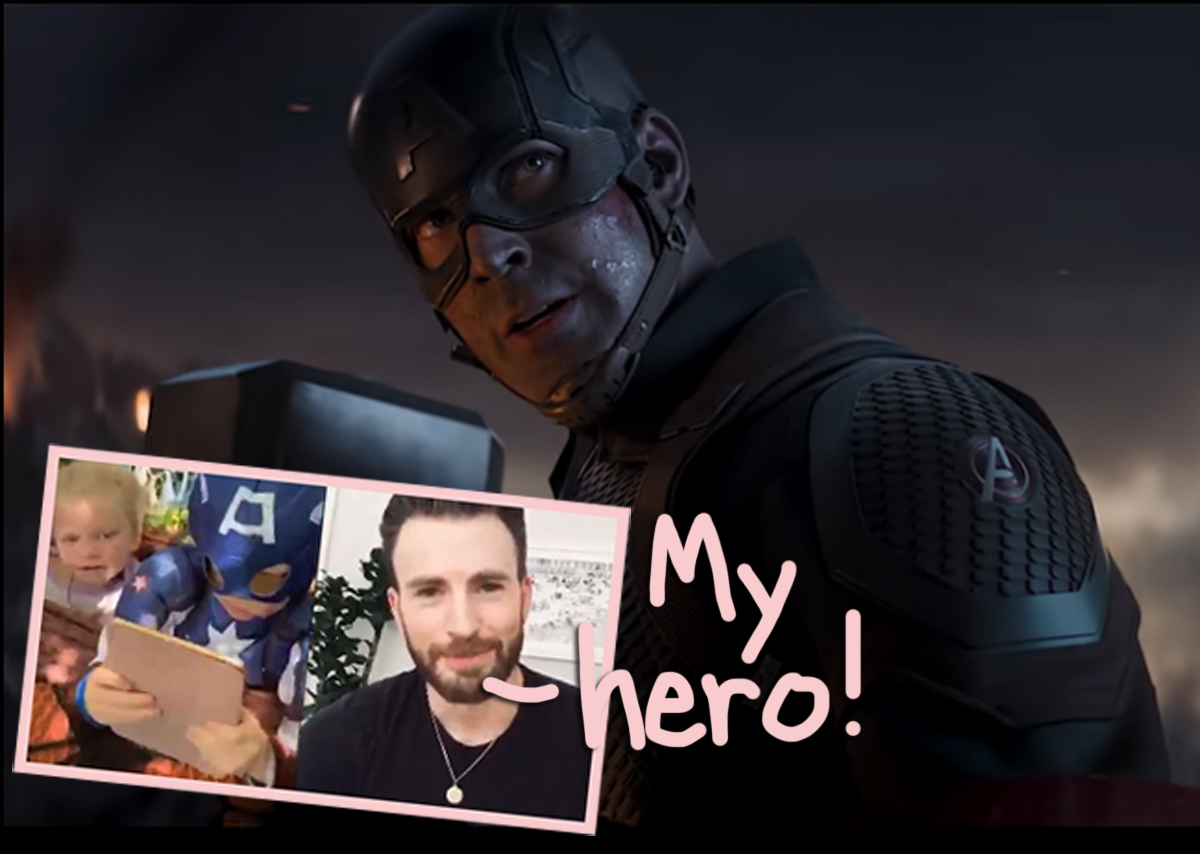 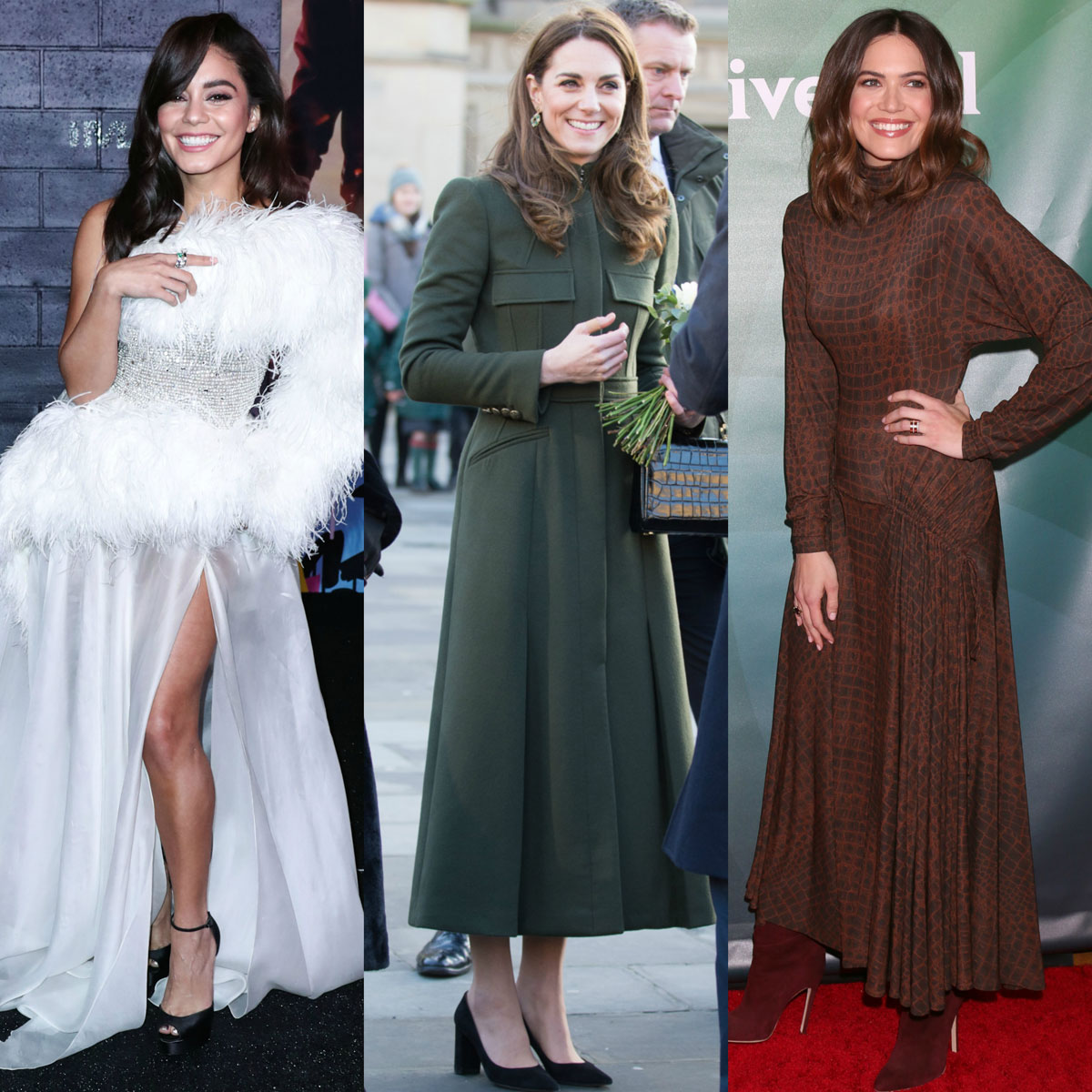 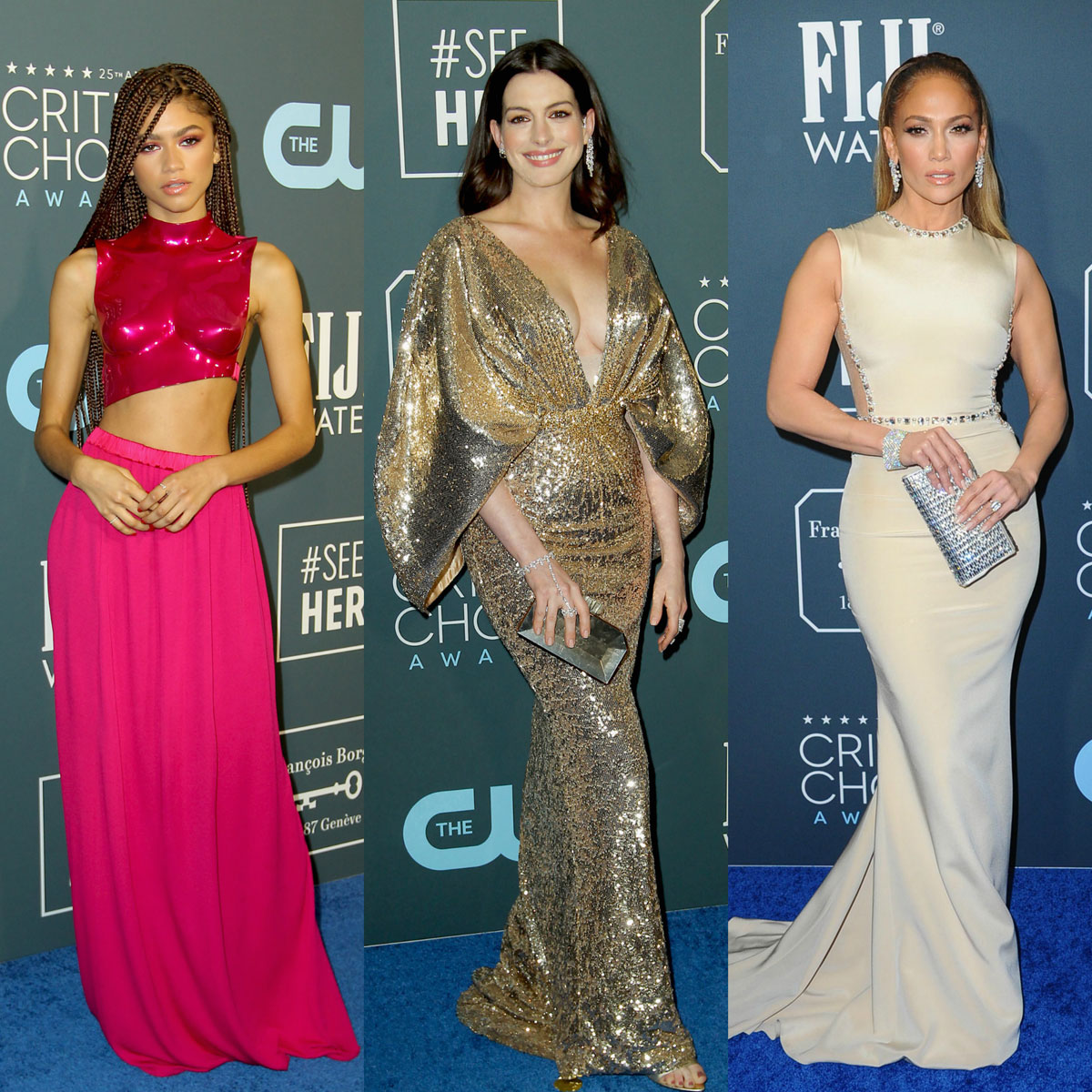