Ant McPartlin, 45, and Dec Donnelly, 45, have recalled the awkward moment they were warned against taking a souvenir from their trip to Buckingham Palace. The I’m A Celebrity… Get Me Out Of Here! presenters were at a Christmas party in the palace at the time, which they scored an invite to attend after filming a TV series with Prince Charles, 72.

Ant divulged: “At the end of the year we’d spent with Charles for the documentary, I remember us going to a dinner for Prince’s Trust ambassadors at Buckingham Palace.

“It was just before Christmas so that meant we’d just got back from Australia, which also meant we were seriously jet-lagged.”

Dec continued: “We were ridiculously excited to be going to Buckingham Palace for the first time. For dinner.

“Our mams were also very excited and we promised to tell them all about it. 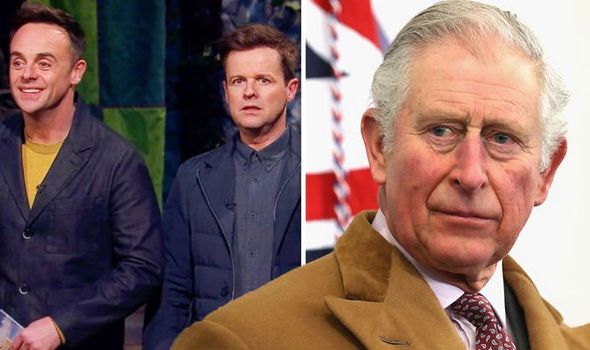 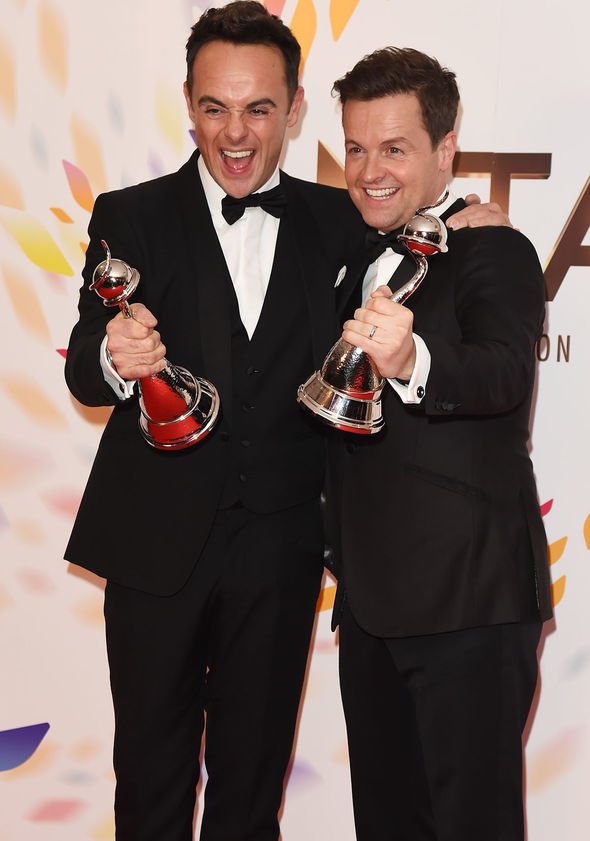 “We were shown into the main hall and Rod Stewart was there so we headed over to say ‘hi’ to him… while keeping our eyes peeled for potential souvenirs.

“We’d heard a lot of stories about people liberating a memento when they go there.”

Ant explained: “’Liberating a memento’ means nicking something – an ashtray, a toilet roll with a coat of arms, a full suit of armour, that kind of thing.

“And what struck us when we arrived was that there really wasn’t that much there to nick, I mean liberate, either because they’ve got wise to the memento liberation brigade or because, if it’s not nailed down, it’s already been pinched by some opportunistic celebrity.” 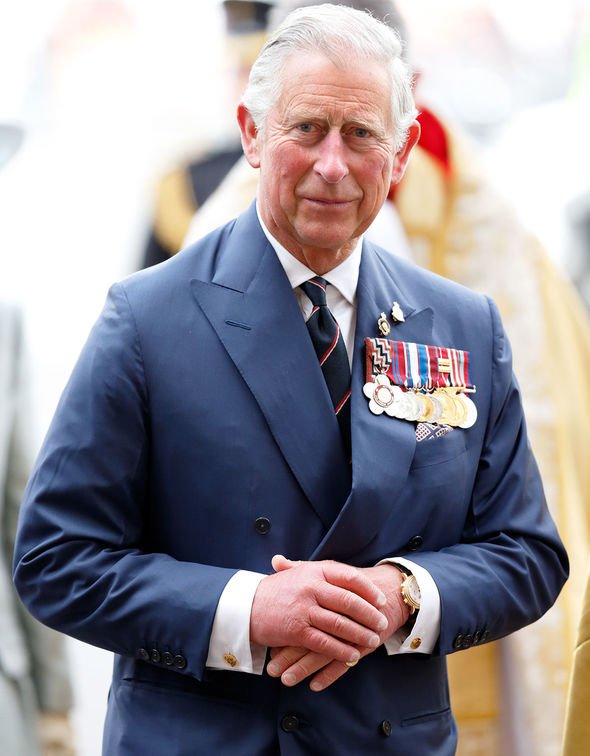 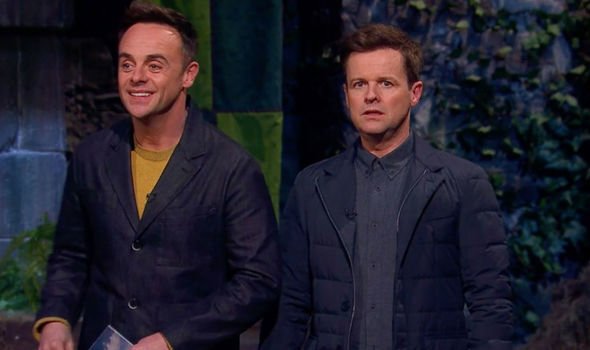 However, the Geordie duo admitted in their book Once Upon A Tyne that they managed to track down one item which would make the perfect festive souvenir.

Ant and Dec spotted the Queen’s Christmas decorations and realised the baubles were their only opportunity.

Dec said: “Once we’d had a look round, we noticed the only possible available trinket to nick, I mean liberate, was on the Christmas tree.

“As you can imagine, it was a Christmas tree bigger than any Christmas tree you’ve ever seen, and it had these baubles hanging from it in the shape of crowns. Brilliant. ‘Nice baubles,’ I said.”

Unfortunately for the pair, one of the Royal footmen was quick to shut down their sneaky plan.

Ant said: “I went over to have a closer look at the baubles and I took one off the tree to examine it.

“I’d had it in my hand for approximately 2.6 seconds, when one of the footmen appeared behind me and delicately but firmly whispered in my ear: ‘Don’t even think about it’.”

Elsewhere, Ant and Dec were questioned by fans after mistakenly bursting into laughter while hosting I’m A Celebrity.

The presenters giggled while speaking to viewers about Jordan North’s Bushtucker Trial.

Ant and Dec revealed they mistakenly erupted into a fit of giggles at the concept of them “helping as much as they could” while Jordan was struggling with his fears in the Trial.

The presenters issued an apology for their reaction when one Twitter user asked them: “What you howling at?? @antanddec.”

Dec then replied in view of the pair’s 6.7 million followers: “So sorry! Just at the idea of us helping as much as we could by reading off cards!