The Britain’s Got Talent host was all smiles as he and girlfriend Anne-Marie Corbett was spotted after the BGT final.

Ant McPartlin, 43, and Anne-Marie, 42, were seen beaming at each other as they were spotted on balcony after the live show.

Dressed down in a patterned shirt and black jeans, Ant flashed a toothy grin at Anne-Marie.

She gazed back while looking pretty in a yellow dress and black cardigan.

“He’s had a tough time of it, but Anne-Marie has put a smile back on his face again”

Ant and Anne-Marie, who is his former assistant, are thought to have begun dating last year after Ant announced his divorce from wife of 12 years Lisa Armstrong in January 2018.

Anne-Marie was reportedly a big support to Ant after his drink-driving arrest in March 2018. 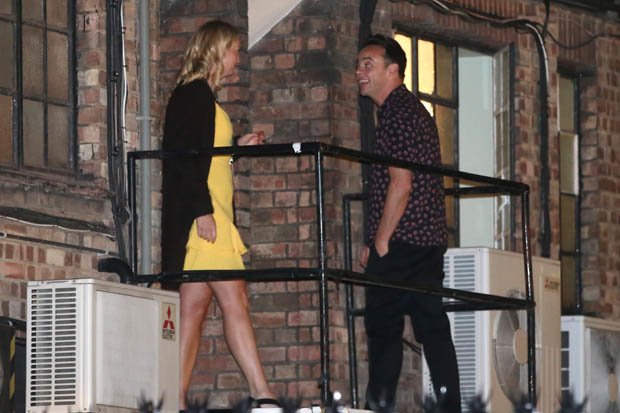 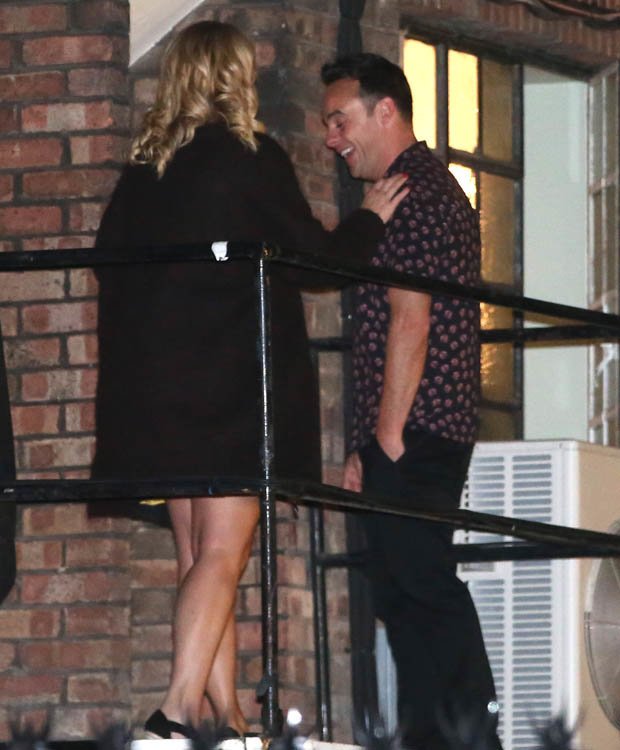 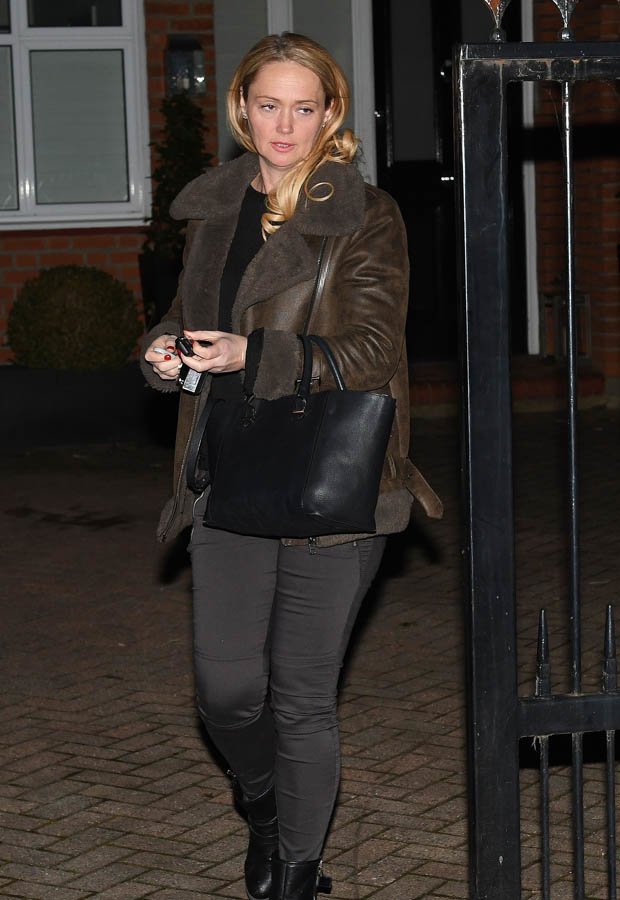 A source told The Sun at the time: “He’s had a tough time of it, but Anne-Marie has put a smile back on his face again. She has been his rock.”

Ant also told the publication in January this year: “We were going through turmoil.

“It was the last thing on either of our minds to get into a relationship. But there we were like ‘This felt so good, why deny it'”. 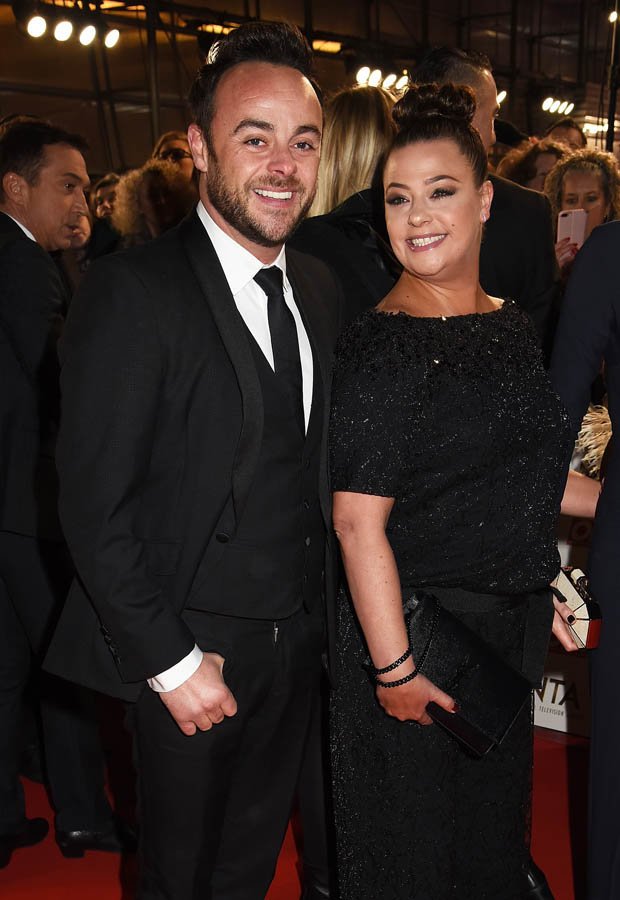 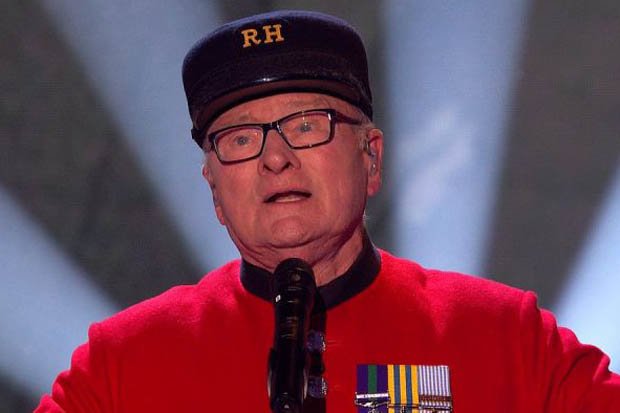 He beat magician Marc Spelmann, who revealed himself to be magic act X during last night’s final.

Colin won £250,000 and will perform for the Queen at the Royal Variety Performance.