It’s been a lucrative year for Prince Harry and Meghan Markle. The celebrity couple signed a deal for $18 million with Spotify and there’s also a Netflix package to bring their Archewell Foundation between $120 and $150 million, per Celebrity Net Worth. According to The Daily Mail, the couple is thinking of expanding their brand even more! What?

Business Insider reported on the forecast that the Duke and Duchess of Sussex could build a billion-dollar brand. In addition to their media deals, the outlet noted Prince Harry has two influential jobs to add to his résumé in 2021. First, Harry got a part-time gig at the Aspen Institute, working on the new Commission on Information Disorder. The former royal also has a role at BetterUp Inc., a Silicon Valley mental health startup. Meanwhile, according to Town & Country, the Duchess of Sussex invested in Clevr Blends, an instant oat milk latte startup, in late 2020.

Keep reading to learn what Prince Harry and Meghan reportedly want to do next to expand their growing brand. 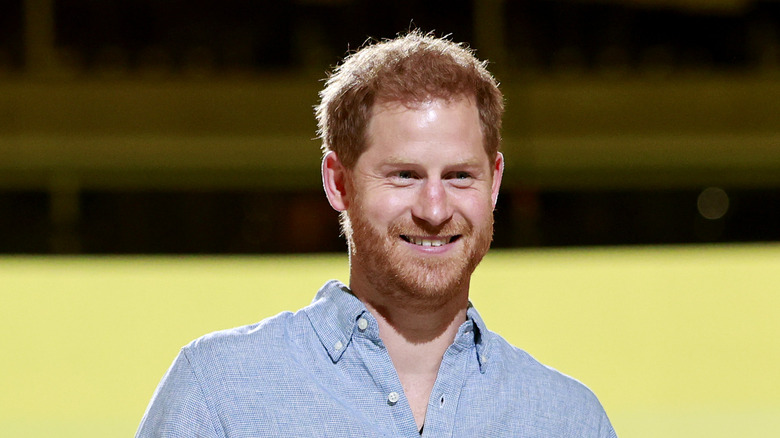 Are Prince Harry and Meghan Markle planning to hire Ollie Ayling, a British brand consultant? According to The Daily Mail, the 30-year-old brand guru has helped “X-Factor” judge Nicole Scherzinger expand her brand successfully and land “lucrative deals.” Ayling has been a full-time consultant with the “X-Factor” judge for over seven years. The young brand consultant has generated what appears to be consumer product deals for the singer and reality TV star, including yogurt commercials.

We have to wonder if the Duke and Duchess of Sussex are truly looking for commercial endorsements for consumer products. In late 2020, royal expert Katie Nicholl said she thought the Sussexes’ business model would follow Barack and Michelle Obama’s “Higher Ground” path.

In an interview with 9Honey, Nicholl said, “They are just emulating in each step of what they’re doing and that is because the Obamas’ model has worked. It’s high end, it’s aspirational, it sits very much with the image that the Sussexes are trying to curate for themselves and it’s a successful business model. So why wouldn’t they look to that for inspiration? I think that’s exactly what they’ve done.” Time will tell how the rest of the former royals’ business model plays out.