Ashley Banjo had an “eye opening” conversation with Prince Harry and Meghan Markle. The Diversity star spoke to the Duke and Duchess of Sussex following his BAFTA-winning performance on Britain’s Got Talent last year, which was inspired by the Black Lives Matter protests.

Ashley said his “long chat” with the royals meant he was less shocked by some of the things they said in their sit down interview with Oprah Winfrey in March.

He went on to describe them as “just normal people”.

The BGT star said that he understood the couple’s actions, explaining that they were trying to protect their growing family.

“You look at their actions to look after one another and protect their little family and I understand it 100 per cent,” he said. 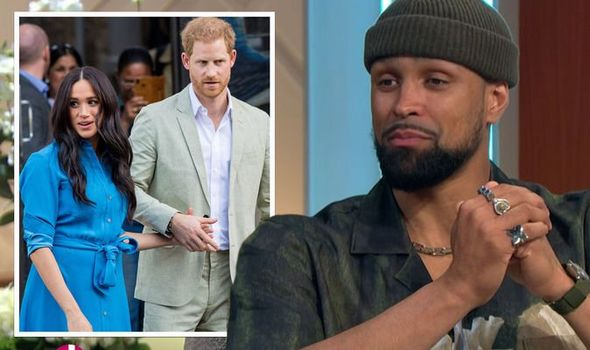 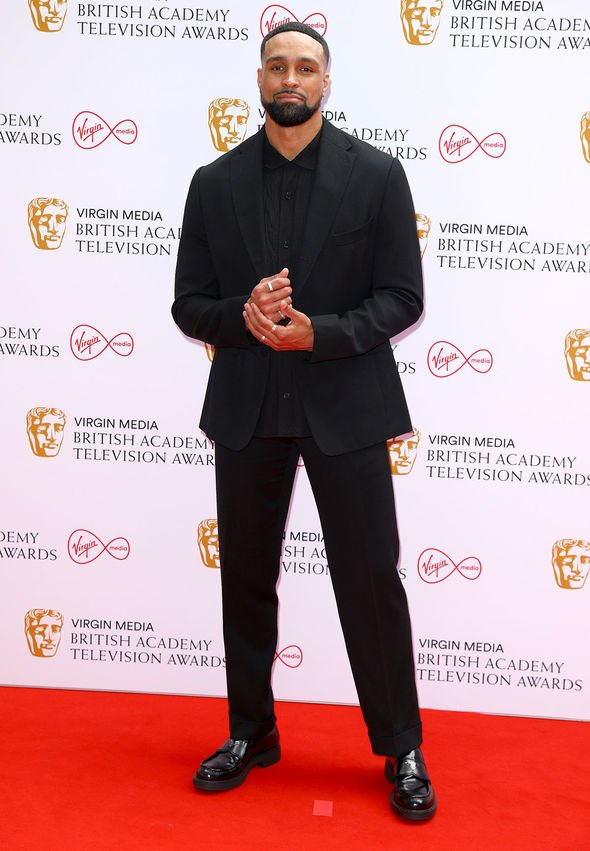 The father-of-two continued: “There were a lot of things people were shocked at in their interview with Oprah.

“I think I was less shocked because of our conversation, we had a really long chat and it was really eye-opening for me,” Ashley told Lorraine in Friday’s instalment of her ITV show.

“I’m genuinely inspired by both of them, the way they’ve handled themselves,” he added.

During the interview with Oprah, Meghan, 39, said a member of the royal family, who she did not name, had expressed concerns over her son Archie’s skin colour. 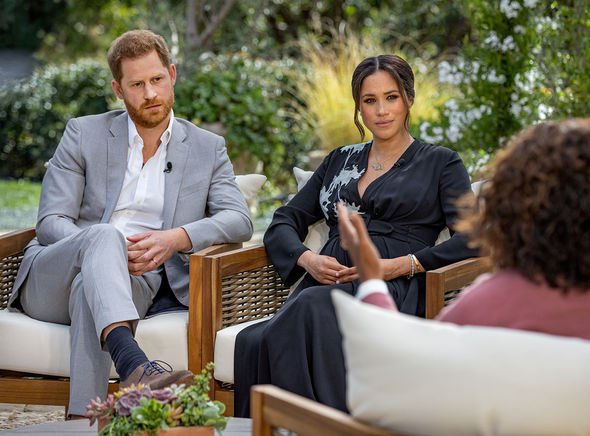 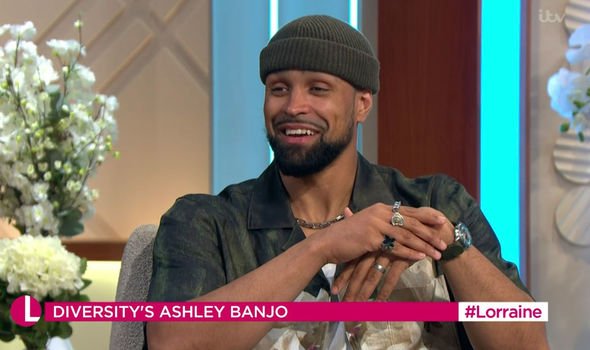 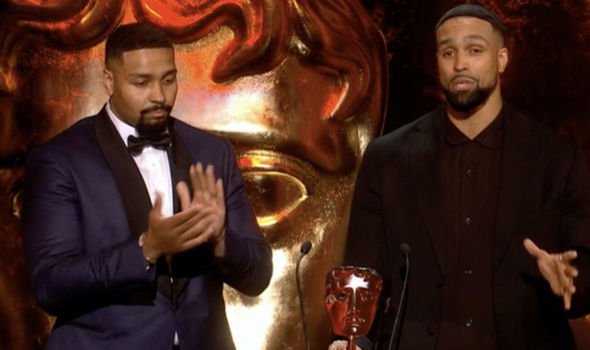 She also spoke about having suicidal thoughts during her time in the Royal Family.

Last week, and now in the US, Harry and Meghan announced the birth of their second child.

“Both mother and child are healthy and well, and settling in at home,” a statement told well-wishers.

The number was partly inspired by the Black Lives Matter protests which took place in the summer of 2020, following the murder of George Floyd in Minneapolis.

At the time, the routine sparked 24,500 Ofcom complaints.

In his acceptance speech, Ashley spoke of the “dark time” which followed the broadcast.

Thanking those who had stood by them, the 32-year-old said: “You guys made the difference to what was a dark time being in the storm of 30,000 complaints, a torrent of racially charged abuse, threats, all of it.

“You showed exactly why this performance and this moment was necessary.

“Let’s keep having those difficult conversations and let’s keep standing up for what’s right regardless of the colour of our skin and we will achieve that equality,” he continued.