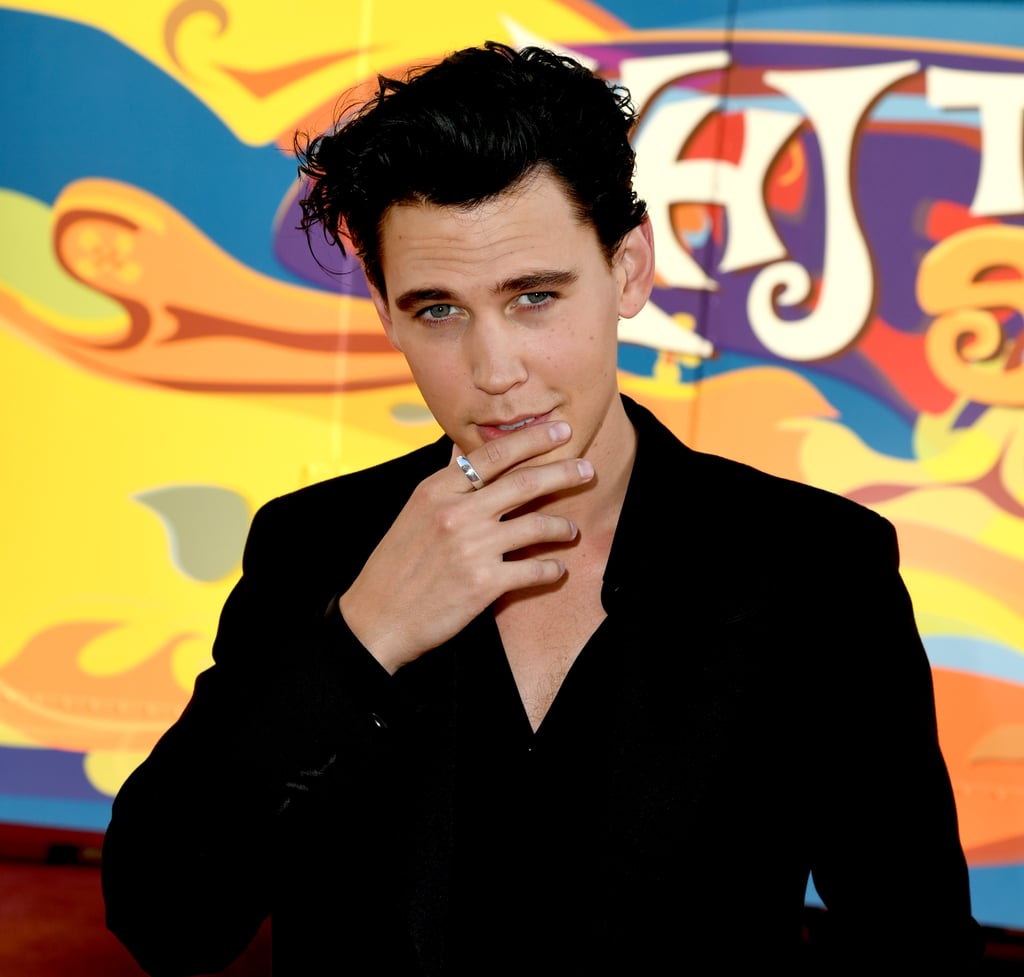 Baz Luhrmann’s forthcoming “Elvis” biopic starring Austin Butler hits theaters this summer — June 24, mark your calendars! — and this is your friendly reminder that Butler and Olivia DeJonge, who plays his onscreen wife, Priscilla, allegedly dated throughout filming. So we have a feeling their onscreen chemistry is going to be off the charts.

Speaking of . . . if anyone knows what it’s like to date a costar, it’s Butler’s former longtime girlfriend Vanessa Hudgens. Since their unexpected split in 2020, Butler has been romantically linked to three other famous women, including model Kaia Gerber. The two were first linked back in December 2021, but it wasn’t until five months later that they made their red carpet debut as a couple at the Met Gala. Though Butler initially posed for pictures with Priscilla at the event, he snuck some in with his girlfriend, too.

“Elvis” is set to hit theaters June 24, so it won’t be long until we get to see Butler transform into the “King of Rock and Roll.” In fact, we already got a sneak peek at his transformation in the film’s trailer, which dropped on Feb. 17. In the meantime, read up on Butler’s star-studded dating history ahead.