Whoa! Balenciaga is already backing down!

After filing a $25 million lawsuit against the marketing agency North Six, who the brand claimed was at fault for including Supreme Court docs (among other things) in one set of the controversial images, Balenciaga has since changed its mind. President and CEO of the company, Cedric Charbit, revealed in a bombshell new statement released on Friday that the company has officially dropped its legal action! Wow!

“Balenciaga has decided not to pursue litigation”

This comes after a DailyMail.com source with knowledge of the photo shoot insisted no one from North Six was present when the docs were placed in the frame behind the handbag. So, it certainly suggests Balenciaga is going to be taking all the blame for the gross mistake! The update also detailed the luxury clothing co’s commitment to making a change in the future, adding:

“Balenciaga takes the following actions with the objective to learn from our mistakes as an organization.

New Control Instances:
— Our current process for content validation has failed, and we recognize the need to do better
— On the internal side, we nominate with immediate effect an image board responsible for evaluating the nature of our content from concept to final assets, including legal, sustainability and diversity expertise
— On the external side, we have appointed a best-in-class agency to assess and evaluate our content

Organization:
— We have reorganized our image department to ensure full alignment with our corporate guidelines”

Well, that sure sounds like someone got axed! But it wasn’t the higher-up in charge, such as the creative director Demna, who also opened up about the ordeal earlier on Friday. One thing is clear across the board, everyone at the company has a lot to learn about the severity of sexualizing children in the media, the statement added:

— We want to learn, help and contribute to protect children
— We are starting trainings on responsible communication across our teams
— Together with my team, we will go on ‘listening tour’ to engage with advocacy groups who aim to protect children”

But perhaps the biggest result of them dropping their lawsuit is they won’t pour all their money into a legal battle and will instead use the funds for good. The post noted:

“We have set aside a significant fund for grants to organizations so that we can help make a difference in protecting children.”

Cedric went on to personally apologize for the inappropriate ad campaign, concluding:

“I want to personally reiterate my sincere apologies for the offense caused and take my responsibility. At Balenciaga, we stand together for children safety and do not tolerate any kind of violence and hatred message.”

You can check out his full statement (below).

It’s good to see the company get a little bit more detailed about what they are going to do to remedy the situation. And at least by dropping the lawsuit, they are signaling to the public they know they’re the ones who f**ked up! But it is kinda crazy it’s taken this long to hear from the CEO! Thoughts on all this, Perezcious readers? Let us know (below)! 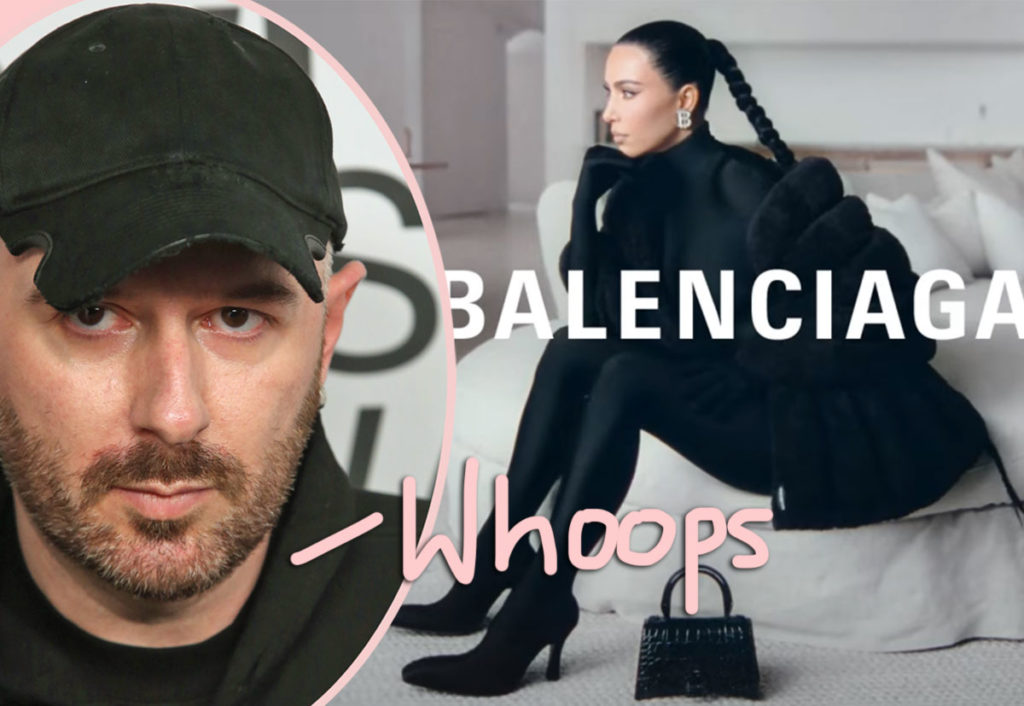 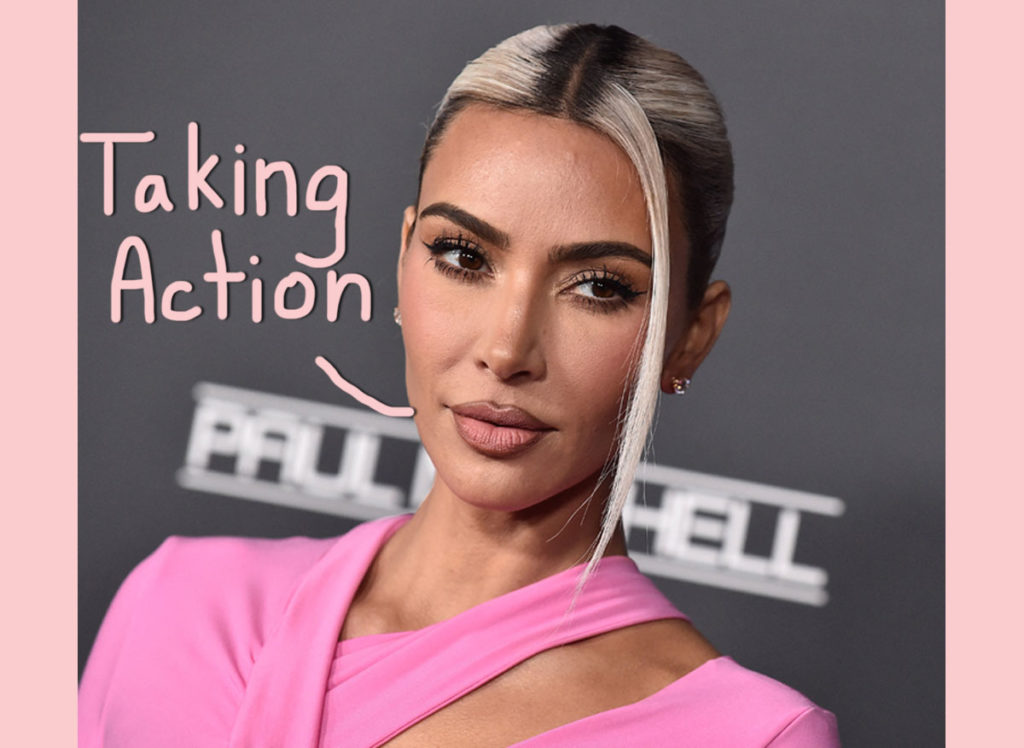 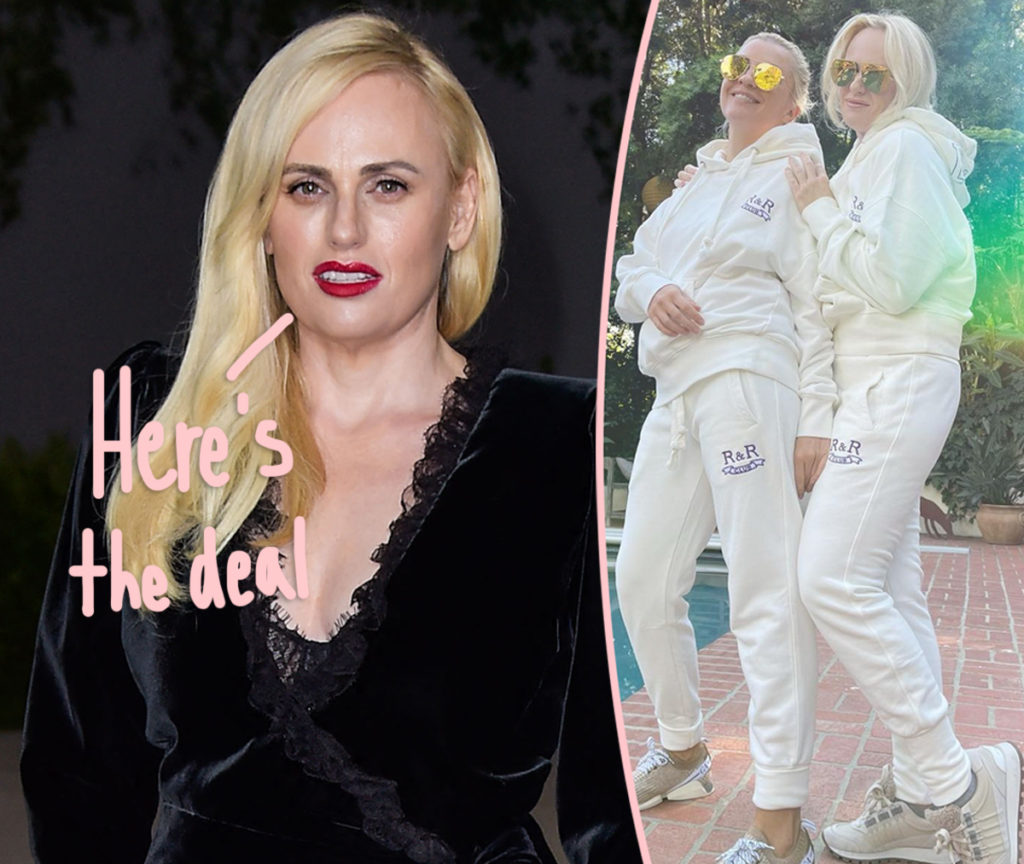 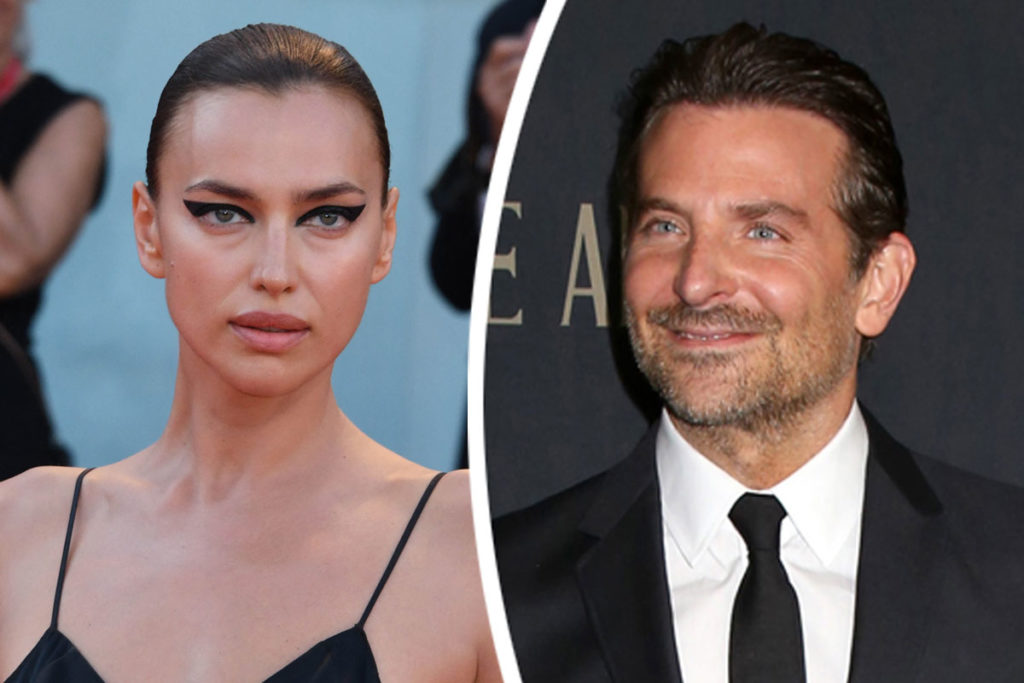