Prepare to swoon over Bella Hadid’s new arabic tattoos. On Nov. 22, celeb tattoo artist Dr. Woo posted a carousel of two images alongside the caption, "Some writings ✍🏼 for the always kind and lovely @bellahadid #hideawayatsuitex #slimneedle." Each photo in the post featured one of Hadid’s shoulders adorned by beautiful Arabic script inked on it. According to Us Weekly, the script in the tattoo featured in the fist photo translates to "I love you," while the script in the tattoo featured in the second photo translates to "my love."

One fan confirmed these translations in the comments section of Woo’s post, writing, "First pic means I love you. Second pic means my love or my dear (it’s written in the female noun)." Dawww. So sweet.

Now, of course, the tattoos don’t necessarily have to be romantic. I mean, you can say "I love you" to your mom or dad or sister or brother or best friend or pet. And, if the fan who commented on the post’s translation is correct, the "my love" is female, meaning it could have been a tribute to a female friend or her sister or her mom or maybe even her newborn baby niece!

But, then again, the tattoos could also be romantic. Hadid was most recently romantically linked to model/actor Duke Nicholson, the grandson of actor Jack Nicholson. Per a source who reportedly spoke to Page Six, Hadid and the younger Nicholson have apparently been "spending time together since at least late last month" when they reportedly first met in New York City. The source also reportedly noted that the pair apparently went on a secret social media free vacation in honor of Hadid’s 24th birthday on Oct. 9.

That all being said, in response to the claims, a rep for Hadid reportedly told Page Six, "Bella and Duke are not dating. They met once through mutual friends but have not been in touch since." Hmm.

As for the reasoning behind choosing to have her tattoos printed in Arabic script, Hadid has been very vocal about the pride she feels in her Palestinian heritage, which she gets from her father’s side of the family. Following her participation in a New York City protest against Donald Trump’s Muslim Ban, Hadid explained to Porter magazine, per Vogue, "my dad was a refugee when he first came to America, so it’s actually very close to home for my sister and brother and me. He was always religious, and he always prayed with us. I am proud to be a Muslim.” 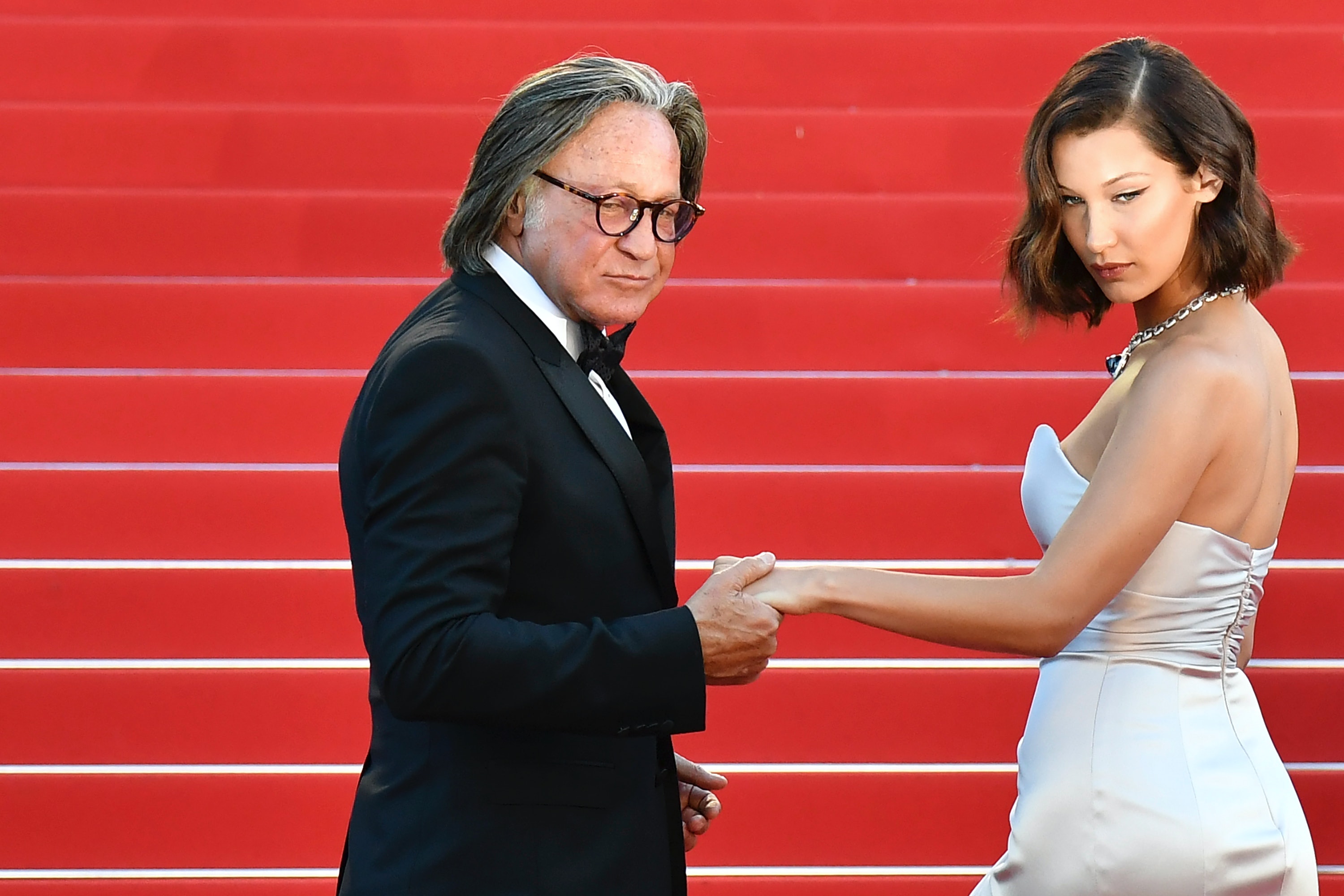 Around the same time, Hadid told Elle of her decision to march, "I come from a really diverse background. I’ve had incredible experiences all over the world… and I’ve learned that we’re all just people, and we all deserve respect and kindness. We shouldn’t treat people as if they don’t deserve kindness just because of their ethnicities. It’s just not right. And that message — to be compassionate whenever possible — that’s so important to me."

Well, no matter who or what she got it for, I have to say I love the tattoos and, as a Middle Eastern American, I really love the representation she’s giving the Middle Eastern community.