Ben Affleck and Ana de Armas’ pandemic relationship lasted nearly a year before they called it quits when they had to make some important decisions about their lives.

Ben Affleck, 48, and Ana de Armas, 32, ended their romance when the two realized that they wanted different things. After dating for almost a year when the COVID-19 pandemic had people in lockdown most of the time, the actor and actress reportedly decided to go their separate ways when work picked up and they had to address some important terms.

“The quarantine was unique because they had downtime and ­really got to know each other spending time at home,” a source told The Post. “But once work picked up, things started to change.” 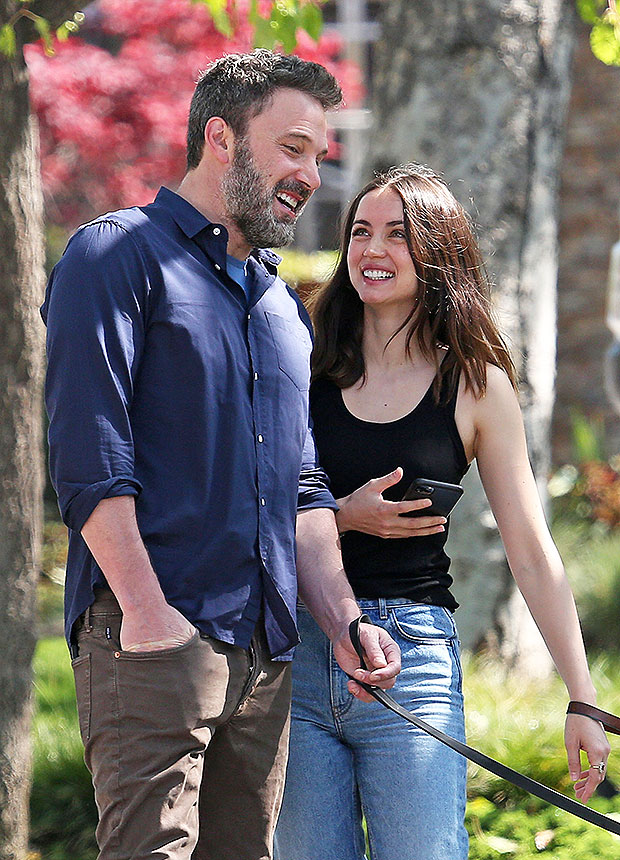 Ana just signed on to star in The Gray Man, a film also starring Chris Evans and Ryan Gosling, and Ben is starring in George Clooney’s adaptation of the book The Tender Bar.

Before their breakup, Ben and Ana were spotted out in public several times throughout most of 2020. They went on strolls while walking pets and even hung out with Ben’s kids, Violet, 15, Seraphina, 12, and Sam, 8, who he shares with ex-wife Jennifer Garner, 48. They also went on coffee runs and showed off PDA almost every time before their split was reported this week. 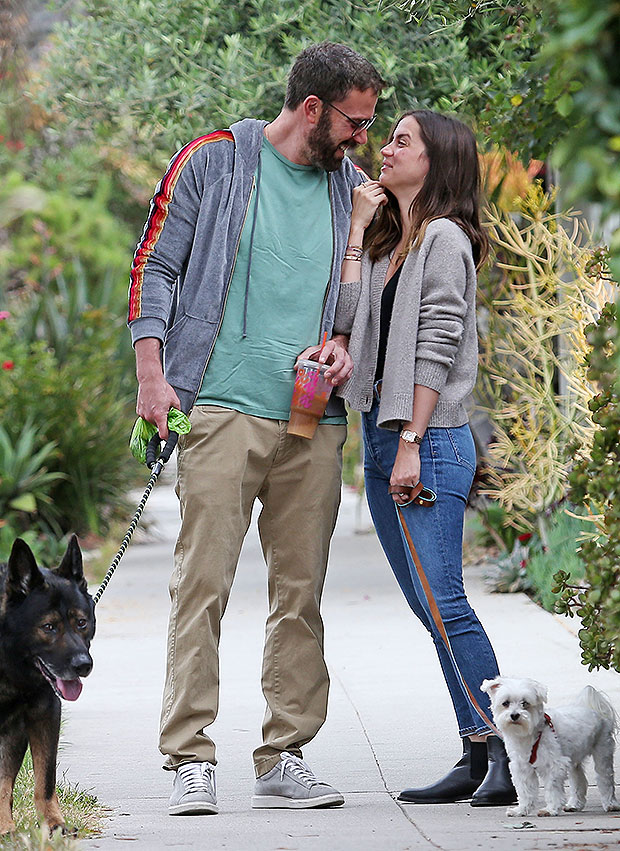 Rumors of their split first started when they didn’t spend the holidays together. Ana went back to Cuba, where her family is. She also has a home there and that’s part of the reason she and Ben couldn’t make it work. “She’s here for work reasons; like all actors, she lives wherever work takes her,” one of Ana’s friends said, according to Page Six.

“Ana decided she doesn’t want to live in LA and Ben wants to be close to his family,” a source also told the outlet. “His priority is to be rooted in LA. They are in different places [in their lives].”

Another reason for the split involved having a future family. Ana wants to someday have children of her own while a source said Ben doesn’t want more kids, Page Six also reported. “Ben is not in a place to start a new family,” the source explained. “Both he and Ana have three jobs lined up. His family has, and will continue to be, his focus.”

Ben and Ana first met on the set of the film Deep Water, which was filmed in 2019 and were spotted together shortly after. Some of their first public outings included trips to Cuba and Costa Rica.

HollywoodLife has reached out to Ben and Ana’s reps for comment but we have yet to hear a response.