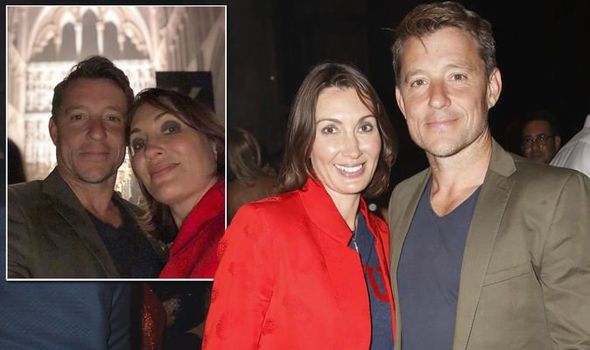 Ben Shephard and his wife Annie Perks enjoyed a rare night out on Monday evening.

The 44-year-old Good Morning Britain presenter took to Instagram to document their date night and shared a picture from their child-free evening.

The couple, who have been married since 2004, attended the Julian MacDonald fashion show which took place at Southwark Cathedral during London Fashion Week.

Ben looked smart for the occasion in a dark jumper and jeans worn with a khaki green suit jacket, while his wife injected a pop of colour in a red ensemble.

Ben and Annie, who are parents to Jack, 14 and Sam, 12, left their kids at home to make the most of their weekday night out.

The TV presenter captioned the picture, which was shared with his 275,000 followers: “An actual evening out with @mrsannieshephard – on a school night and everything!”

He continued: “@julienmacdonald fashion show at the stunning #southwarkcathedral was extraordinary! #fashionweek”.

The father-of-two recently stepped down as presenter of Sky Sports show Goals on Sunday to spend more time with his teenage sons. 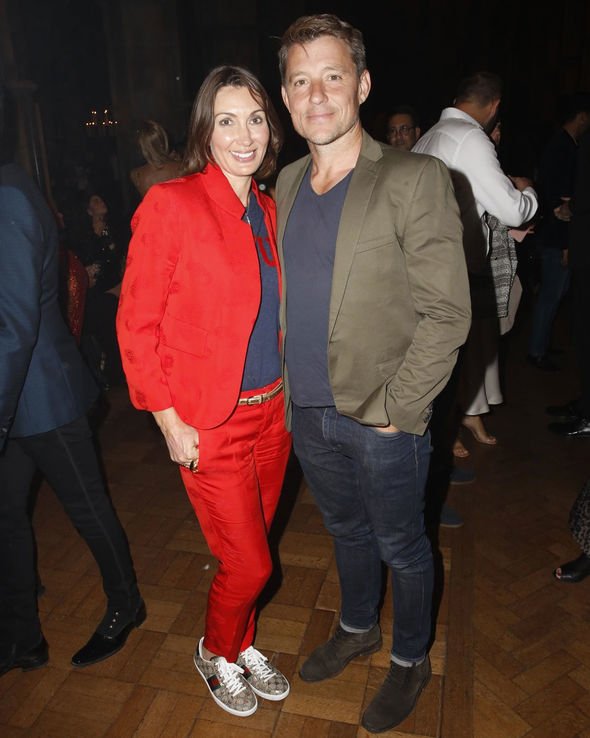 Family-man Ben told the Mirror: “My boys are at an age when they need me around, perhaps even more now than when they were younger.”

He continued: “Both have football and rugby on Sunday mornings, which I’ve never been able to go to because of work.” 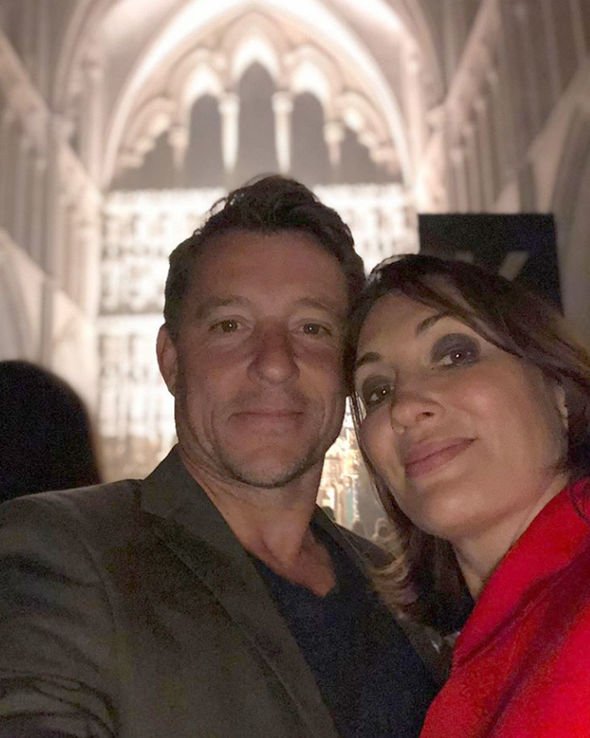