Betty Gilpin had involuntary muscle spasms for six days, which were cured by a witch 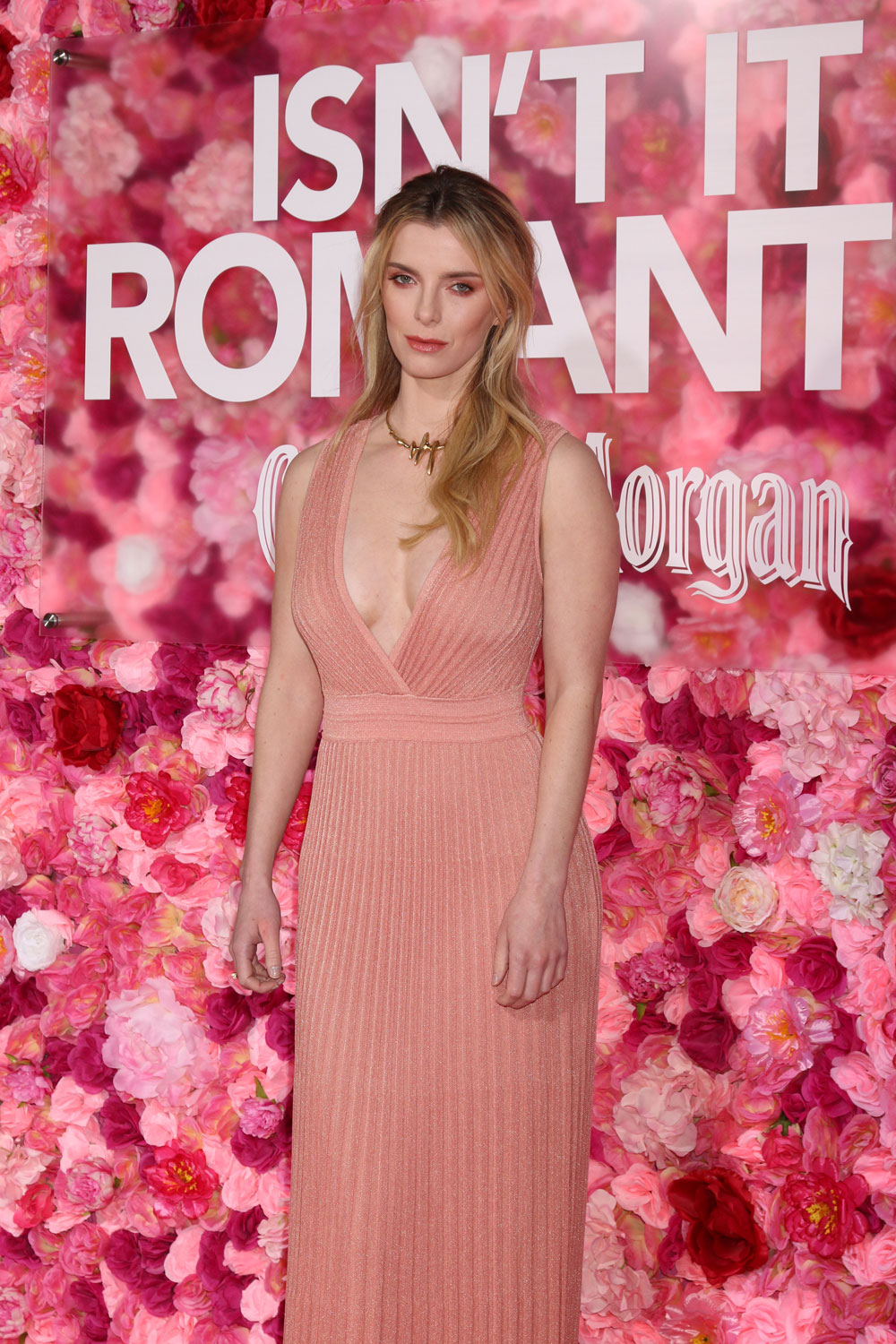 I know Betty Gilpin from her work on Glow and she’s in a new movie with Kumail Nanjiani and Dave Bautista called Stuber. Apart from brief red carpet interviews, I’ve never seen her interviewed before. Betty was quirky, endearing and vulnerable on Jimmy Kimmel. She told a story about how she had muscle spasms which caused her shoulders and arms to jerk involuntarily for six days. It happened at a very stressful time for her, right before she was set to film Glow and when she was working 18 hour days on Masters of Sex, planning her wedding and doing physical training for Glow. Doctors couldn’t help her and she finally got help from an alternative practitioner. She knew it was a psychological disorder.

My shoulder just started to do this thing… it turned into dad at a rave, it was the craziest thing and I wasn’t controlling it. I went home, I was like ‘ok my dream’s supposed to come true next week. I think that this will certainly go away.’

I went to the hospital, the doctor’s face went white and he came back with ten medical students. ‘I think this is a psychological thing. I think I’m learning to believe in myself because my dream’s coming true.’

[It lasted] six days. It seems so fake. I shot a day on Masters of Sex with this happening. To fix it I went on Yelp and I found a witch. I’d been to many doctors they were all like ‘I don’t know. That will be 500 dollars.’

She was like a massage therapist. The witch was like ‘I think your inner child is trying to tell you something.’ We talked to my inner child and let her know that she was safe. The muscle spasms stopped. I think we [have] weird ways of protecting ourselves.

There’s a condition called psychogenic movement disorder which can happen at stressful times for people. It’s what Betty described, involuntary movement that doesn’t have a physical cause. As weird as this sounds, I give her so much credit for telling this story. It’s brave to reveal that you had a psychological movement disorder and that it was a way of coping. She’s taking a really rough situation and making it sound funny. 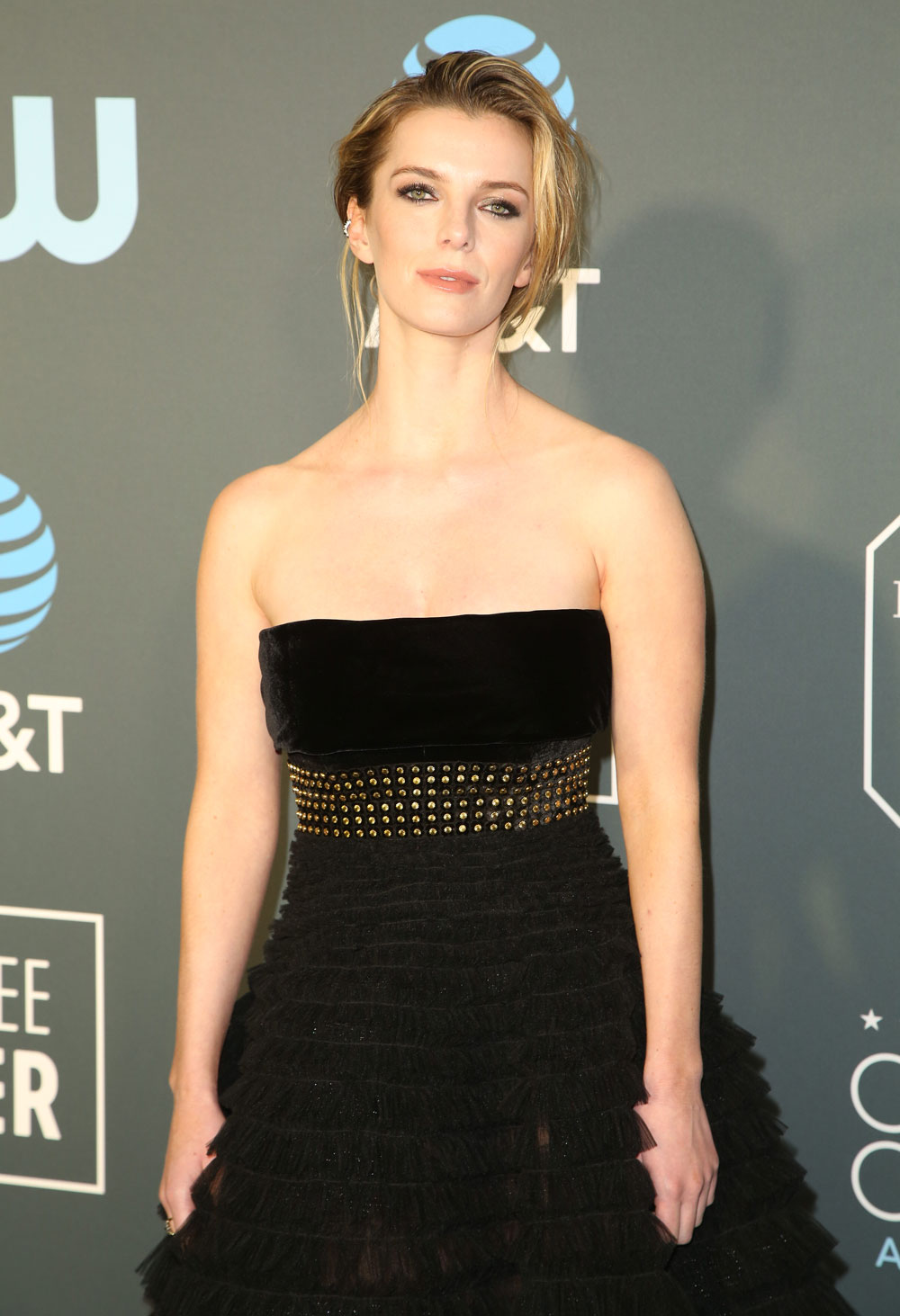 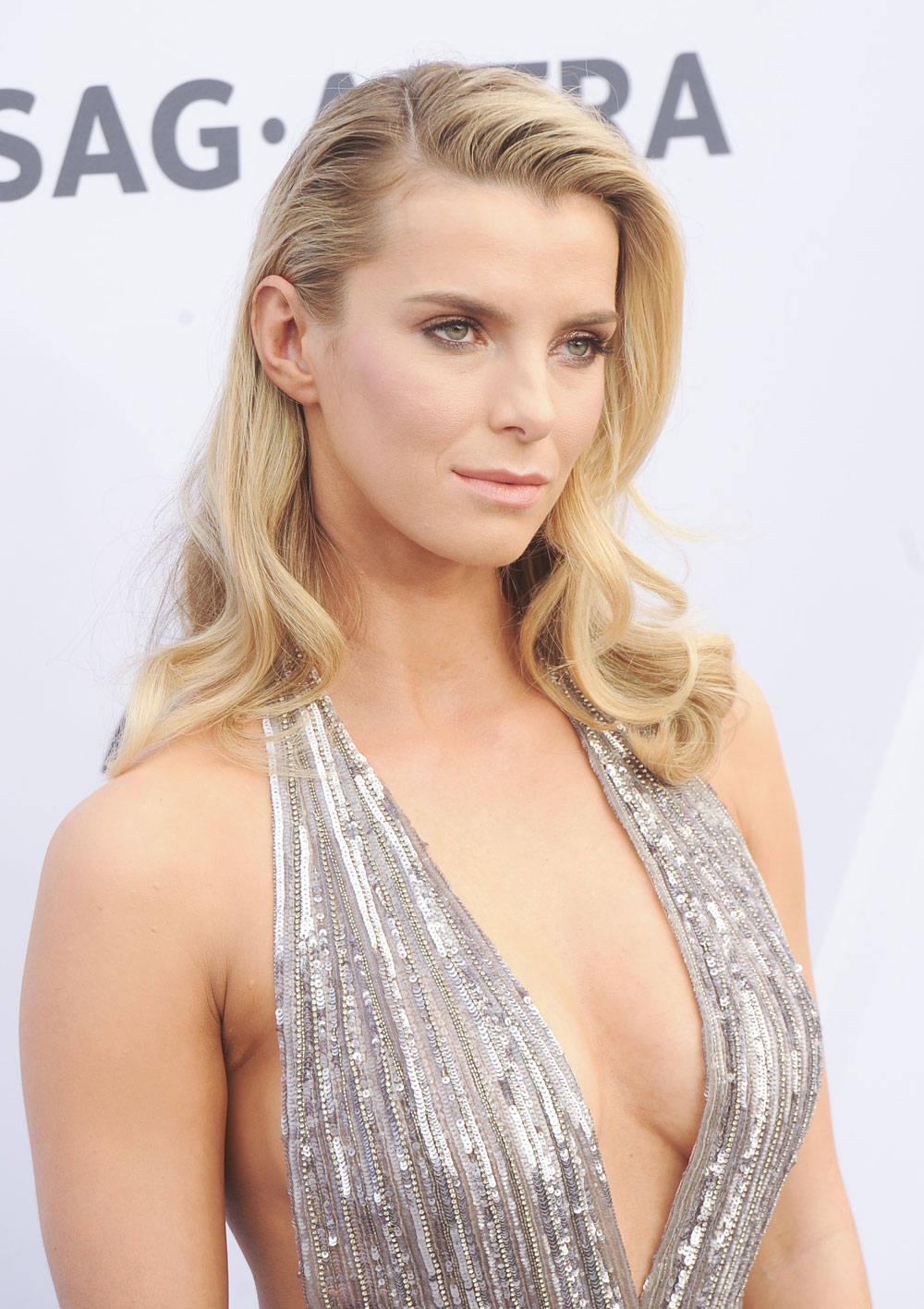