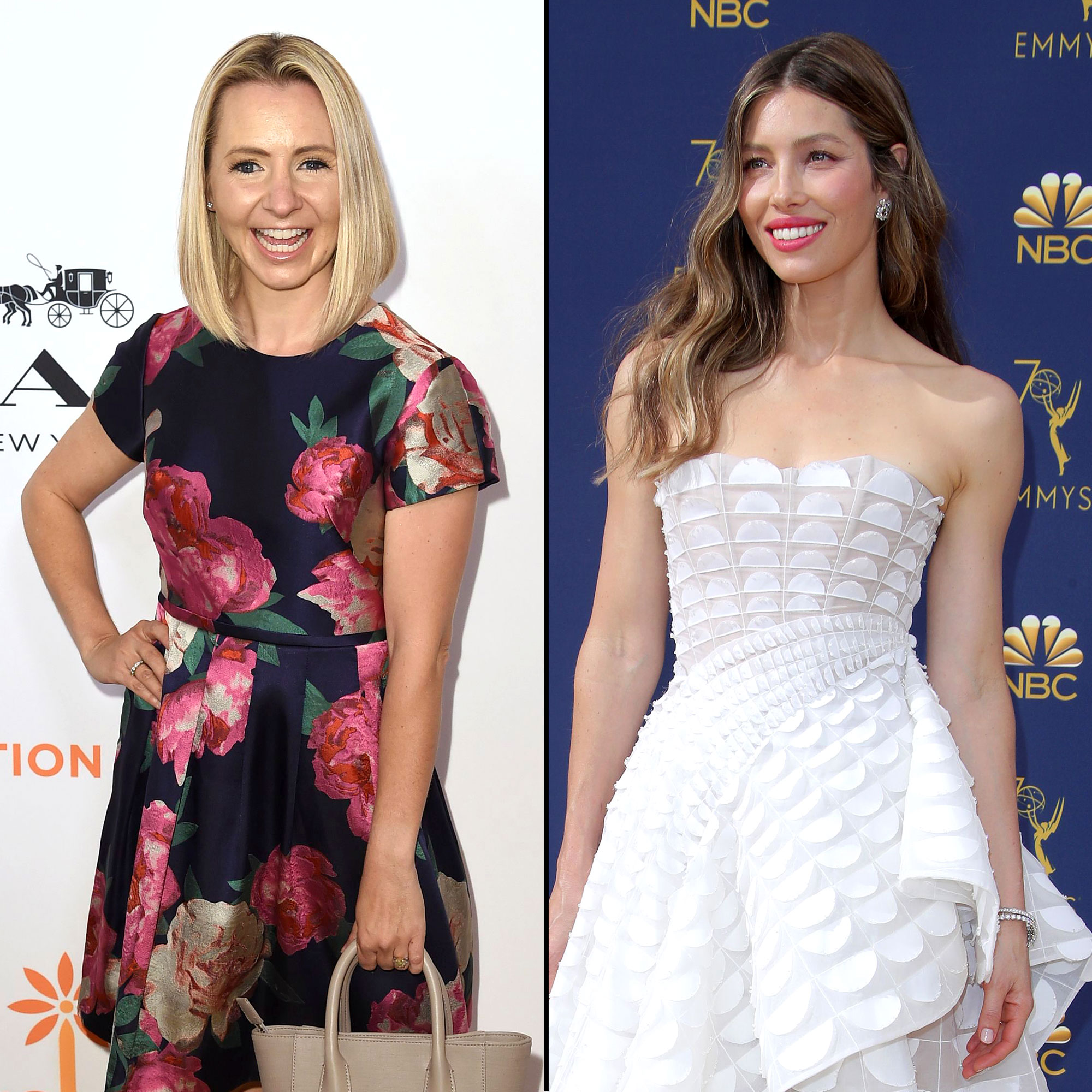 Beverley Mitchell opened up about her and 7th Heaven costar Jessica Biel’s rough patch during the early days of their friendship.

“We used to butt heads and she used to drive me fricking nuts and we used to literally want to battle. There were times where I just remember going home, because we would carpool home [from the 7th Heaven set], and we would just yell at each other all the time,” Mitchell, 38, exclusively told Us Weekly at the BB Lifestyle luncheon at Ocean Prime in Beverly Hills on Thursday, September 12.

The actresses eventually grew to have a strong bond, and Mitchell now calls Biel, 37, who she described as “one of the most talented, strong and amazing women,” as close as family. 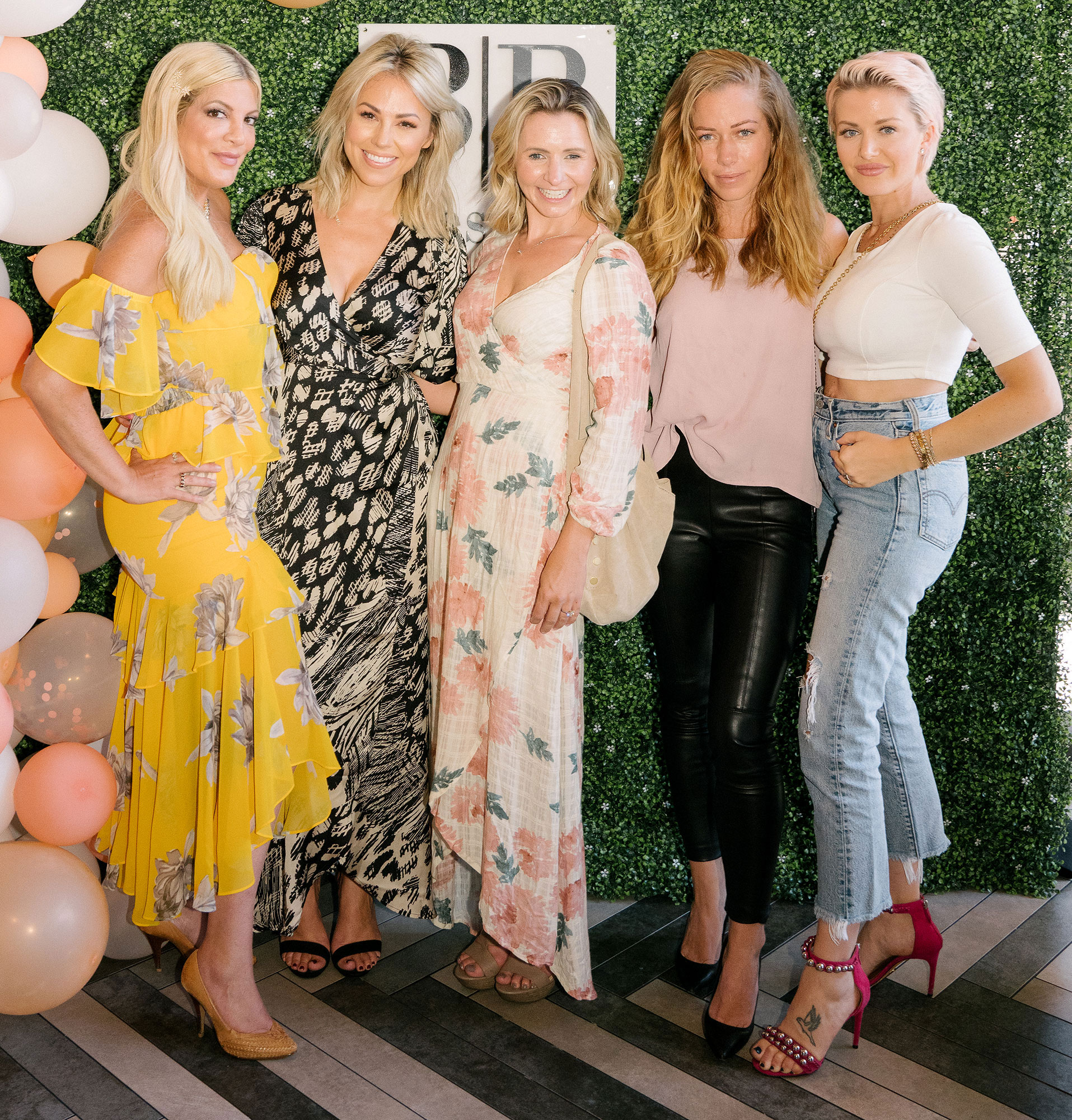 “I call her like my sister. I don’t have brothers and sisters, so she has always been that type of relationship for me because I’m an only child. I adopted her, whether she likes it or not. She doesn’t have a choice,” Mitchell told Us.

Mitchell said Biel also offered her support during a difficult period in her life — a miscarriage of twins in 2018.

“Jessie was a strong supporter when I miscarried, and she would just call and leave me messages and just check in just because,” Mitchell recalled. “I didn’t call her back because I wasn’t in a place for that, but she also knew me well enough to know that like I don’t have to call back, but just knowing that she was thinking of me was so meaningful and I think that I’m very blessed with that type of friendship.”

As for a possible 7th Heaven reboot, Mitchell is on board. She spilled that no official plans are in the works but series creator Brenda Hampton has discussed it. However, it’s all about “finding the place that would welcome us and that would be the right place.”

Not everyone is entertained by the idea of bringing 7th Heaven to a new generation, though. Mitchell said her children, Kenzie, 6, and Hutton, 4, with husband Michael Cameron, are “completely confused” that she’s a TV star.

With reporting by Carly Sloane