However, what is the real reason that they entered the show?

We spoke to policeman Dave Wardell from Dave and Finn to see exactly why he entered this year’s Britain’s Got Talent.

In an exclusive chat, Dave revealed that he took Finn on the show to bring even more awareness to Finn’s Law.

After Finn was stabbed during police duty in 2016, Dave began a campaign to secure protection for animals.

“The response has been phenomenal”

The incident saw Finn and Dave chasing a robbery suspect, who attacked them.

Finn sustained serious stab wounds to the chest and head whilst protecting Dave.

Meanwhile, Dave sustained a stab wound to the hand.

The suspect was charged with ABH for the injuries to Dave but only criminal damage for the horrific injuries to Finn.

Dave campaigned to get this changed and Finn’s Law passed through the second reading at Westminster unanimously.

Dave told us: “We came on the show to keep Finn’s Law in the headlines. 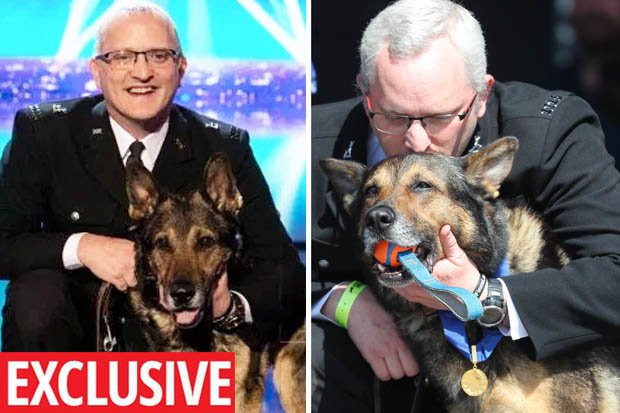 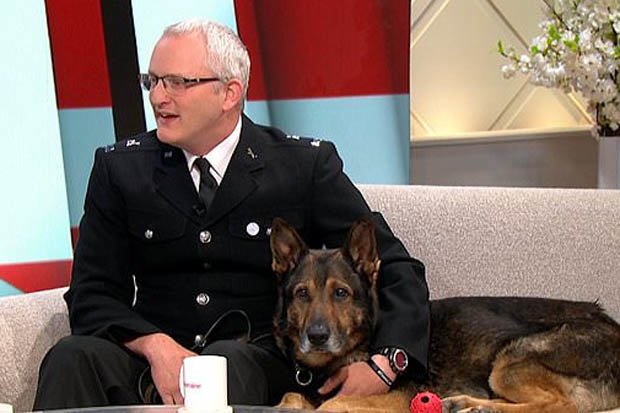 “A friend came to me and gave me the idea and at first I looked at him like he had three heads.

“But then we came up with an idea and it seems to have gone down well with the public. The response has been phenomenal.”

The pair’s audition was their first ever performance, and Dave, who is still a police dog handler, said it was strange at first.

He explained: “I’m a police dog handler, so I’m usually running through people’s gardens at 3am looking for burglars.

“But the action was amazing, I didn’t expect it.” 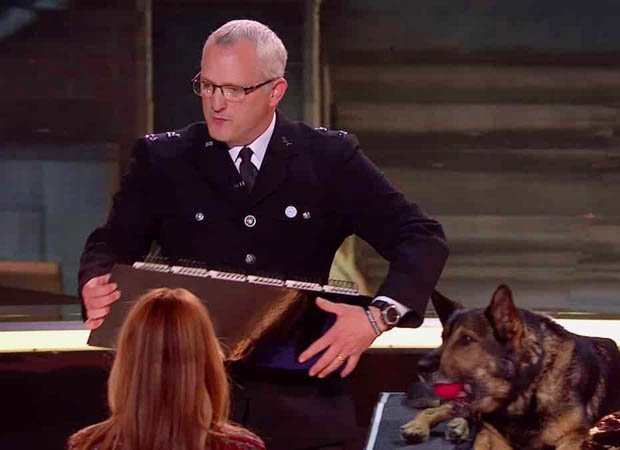 Asked whether he thinks they could win in the final, Dave says he isn’t thinking about the end result yet.

He said: “If it’s over that’s fine, it’s been fantastic.

“Everyone at BGT has been phenomenal and Finn’s made some lovely friends.

“We just wanted to spread the word about Finn’s Law, so we’ve already won.:

Dave is now campaigning for a second part to Finn’s Law, which sees offences for animals carrying a longer prison sentence.

The final of Britain’s Got Talent airs tonight on ITV at 7:30pm.