I was late to the series Black Mirror. My husband was into before it aired but when he described it, I told him, “no, that’s your thing.” And then I saw an episode and I was all, “okay, this is now our thing.” The thing about Black Mirror is not that it’s par excellence but that it’s unexpected. Many of the episodes are good, but part of what makes them good is that you really don’t know what the outcome will be. Also, the formats vary among the episodes from comedy, sci fi, horror, drama, situational and the unique, interactive Bandersnatch. The series had five seasons, although its fifth season was sparse. It only had three episodes and they were more like mini-movies than episodes.

Many of us thought Black Mirror was a memory, though, when everything went to hell in the world. In addition to the challenges of Covid, Charlie Brooker and Annabel Jones left their production company, House of Tomorrow, but HoT’s parent company, Endemol, kept Black Mirror. When Banijay Group acquired Endemol, they blocked Charlie and Annabel from doing anything with Black Mirror. Until now. Apparently, a deal has been worked out, the details of which are mostly under wraps, but we do know the show will be back with Charlie and Annabel in key roles and there will be more episodes than there were for season five.

A new series of “Black Mirror” is in the works at Netflix, Variety can reveal.

It’s been almost three years since Season 5 of the dystopian drama premiered on the streaming service in June 2019, but sources indicate that a new anthology series of “Black Mirror” is shaping up, and casting is now underway.

While details about specific stories are being kept under lock and key, Variety understands that Season 6 will have more episodes than Season 5, which comprised of just three instalments and starred Andrew Scott, Anthony Mackie, Yahya Abdul-Mateen II, Topher Grace and Miley Cyrus.

A source close to the production tells Variety that the latest season is even more cinematic in scope, with each instalment being treated as an individual film. This is, of course, in line with recent seasons of “Black Mirror,” for which episodes usually exceeded 60 minutes and had incredibly high production values.

The new season of “Black Mirror” is the first to emerge since creator Charlie Brooker and his creative partner Annabel Jones left their production company House of Tomorrow, which was backed by Endemol Shine Group, in January 2020. It wasn’t long before the pair set up shop under new production banner Broke and Bones, and Netflix quickly invested in the company through a mega deal in which it acquires parts of the business over a five-year period, for a sum that could reach $100 million.

When Brooker and Jones left House of Tomorrow, however, the rights to “Black Mirror” stayed with parent company Endemol Shine Group, which was ultimately acquired by Banijay Group in the summer of 2020. That arrangement effectively prevented Brooker and Jones from producing any more seasons for Netflix until a deal was hammered out with Banijay, and fans worried that that would be the end of the show.

Brooker himself threw doubt on “Black Mirror’s” future two years ago, telling the U.K.’s Radio Times magazine at the height of the pandemic that, “At the moment, I don’t know what stomach there would be for stories about societies falling apart, so I’m not working away on one of those. I’m sort of keen to revisit my comic skill set, so I’ve been writing scripts aimed at making myself laugh.”

I would have been happy if the show had ended with season five. I know many of the fans, my husband included, were underwhelmed with season five. I, however, liked Striking Vipers and really liked Smithereens. They weren’t the best episodes, but they were enough that it felt like the show had accomplished enough to go out on that note. However, I’m thrilled it’s coming back, especially because Charlie and Annabel are attached. I don’t love everything Charlie does, but I trust him. He doesn’t [email protected] his stuff. If he feels something has run its course, he’ll drop it, so he must have more to say with Black Mirror. Especially because as he said – as has been pointed countless times – we all feel like we’re living in an episode of Black Mirror.

The only thing I am worried about is the ‘more cinematic’ aspect of it. I think Netflix is going for these mini-film experiences and I don’t think that’s Black Mirror’s strength. I love the stars the show attracts but instead of creating a vehicle to justify their involvement, I wish they’d just focus on the stories. I hope they don’t stray too far from their original formula. Bandersnatch made sense as a standalone film, of course, because of the interactive element. I mean, would we really shun the frumious Bandersnatch with a regular episode? 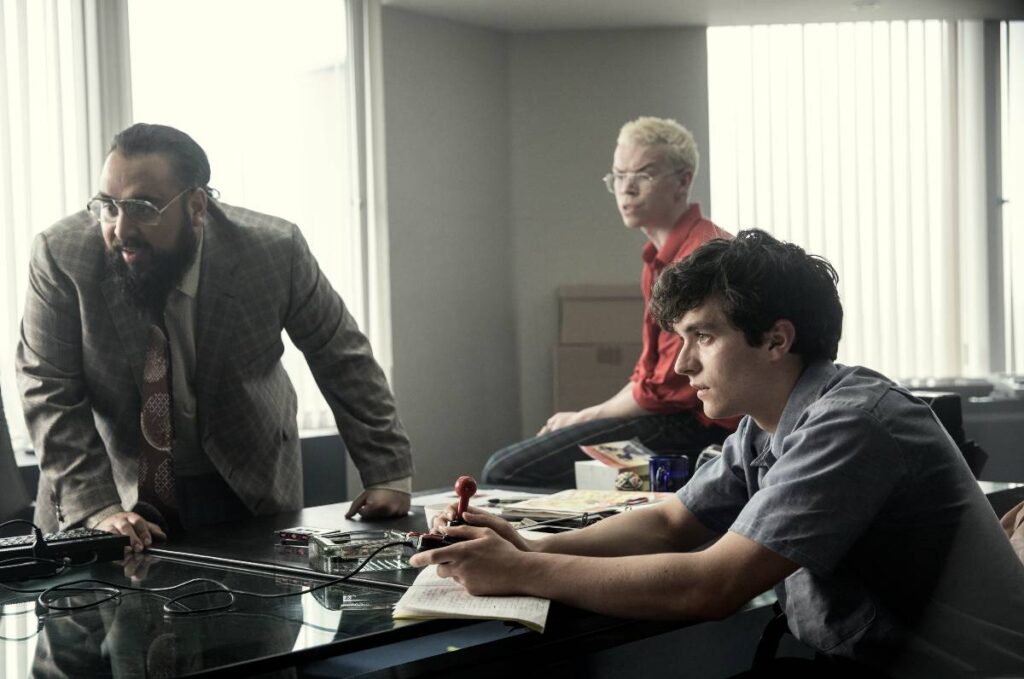 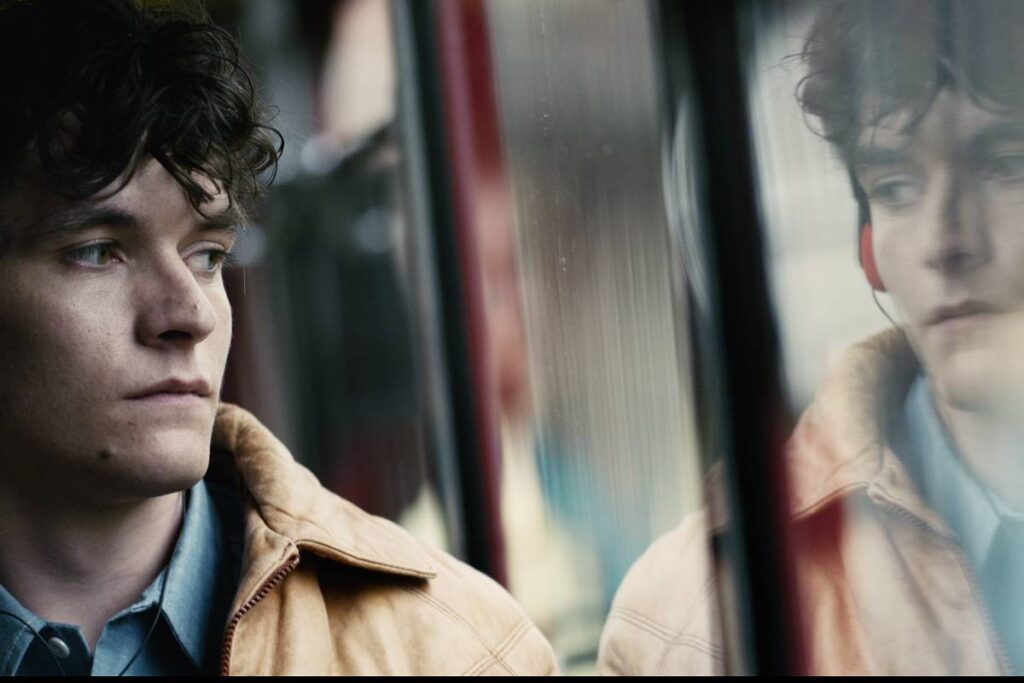 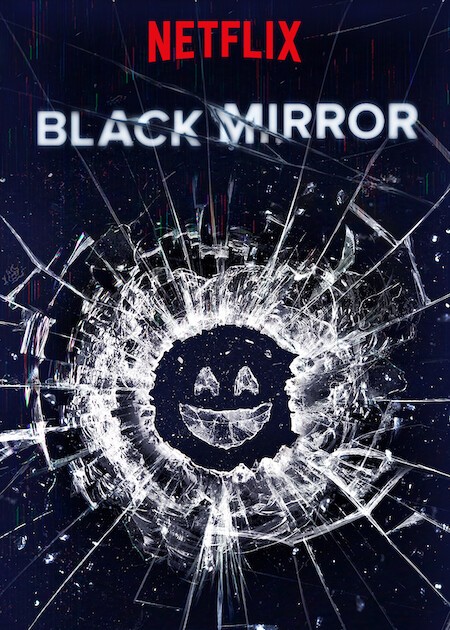