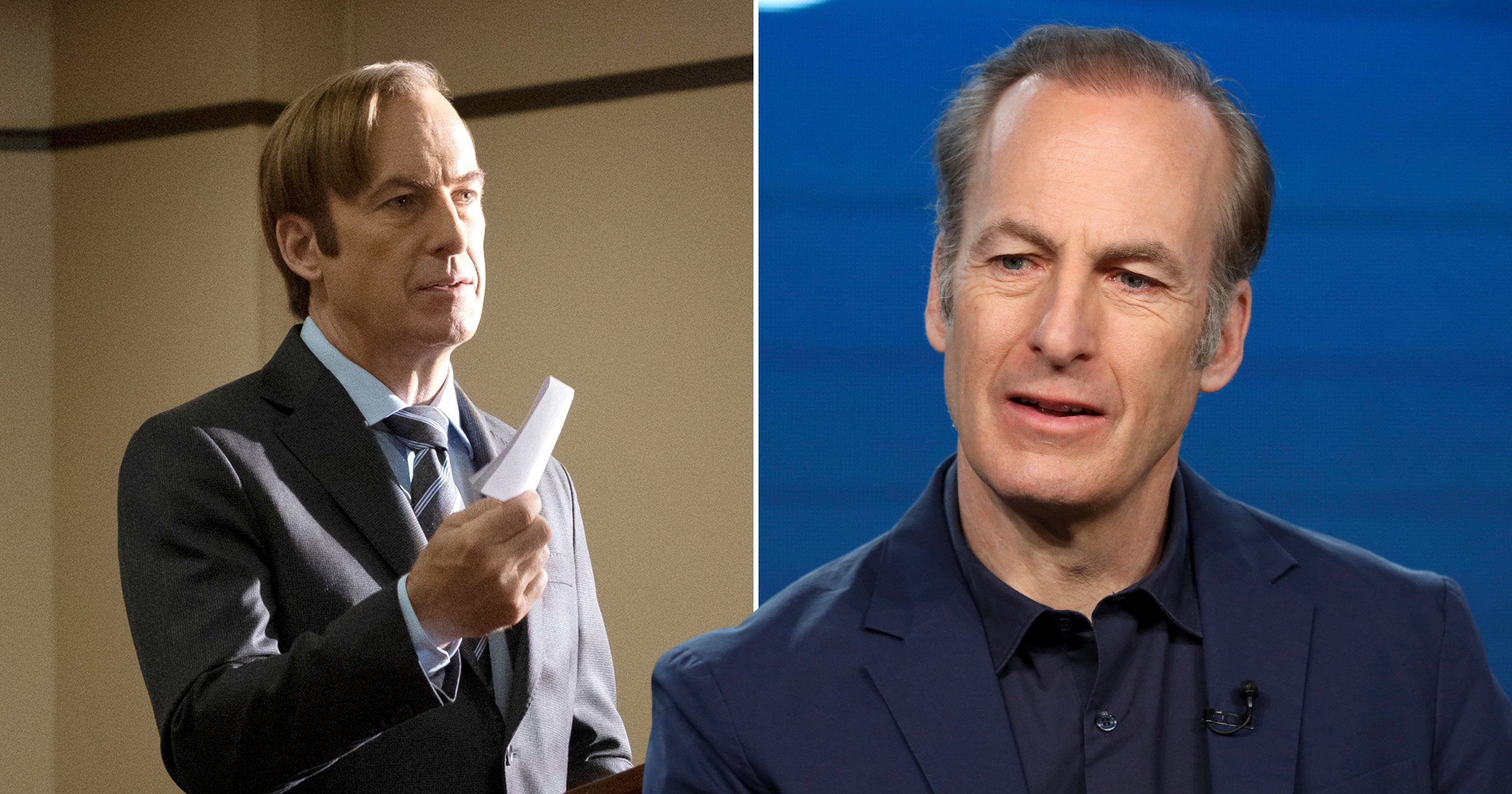 Bob Odenkirk’s Better Call Saul castmates have reacted with relief following the news he is in stable condition.

The internet was united in an outpouring of love for the actor, following the news that the 58-year-old collapsed on set while filming the sixth season of Better Call Saul this week.

Fans and friends were concerned about Odenkirk’s condition as we all awaited the news, so his castmates were overjoyed when the actor’s son Nate tweeted: ‘He’s going to be okay.’

Michael McKean, who plays Saul Goodman’s brother Chuck McGill on the show, tweeted: ‘We are all sharing a great big sigh of relief, right?’

Starting his career in TV as a writer and actor on Saturday Night Live, Odenkirk has starred on many comedy series including Seinfeld, Curb Your Enthusiasm and Arrested Development.

However, in recent years, he has earned critical acclaim for portraying Saul Goodman, aka Jimmy McGill, on the award-winning series Better Call Saul.

Odenkirk has received Emmy, Golden Globe and SAG Award nominations for his performance as the crooked lawyer, in the series which began as a prequel to Breaking Bad.