The South American singer turned a few heads in the promo shots for her latest track, appropriately titled Make It Hot.

Set to be the ultimate summer banger, the dance track was released in partnership with rum brand Bacardi.

The music video, which was filmed in Costa Rica, featured the-26-year-old beauty busting a move in a pair of skintight leopard print leggings.

To complete the eye-popping look, she added a pair of stiletto sandals and a plunging gold crop top.

Dancing to the reggae-inspired beat in the background, the crowd looked hypnotised by her moves in the footage.

The lyrics say it all, translating to: “If I twerk for you I don’t think you could handle it.” 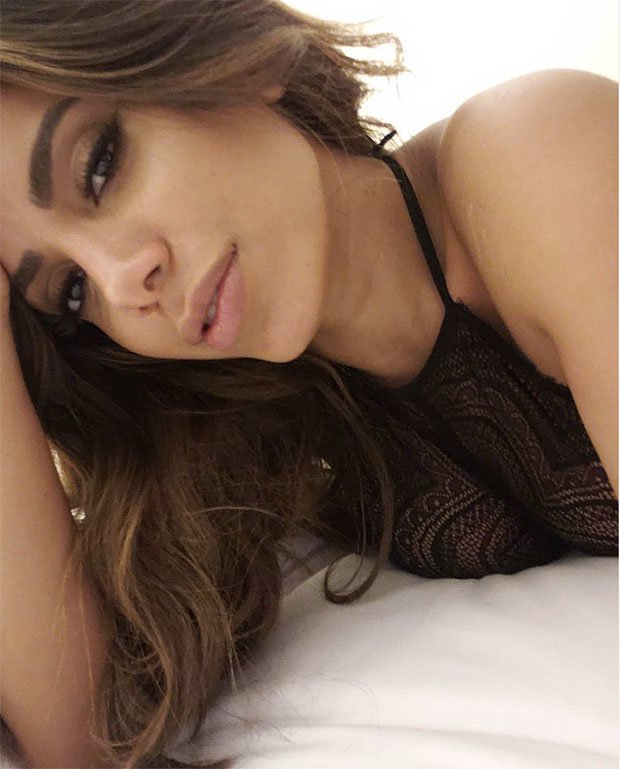 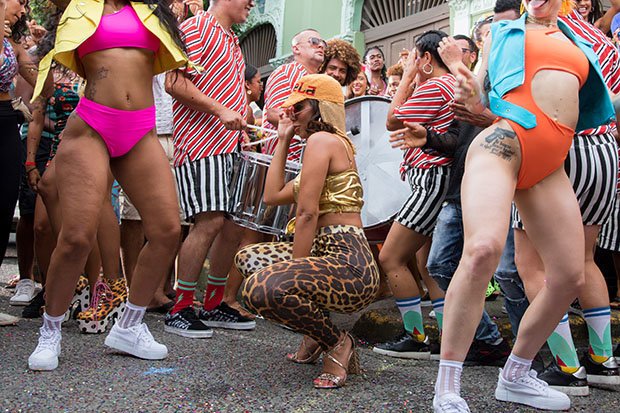 Discussing her latest track, she said: “I’ve worked with Major Lazer in the past, so coming together to create ‘Make It Hot’ felt like reuniting with family.”

Anitta first rose to fame after a Youtube video she posted was spotted by a record company producer, who immediately snapped her up.

Since then her profile has skyrocketed and she’s beginning to climb up the charts in the UK. 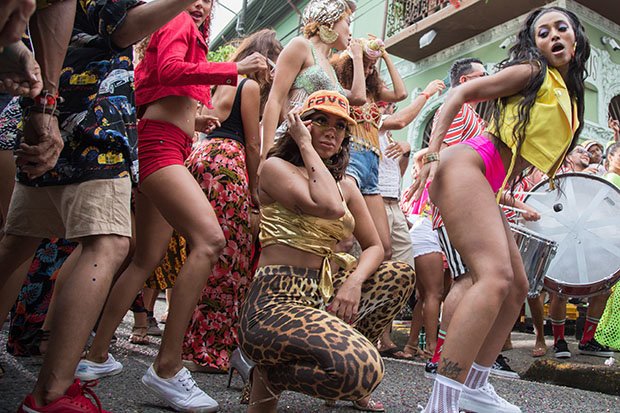 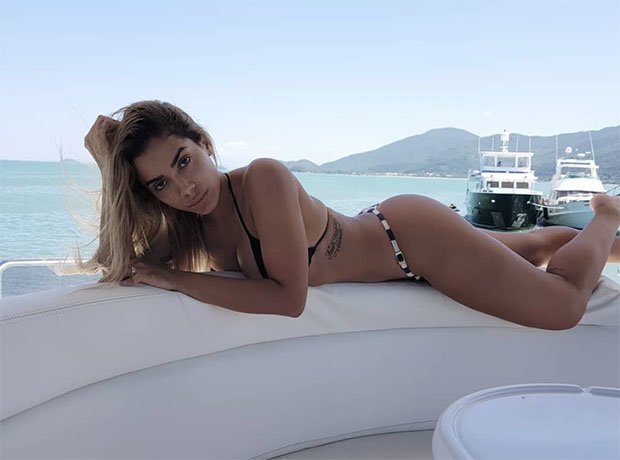 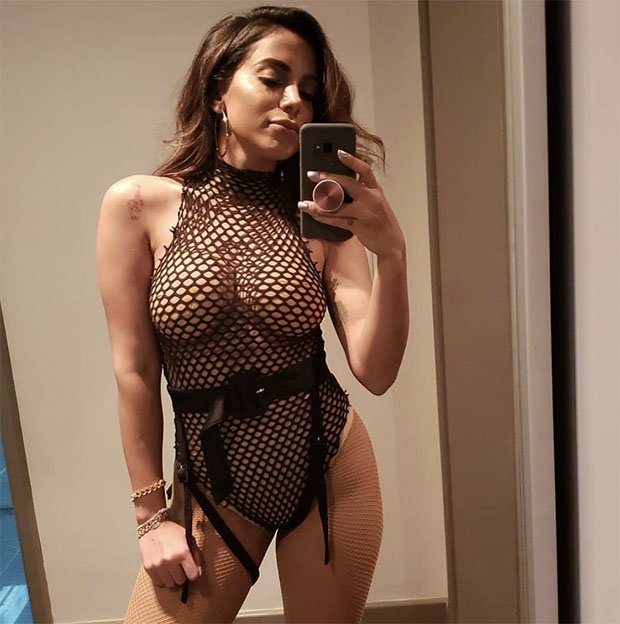 Chatting with Daily Star Online last year, she discussed her rise to stardom, putting it down to “hard work”.

She said: “Nothing in my life came easy. I’ve always had to work a lot to achieve my goals.”

Before adding: “I’m really grateful for where my career is leaning right now. I just hope to continue that path and hope to spread my music all over.”