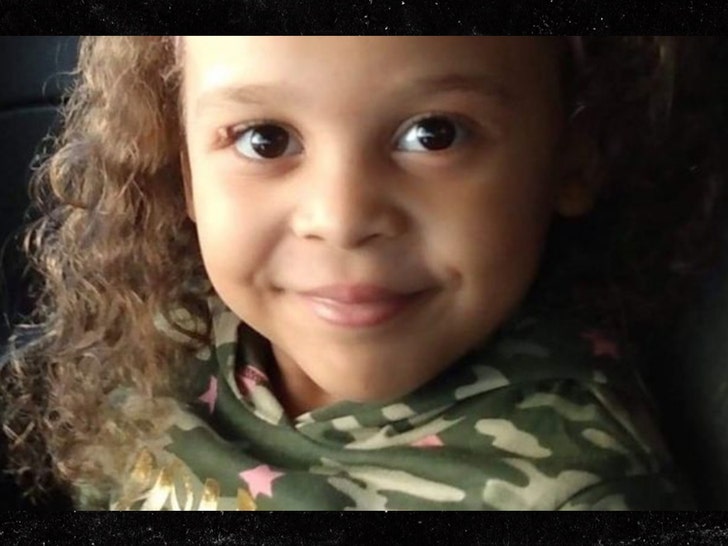 10:52 AM PT — A spokesperson for the Kansas City Police Dept. says the little girl “is breathing on her own but is still unresponsive.”

The spokesperson added the investigation into the crash is still ongoing.

That’s the GREAT news everyone has been waiting for regarding the little girl who was badly injured in a car accident involving KC Chiefs assistant coach Britt Reid.

5-year-old Ariel Young suffered serious brain injuries when Britt Reid — the son of head coach Andy Reid — allegedly slammed his car into the vehicle she was in, the Thursday before the Super Bowl. 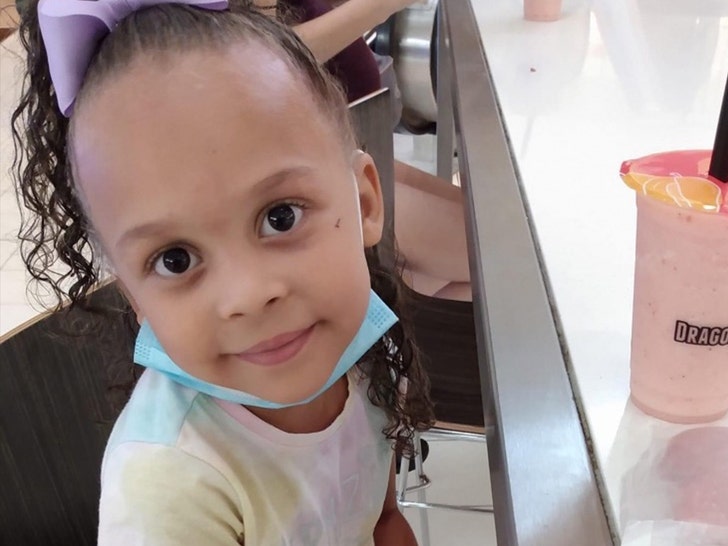 Young was hospitalized in critical condition and remained in a coma for more than a week, according to the GundFundMe page created by her aunt. 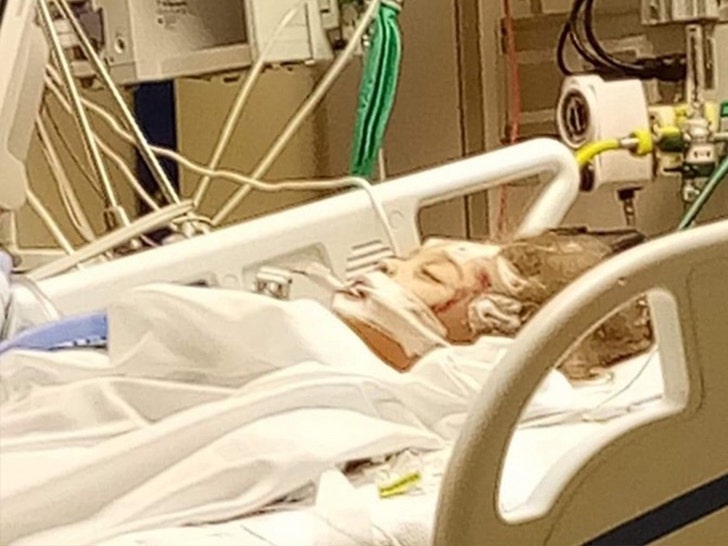 The family had been asking for prayers — and it seems they were finally answered, because they announced Ariel awoke from the coma on Monday.

The family did not expand on her medical condition — but the assumption is that it’s a move in the right direction.

Ariel’s 4-year-old cousin, Julianna, was also injured in the Feb. 4 crash — suffering a broken nose and a concussion, according to the family. She’s at home recovering.

35-year-old Britt — who was a linebacker coach with the Chiefs — was initially placed on leave the crash. But, he is no longer employed by the team.

As we previously reported, cops say Reid admitted to drinking alcohol and taking Adderall before smashing into 2 parked cars that were pulled over on the side of a highway on-ramp. The crash occurred just minutes from Arrowhead Stadium in KC.

Cops announced they were investigating the crash but so far no formal charges have been brought against Reid.