Nearly two weeks after Cameron Boyce was found unresponsive in his North Hollywood, California, home, the Disney Channel star has been cremated.

According to the his death certificate obtained by E! News, the 20-year-old’s ashes are in his father Victor Boyce’s possession.

Us Weekly previously confirmed that Boyce died on July 6 after he had a seizure in his sleep.

“It is with a profoundly heavy heart that we report that this morning we lost Cameron,” a spokesperson told Us on behalf of the Jessie alum’s family. “He passed away in his sleep due to a seizure which was a result of an ongoing medical condition for which he was being treated. The world is now undoubtedly without one of its brightest lights, but his spirit will live on through the kindness and compassion of all who knew and loved him.”

Boyce’s family launched a foundation in his honor on Monday, July 15. 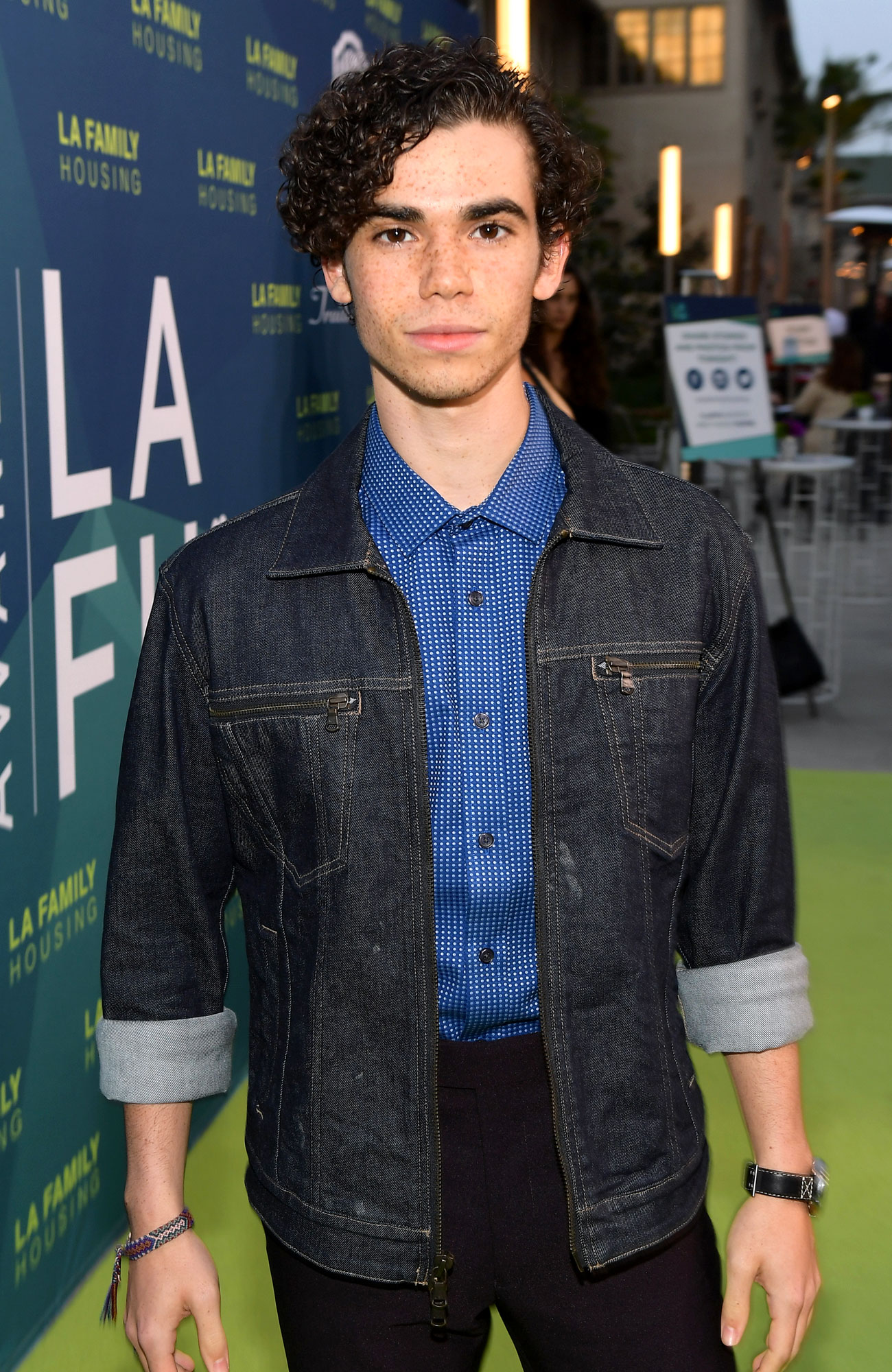 “The Cameron Boyce Foundation. Retweet retweet retweet!!!!!! ❤️??,” the Grown Ups actor’s father tweeted with a link to the charity’s website on Monday. “Let’s not talk about it, let’s BE about it! Let’s do good as Cameron would. Let’s keep his legacy alive!”

Before his sudden passing, Boyce worked with several charities, including Thirst Project, which raises money for safe drinking water around the world.

Several of Boyce’s costars have paid tribute to him on social media after his sudden death, including Adam Sandler. Most recently, his Descendants costar Sofia Carson broke her silence on Saturday, July 13.

“To our angel, There are not enough words,” the 26-year-old actress, who played Evie in the movie franchise, wrote alongside a photo of Boyce channeling Peter Pan via Instagram. “There will never be enough words. I couldn’t bring myself to do this because doing this makes it real. Letting you go is not something I know how to do. And I just can’t fathom living in a world without you. I love you, Cam. And I will love you. Forever.”

Disney Channel announced on Thursday, July 11, that the upcoming red carpet premiere for Descendants 3 was canceled in light of Boyce’s passing.

“We’re proud to be part of Cameron Boyce’s legacy by showcasing his talents on screen but we are canceling the red carpet premiere event for ‘Descendants 3’ scheduled for July 22 and instead, The Walt Disney Company will make a donation to the Thirst Project, a philanthropic organization to which Cameron was deeply committed,” the network said in a statement. “Thank you for your understanding.”