Cameron Boyce’s Cause of Death Is Under ‘Further Investigation’

The details about the sudden death of actor Cameron Boyce are still being determined. In a press release on Monday, July 8, the Los Angeles County Department of Medical Examiner-Coroner announced that Boyce’s cause of death is under investigation.

According to the briefing, the 20-year-old died on Saturday, July 6, at his North Hollywood home. He was found unresponsive, and after authorities arrived, he was pronounced dead at the scene at 2:35 p.m.

“An autopsy was performed today and a cause of death was deferred pending further investigation,” the department added in the missive. 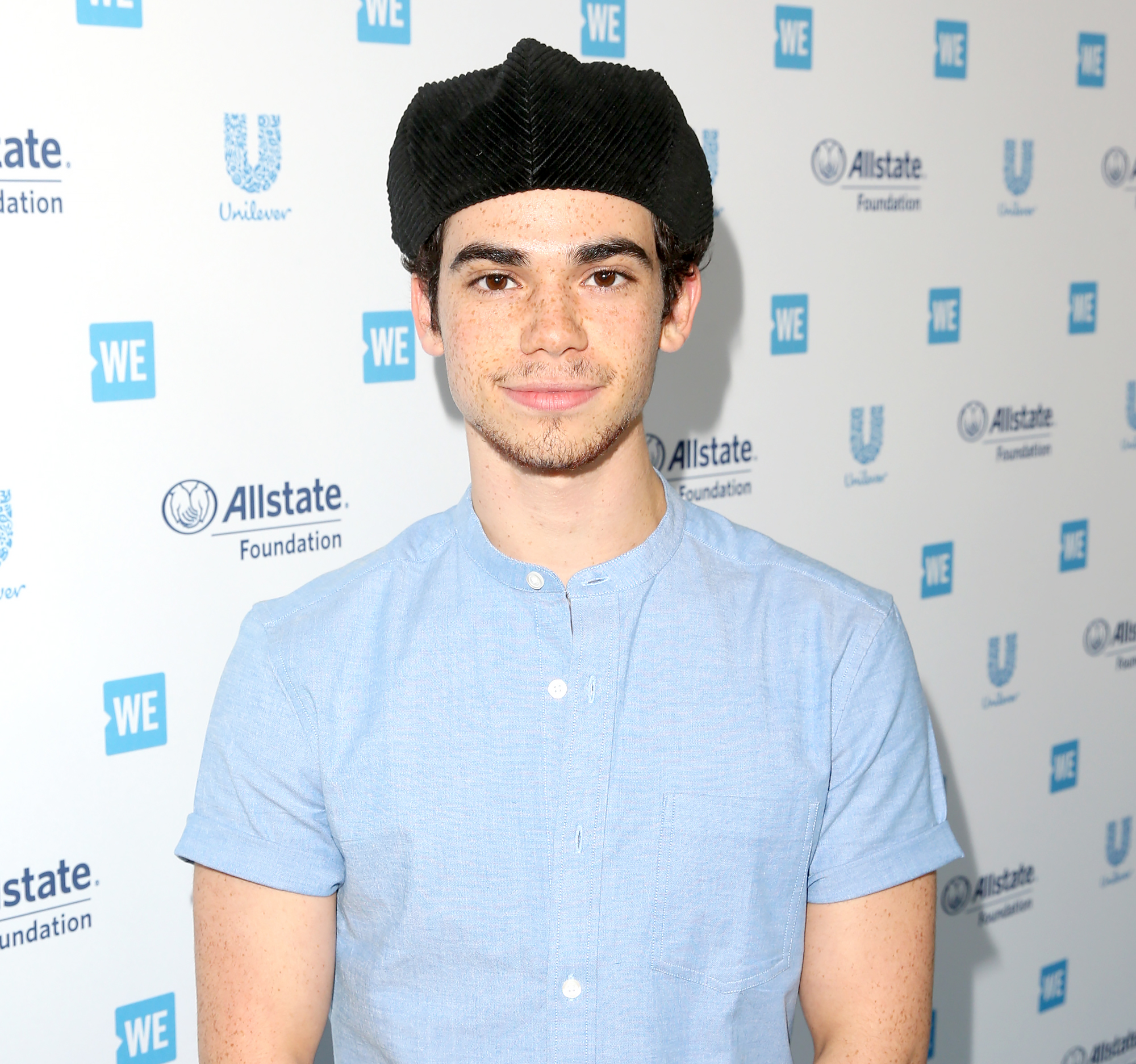 A spokesperson speaking on behalf of his family announced the Grown Ups star’s death on Saturday. “It is with a profoundly heavy heart that we report that this morning we lost Cameron,” the spokesperson told Us Weekly. “He passed away in his sleep due to a seizure which was a result of an ongoing medical condition for which he was being treated. The world is now undoubtedly without one of its brightest lights, but his spirit will live on through the kindness and compassion of all who knew and loved him.”

Condolences came in from costars Adam Sandler, Zendaya and Salma Hayek, as well as the Disney Channel, which gave Boyce a claim to fame in the Descendants movies and in the sitcom Jessie.

“From a young age, Cameron Boyce dreamed of sharing his extraordinary artistic talents with the world,” a Disney Channel spokesperson said in a statement on Saturday. “He was an incredibly talented performer, a remarkably caring and thoughtful person and, above all else, he was a loving and dedicated son, brother, grandson and friend. We offer our deepest condolences to his family, castmates and colleagues and join his many millions of fans in grieving his untimely passing. He will be dearly missed.”