Cardi B is ‘not really’ on Russia or NATO’s side: ‘I’m actually on the citizens’ side’ 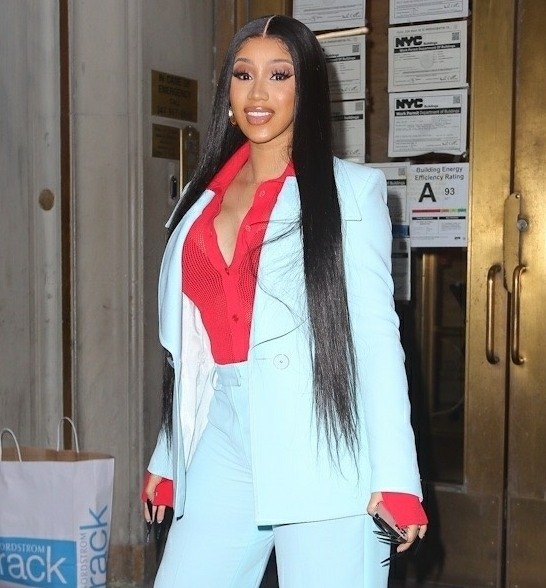 Did Vladimir Putin start his war in Ukraine yet? What a complete sh-tshow this is. Currently, NATO, the UN and leaders around the world are busying themselves with the diplomatic, strategic and militaristic realities of trying to convince Putin to settle the f–k down. But what about Cardi B? Cardi, as we well know, actually pays attention to what’s happening in the world, and she has nuanced and intelligent opinions about the economy, government shutdowns, racism and Trump rednecks. Yesterday, Cardi decided to do another political commentary video, this time about Russia, Ukraine and NATO.

Cardi B says she’s “really not” on either Russia or NATO’s side after making comments that war “should be the last thing” world leaders should be worrying about amid the crisis in Ukraine.

“I actually want to say a lot of things, but I’m just gonna mind my business because sometimes I feel like I have such a big platform that if I don’t say the right things I might get killed,” the “Up” rapper said in a video posted Tuesday on Twitter. “I’m really not on NATO’s side. I’m really not [on] Russia’s side. I’m actually in the citizens’ side, because at the end of the day, the world is having a crisis right now.”

The 29-year-old entertainer’s remarks came a day after she responded to a Twitter user asking her to weigh in on “this whole Russia thing.”

“Wish these world leaders stop tripping about power and really think about whose really getting affected (citizens) besides the whole world is in a crisis. War, sanctions, invasions should be the last thing these leaders should worry about.”

“There’s inflation not only in America, but everywhere in the world. It’s really hard to get the economy back up. There are so much shipments and embarkments backed up. China’s not really messing with us, so a lot of things are behind, a lot of goods are behind. And this shit just made it way more complicated. I’m just really annoyed by this, and I really wish that all world leaders right now just really come with a logical conclusion.”

Do I agree with the whole idea of not taking sides? Not really – obviously, I’m on NATO’s side and Joe Biden’s side. I think it’s pretty easy to NOT take Russia’s side here and to stand with the Ukrainian people. That being said, Cardi’s position is more nuanced than “I’m not taking sides.” She’s talking about how innocent people are already being affected by all of this, and asking world leaders to actually focus on the economy.

And please don’t start with “why would anyone care what Cardi B thinks about politics?” She legitimately has a smarter and compassionate take than every Republican. 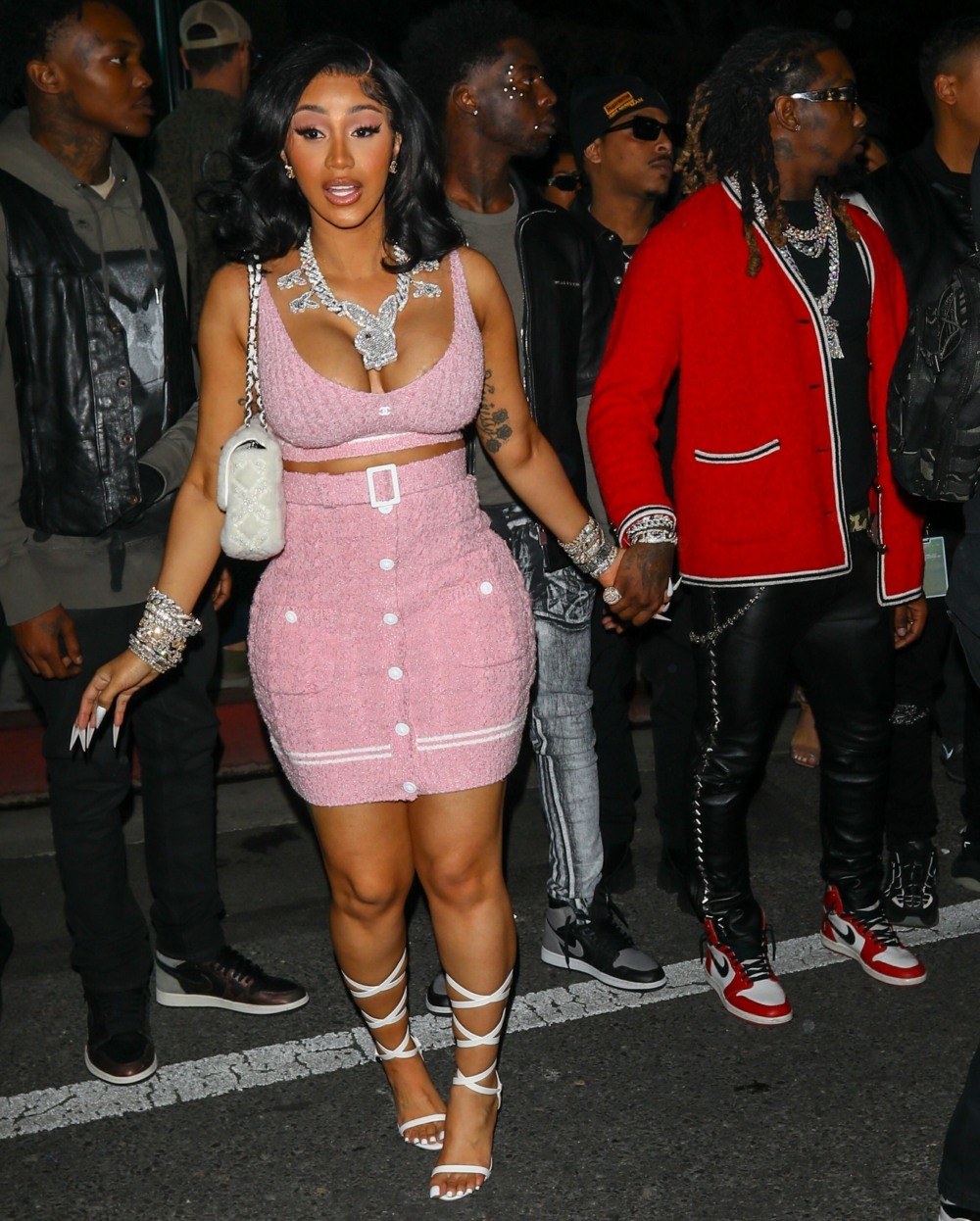