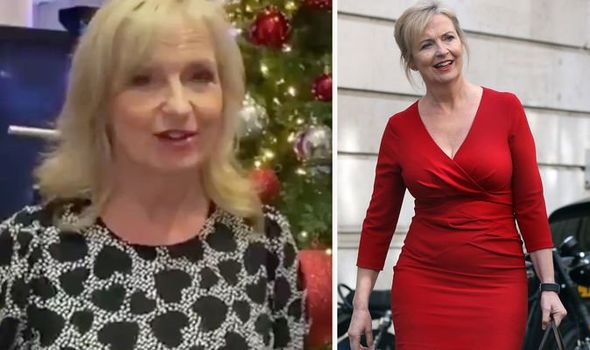 BBC Breakfast star Carol Kirkwood has hailed a couple who helped her out following an accident earlier this year as her “Christmas heroes”. The weather presenter was knocked off her bike by a car during the first lockdown of 2020.

Carol said Philippa and Chris Howell came to her aid when she was “immobile“ and she was very grateful for their help while she was stuck at home.

The 58-year-old made her comments in a video which was posted online by the official BBC Breakfast Twitter account today.

She then asked viewers to share their own Christmas heroes with her. 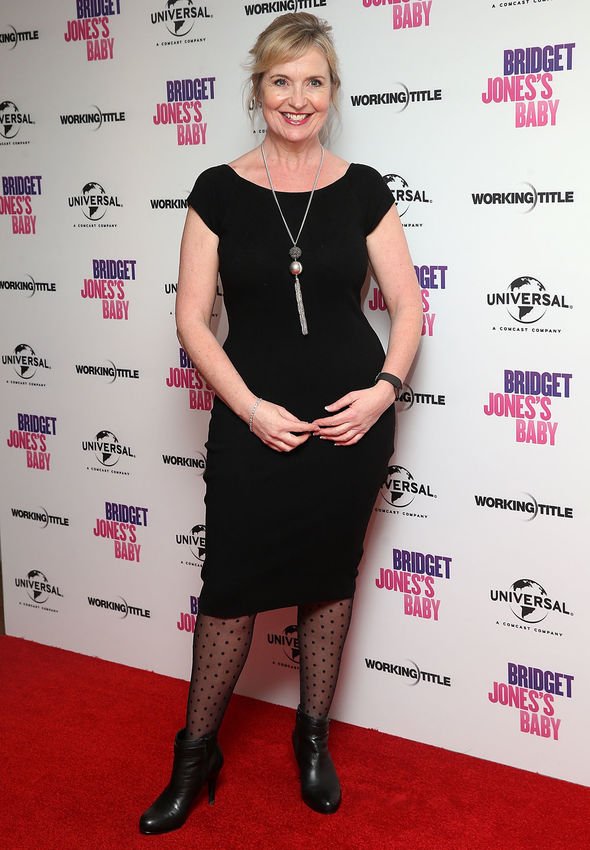 In the clip, the presenter talked to the camera in front of a Christmas tree in the famous studio.

She said: “Hi, Carol here. My Christmas heroes are Philippa and Chris Howell.

“During the first lockdown I was out for my hour’s exercise and I got hit by a car which rendered me immobile for a while but they really looked after me, they phoned me, they emailed me, they checked I was alright and they also did some shopping for me which of course I needed.

“I want to know, who are you Christmas heroes?” she then went on to ask. 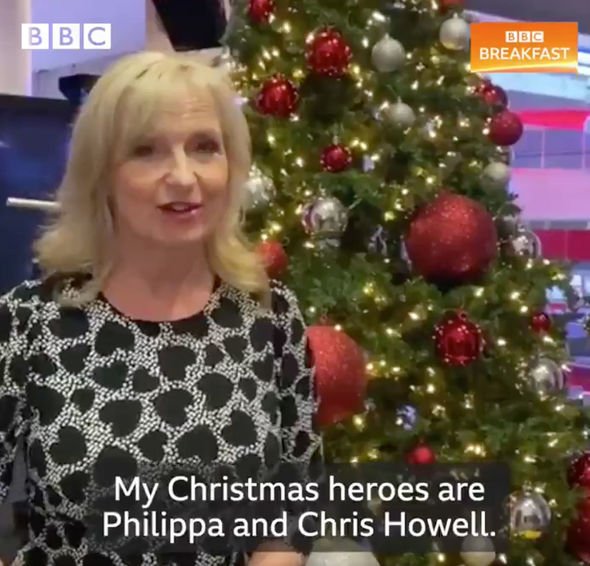 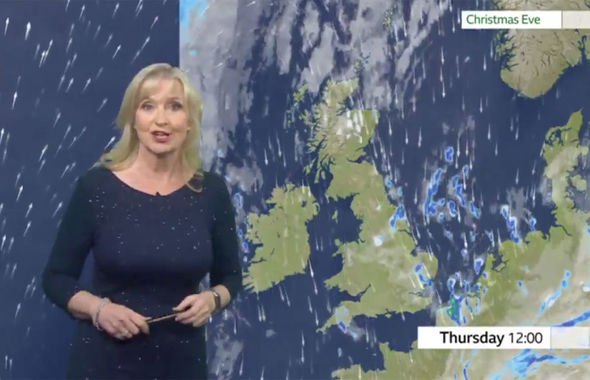 “What a year you’ve had Carol. Let’s hope 2021 is better with more fun for everyone,” her co-star Sally Nugent said.

“Carol Kirkwood is my hero..seeing you in the morning starts my day perfectly, helping me survive whatever it throws up. Keep safe and enjoy the season…you know, the jolly one,” a social media user remarked.

“Carol is amazing!! Glad you recovered well after the accident, have a great Christmas and all the best for 2021,” another added sharing a similar sentiment.

Back in May, Carol took time off work to recuperate following her bike accident.

On her return to work, she tweeted: “Been off following an accident. Got knocked off my bike by a car and got injured.”

Carol went on to thank the emergency service teams who helped her at the time.

“Biggest thanks ever to the Police (Chris and Faye), the Ambulance Crew (Miranda and Stewart) who tended to me and took me to Hospital.

“And especially Peter Foskett-Tharby at Wexham Park Hospital,” she added.

On her first day back she also thanked three cyclists who helped her immediately after the incident.

The bubbly TV star explained that she still had a “nasty injury” on her knee but was grateful to be back in the studio.