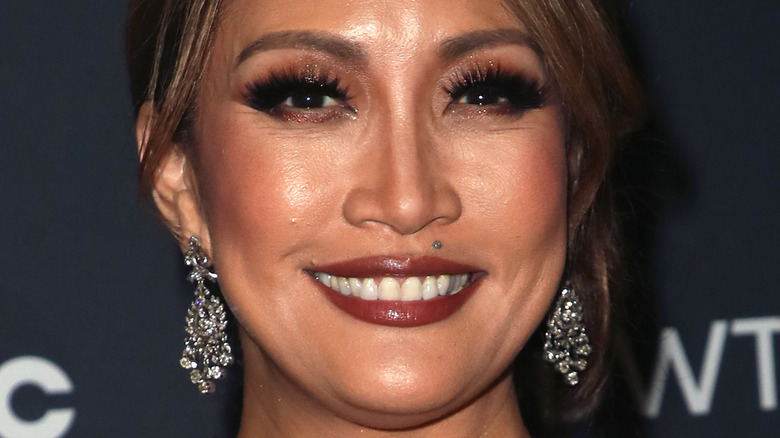 “Dancing With the Stars” season 29 premiered in September of 2020 — not an ideal time in American history (via Parade). According to the World Health Organization, almost 1 million people had died of Covid-19 at that point.

And yet, the show went on, albeit in a very different way, with “DWTS” putting many precautions in place so that the judges, including Carrie Ann Inaba, and the contestants, could film safely (via People). For instance, the judging table was socially distanced, and there would be no studio audience taking in the impressive dance moves of the likes of eventual winner Kaitlyn Bristowe, Jesse Metcalfe, and Vernon Davis (via Good Morning America).

You would think that given all the changes necessary to film under pandemic circumstances, the stars who participated in season 29 of the celebrity dance competition would have just tolerated the process. But shockingly, Inaba admitted this was actually her favorite season to date. And her reasons for feeling this way may surprise fans.

The restrictions of season 29 of "DWTS" offered a silver lining 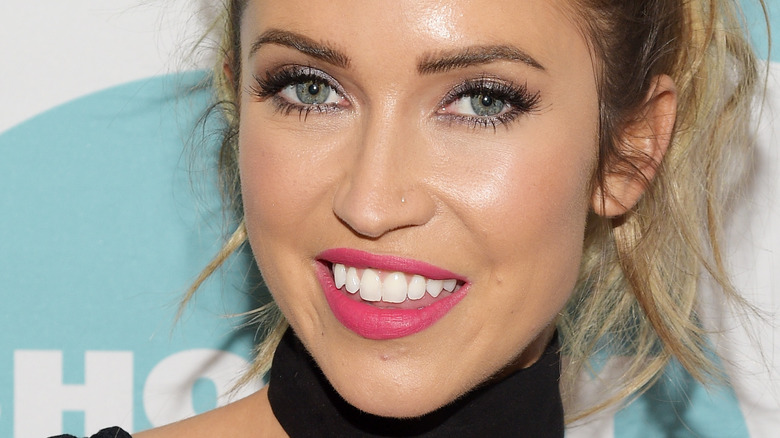 As Inaba told People in November of 2020 about season 29 of “Dancing With the Stars” ultimately being her favorite, “Despite the fact that there was no audience in the ballroom, we were able to create a more intimate and competitive ballroom than we have ever seen.”

Given the “intimate” setting, the dance pro also noted, “This season was fun because we got back to the basics of the competition, which has always been about expression and growth. This season, more than ever, we saw that because there were no distractions and we were able to focus on the dancers and their journeys. I think that made for a more compelling season for which I’m grateful.”

Inaba also noted that the additions of Tyra Banks as the host, and Derek Hough as a judge added to the show’s “quality” and enhanced the “insight” that the stars were able to bring.