Celine Dion says she’s putting her upcoming shows in Sin City on ice … and she says it’s because medical issues are preventing her from being able to perform.

The “My Heart Will Go On” singer says she’s experiencing severe and persistent muscle spasms and hasn’t been able to rehearse … so she’s delaying her Nov. 5 opening.

Celine says she’s “heartbroken” and saddened beyond words for letting down her fans … and she feels especially bad because folks have been working hard to get the new venue at Resorts World Las Vegas ready for her. 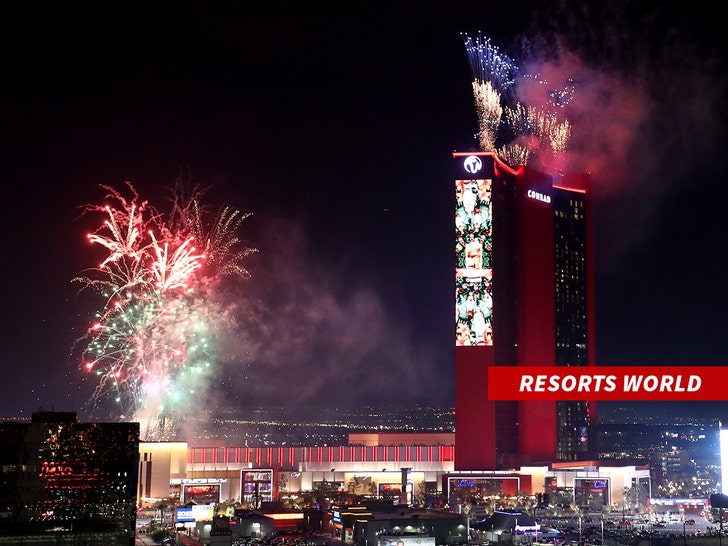 Instead, Celine says she’s targeting a Jan. 15 debut … with shows running through Feb. 5 … as long as her body holds up.

Sounds like Celine is confident she can get over this hurdle … because she says her Courage World Tour is still moving forward in March as scheduled.

Bottom line for Celine … she says she’s focusing on getting better, because “I want to get through this thing as soon as I can.”