Charli D’Amelio has opened up about her very public split from fellow TikTok star Chase Hudson, in a new preview of Hulu’s ‘The D’Amelio Show.’

Charli D’Amelio has revealed her breakup from on-again, off-again boyfriend Chase Hudson, aka Lil’ Huddy, was “terrible.” In a new preview for Hulu’s upcoming reality series, The D’Amelio Show, Charli opened up about the split. “To go through a public breakup was terrible,” she said, adding, “It was right person, wrong time.” When a friend asked her if she loved him, Charli looked away from the camera. 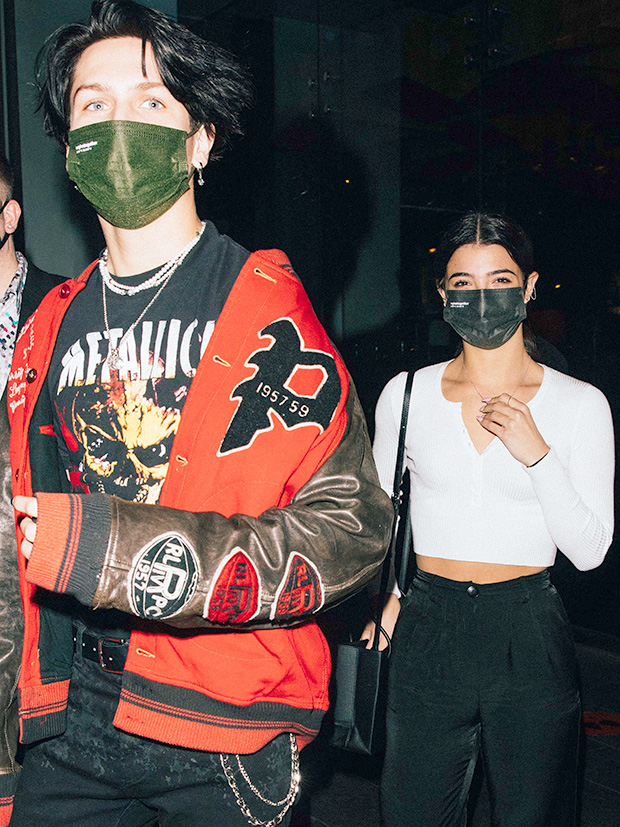 The former couple were both members of the Hype House, and began dating in 2019 as their careers took off. However, they revealed that they had called it quits in an Instagram statement on April 13, 2020. “It hurts me to say this, but we’ve decided that this is what’s best for both of us. We are still close friends and I would not change that for anything!” Charli wrote. “I’m sorry I waited so long to tell you all. I wanted to take the time to process it for myself. Breakups are tough for anyone, so I’d really rather not talk about it anymore.” Despite the split, the pair have stayed in each others’ orbit, both socially and professional.

17-year-old Charli skyrocketed to fame in 2020, and is the most followed content creator on the video-sharing app TikTok, with more than 118 million fans watching her every move. The new series, which also stars her big sister Dixie D’Amelio, and parents Heidi and Marc, will chart Charli’s rise to fame and the family’s move to Los Angeles. “Millions of people watching your every move … it’s constant terror,” Charli is heard saying, before her big sister chimed in, “She’s been going through a lot.”

The TikTok star previously opened up in an exclusive interview with HollywoodLife, revealing fans will get to see a “different side” of her on the show. “Some of the biggest challenges were opening up about things that I haven’t really talked about before,” she said. “Obviously I know that speaking about certain things will get backlash,” she continued. “And when I talk about things that are important to me, I’m always thinking ‘what’s going to be going around on Twitter after I say this?’ So it was really awesome that the team created a super safe space for me. I’m just super excited for people to get to see a different side of me that maybe they don’t see as much.” 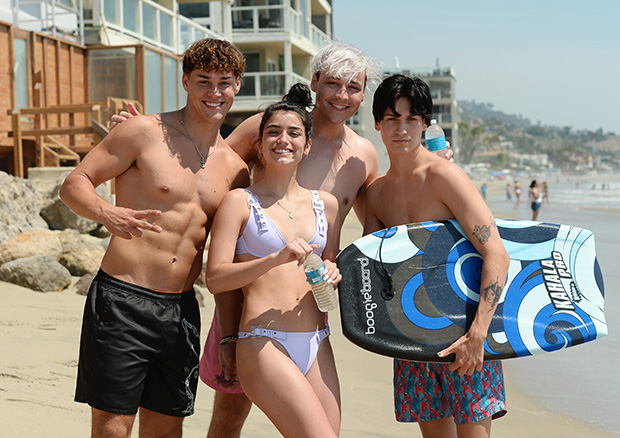 The Connecticut-born teenager, who found fame thanks to videos of herself dancing, often alongside other creators like Addison Rae, said she was looking forward to meeting more fans in 2021 now that she’s fully vaccinated against COVID-19. “I would love to be able to create friendships with the people that watch me. I just feel like with lockdown, this whole chapter of influencers really missed out on interacting with the people that support them,” she told HL, revealing one particular encounter that stood out to her.

“At the iHeartRadio Awards I actually got to see Megan Thee Stallion in person for the first time and she waved to me,” Charli gushed about meeting the “Body” hitmaker. “I was literally freaking out and I told Chase [Hudson], I was like, ‘Do you see that? My heart is beating so fast, I don’t think you understand.’ And he was like, ‘What?’ But then he saw that it was Megan and he knows how much I love her. So that was super, super exciting.”