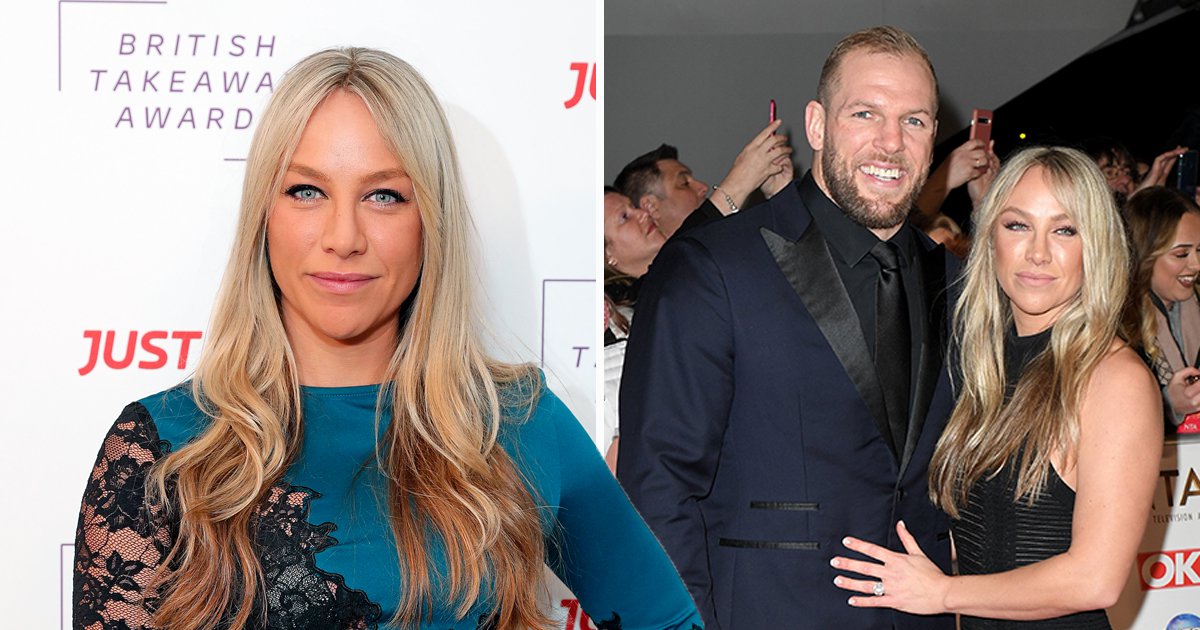 Chloe Madeley has hit back at a follower asking her if she wants children.

In a no-nonsense reply during an Instagram Q&A Chloe, 34, schooled the fan on why they shouldn’t ask women if they’re having kids.

She branded the question ‘really inappropriate,’ before setting the record straight.

The fitness enthusiast received the question: ‘Do you want children,’ to which she responded: ‘Lisa you ask me this every time I do a Q&A and every time I tell you it’s a really inappropriate question you don’t seem to take it in.’

She continued by confirming: ‘Yes I want children,’ and wants that to be the last time she’s quizzed on the matter.

‘Now, please work on conditioning this question out of your psyche,’ she said.

The TV presenter concluded by saying ‘some women’ find the question ‘difficult/painful/intrusive.’

Chloe isn’t the only star recently to call out these type of questions, as Jennifer Aniston also hit out at those who pry into her life yet know absolutely nothing about her ‘personal’ or ‘medical’ history.

The Friends actor told The Hollywood Reporter: ‘I used to take it all very personally, the pregnancy rumours and the whole, “Oh, she chose career over kids’” assumption.

‘It’s like, “You have no clue what’s going with me personally, medically, why I can’t, can I have kids?” They don’t know anything.’

Earlier this year, Chloe and her husband James Haskell told New! magazine that they are ‘not rushing into anything’ with regards to starting their own family.

James, 35, said: ‘Chloe and I want to find somewhere to settle. We’ve had conversations about it and I think she’d be an unbelievable mum. It’s probably not far off.’

Chloe recently shared updates with fans following her dad Richard’s exit from the current series of I’m A Celebrity… Get Me Out Of Here!

Taking to her Instagram story, she thanked viewers for their supportive messages while saying her dad is ‘absolutely fine’ but ‘livid’ that Covid restrictions prevented him from re-entering the camp.

‘He did himself proud, though. He worked hard and was his calm, collected, kind and funny self. We are so proud,’ she gushed.

TV icon Richard, 65, was forced to pull out of the reality series when he was taken to hospital as a precaution after feeling ‘briefly unwell.’

The Good Morning Britain star explained: ‘By leaving the camp, I had consequently broken the Covid “bubble” and as such I’ve had to leave the castle and all the wonderful celebs that remain in the camp.

‘Obviously I’m gutted to be leaving so soon but the safety of all the campmates is the number one priority.’

Richard added that he was ‘incredibly excited to watch their journey continue.’

The latest series of the much-loved show is continuing from Gwrych Castle, with eliminations in full swing.