Chrissy Teigen has Meghan Markle’s back all the way. After a number of Twitter trolls criticized Meghan Markle’s emotional open letter about her miscarriage, Teigen showed her support on social media. As someone who is all too familiar with the pain of pregnancy loss herself, she fiercely defended Markle online. Let me tell you, Chrissy Teigen’s tweet defending Meghan Markle’s miscarriage essay didn’t hold back a thing.

Teigen’s tweet came in response to one Twitter user who insinuated Markle should have kept her pregnancy loss story to herself. "Is anyone really questioning the pain and sheer awfulness of suffering a miscarriage, or are they perhaps criticising Meghan’s decision to write a 1,000 word op-Ed about herself?" he tweeted. "What does it add to the resources already available for those who go through a tragedy like this?"

This didn’t sit right with Teigen, who instantly jumped to Markle’s defense. "Award for today’s absolute piece of sh*t goes to Marco Giannangeli," she wrote. "Congratulations, piece of sh*t."

Teigen later deleted the tweet, questioning whether it was too harsh. "Sorry forgot I’m trying to be nicer lol," she said in a follow-up tweet.

As it turns out, Markle’s essay was exactly the resource many women were looking for. Twitter was flooded with tweets from women thanking the Duchess for sharing her story. In one part of her essay, Markle touched upon why the process of healing includes sharing grief.

"We have learned that when people ask how any of us are doing, and when they really listen to the answer, with an open heart and mind, the load of grief often becomes lighter—for all of us," she wrote. "In being invited to share our pain, together we take the first steps toward healing." 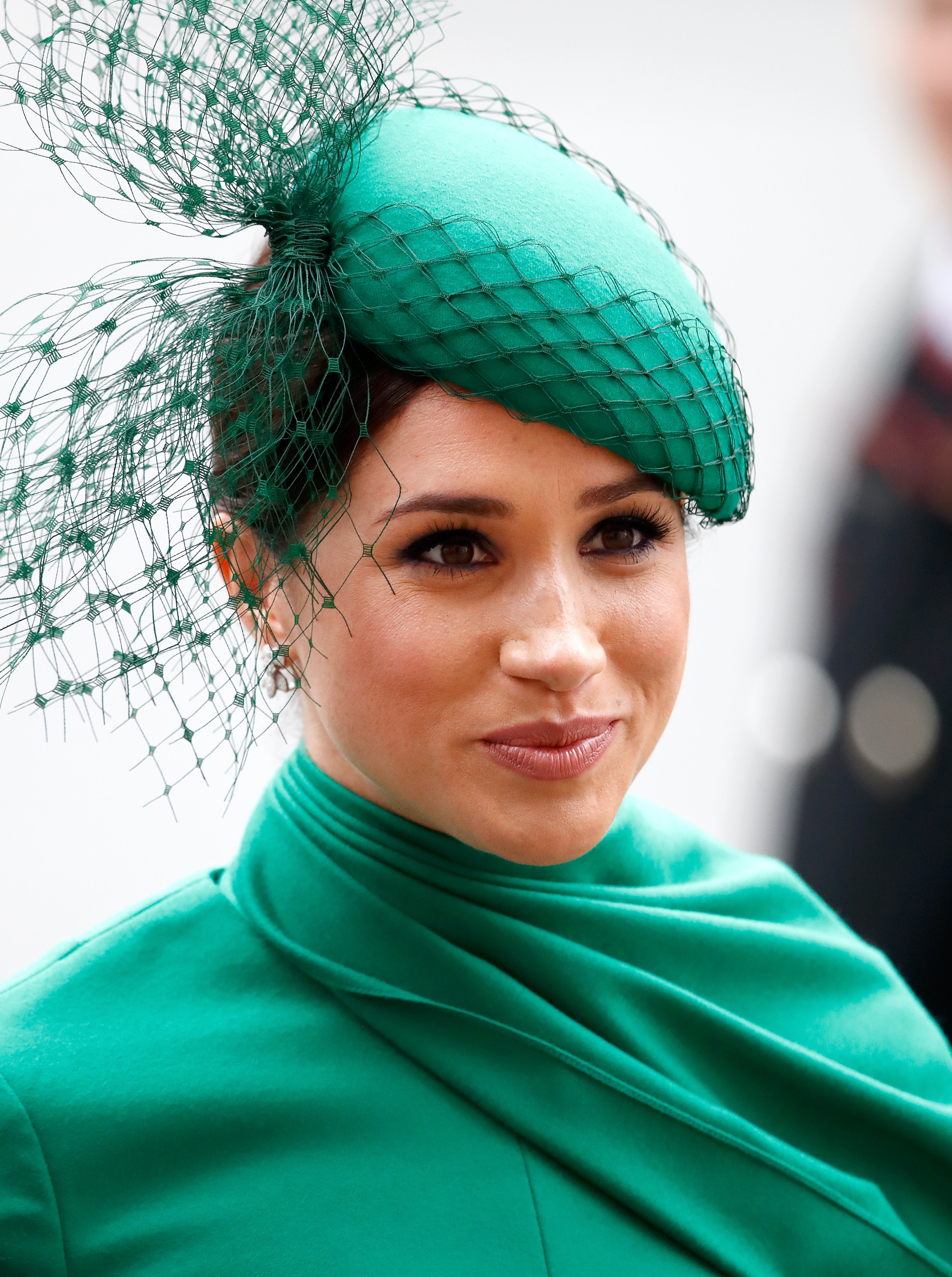 Markle’s incredibly personal essay arrived on Nov. 25, just one month after Teigen shared that she and John Legend revealed they had lost son, Jack, 20 weeks into her pregnancy. Much like Markle, Teigen also penned a vulnerable essay about what the loss was like in an open letter for Medium.

While every loss is different, Markle and Teigen’s stories share parallels, and Teigen wasn’t about to stay silent amidst the sea of disrespectful Twitter trolls.