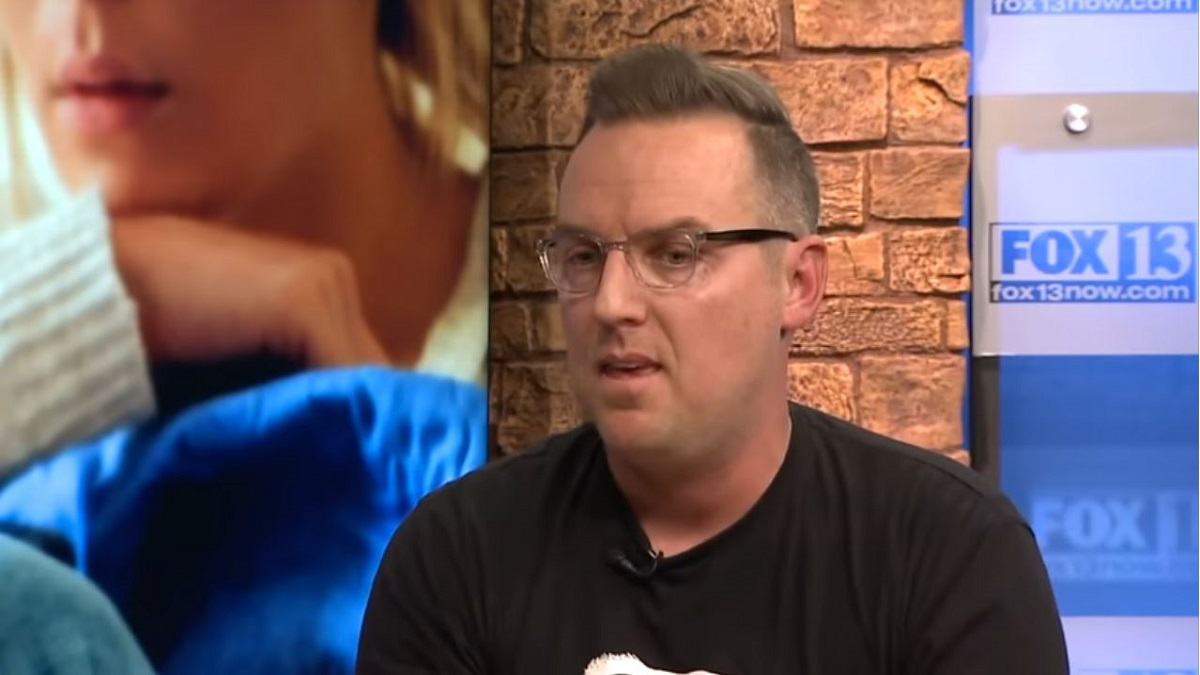 Elizabeth did not reveal the cause of death. She ascribed his “unexpected” death to “natural causes that we are unclear of yet.”

“My whole world is gone. There is no god. We’ve never known such pain,” she wrote. “He peacefully passed away unexpectedly due to natural causes in his beautiful body that we are unclear of yet.”

The news of Collin Kartchner’s death spread quickly on social media after Elizabeth announced it on Instagram. 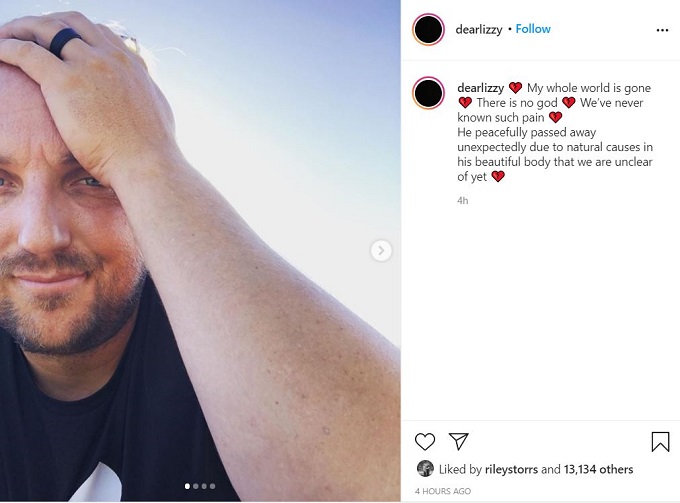 The general tone of the reactions on Twitter was of shock, sadness, despair, and grief.

“The world lost an incredible human being today. @CollinKartchner was such an example to me and so many others. A great father, husband, and friend. So incredibly heartbreaking. Rest In Peace brother,” a mourner tweeted. 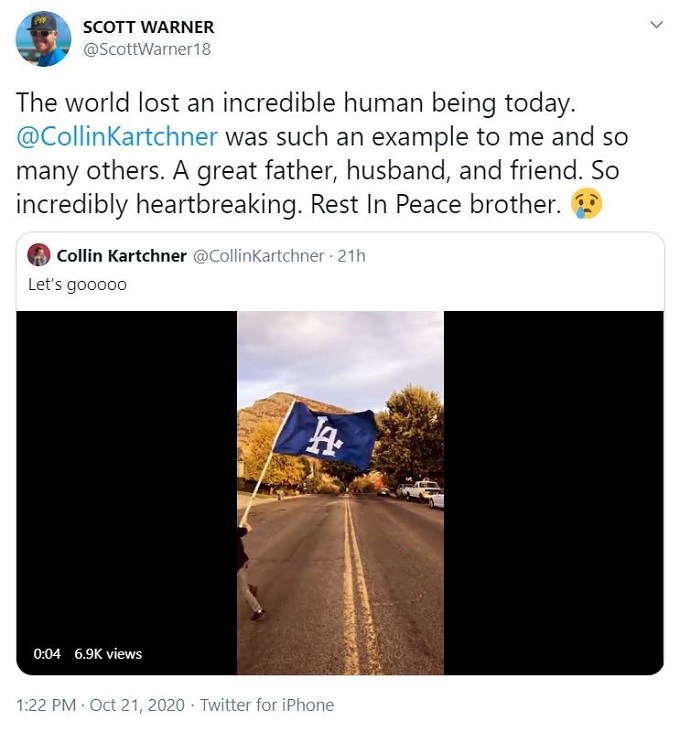 “Hearing the news of Collin Kartchner passing away has me gutted,” a third Twitter user wrote. “My heart absolutely aches for Lizzy and the kids. Life is cruel and unexpected and downright wrong sometimes.” 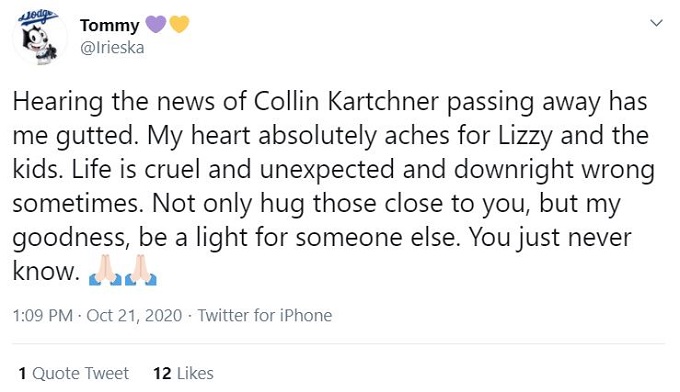 Who was Collin Kartchner?

He was a videographer who first gained attention on Instagram for his satirical videos about the toxic aspects of the internet and social media culture. He later became a youth advocate, social media activist, and crowd funder.

He was best known for his #SavetheKids campaign to raise awareness about the emotional and mental health effects of social media addiction on young people.

Kartchner was inspired to start his campaign after he met a friend who told him that her daughter committed suicide as a result of immersion in the world of social media.

He traveled across the country, speaking to children, teenagers, and adults about mental health issues in the era of social media and the Internet.

“I don’t think teens need to get rid of it [social media] — although I would delay getting it as long as possible,” Collin replied when asked whether he was suggesting that young people do away with social media entirely.

“I just think they need to take a break; see what is toxic, cut out those toxic accounts — delete them or mute them, and then go back to only things that are inspiring,” he added.

He spread his message through appearances at youth events and media outlets, including TV and online news media. He also spoke at TEDx in Salt Lake City.

Kartchner was also known for organizing crowdfunding campaigns to help people affected by disasters and people in need.

He and his wife Liz organized a successful crowdfunding campaign in 2017 to raise funds for Hurricane Harvey victims.

He is survived by his wife Lizzie and four children.

Monsters & Critics also reported that Tony Lewis, the lead singer for the English pop-rock band The Outfield, has died at 62.

Broadway star Doreen Montalvo died at 56 after suffering a stroke.