‘Dallas’ Star Linda Gray, 81, Shops For Groceries As She’s Spotted For The 1st Time In Years

‘Dallas’ star Linda Gray went for a Costco run near her California home this week, marking her first public appearance in a while.

Veteran actress and former model Linda Gray stepped out for a grocery run near her home in Valencia, Calif. earlier this week. The star of the classic 1978 soap opera Dallas, 81, grabbed some fruits and a blanket at a Costco on Wednesday, Nov. 3, marking the first time she’s been spotted in public in a while. The actress looked casual in black sweatpants and a light sweater, as seen in photos HERE. 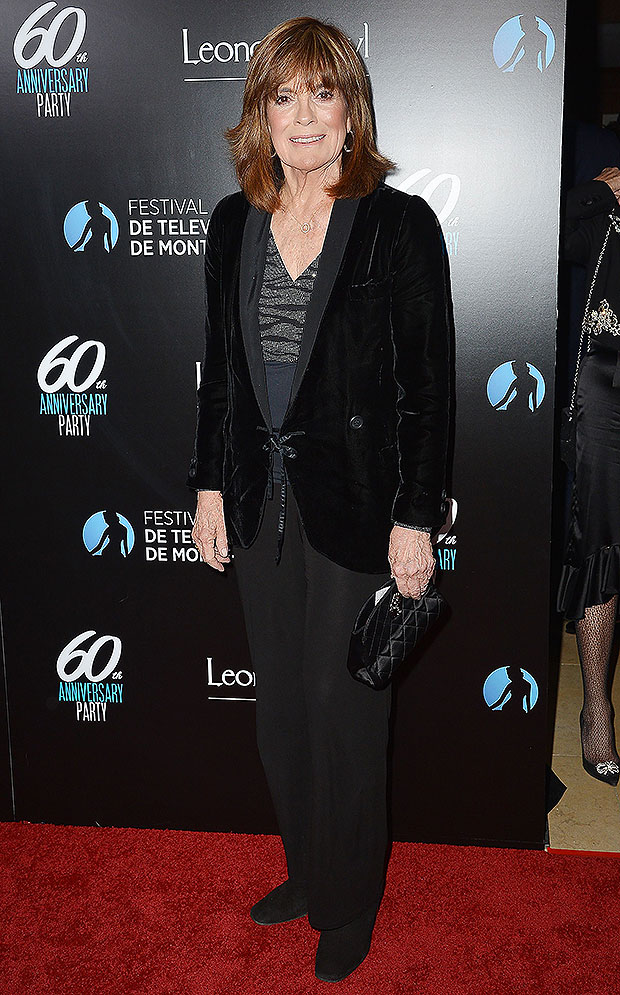 Linda is best known for her role as Sue Ellen Ewing, wife of J.R. Ewing (played by Larry Hagman), an oil baron who relies on manipulation and blackmail in both his professional and personal life, in the ’70s soap opera. She starred in all 14 seasons during its run between 1978 and 1991, reprising her roles in other reunion reiterations, including the 1996 TV film Dallas: J.R. Returns and the 2012 reboot Dallas, which ran until 2014. 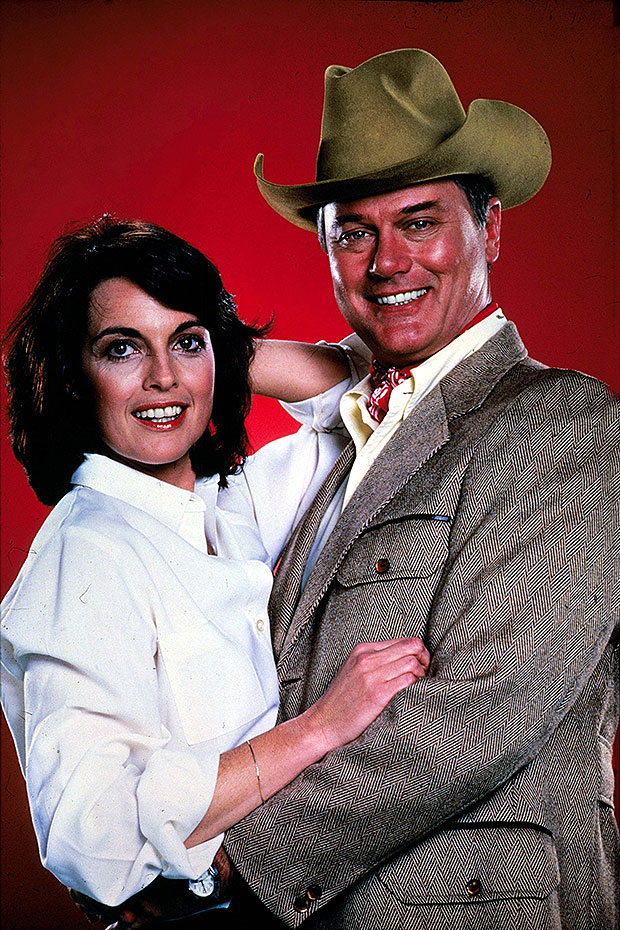 The role garnered her an Emmy nomination and two Golden Globes. Linda went on to star in a number of roles since then. Her most recent films include Hidden Moon, Perfect Match, and Grand-Daddy Day Care. The star’s outing this week comes after she revealed that her eldest child Jeff, whom she shared with her late ex-husband Ed Thrasher, passed away at the age of 56. She and Ed, who died at the age of 74 from cancer in 2006, also share daughter Kehly Sloane, 55.

The veteran actress shared the news of Jeff’s passing on Instagram in November 2020. She shared a photo of the back of her son as he rode a bike, as well as one with his name written in the sand at the beach. “A celebration of my son Jeff’s life,” she captioned. “He was the kindest, funniest, sweetest human being….. he brought the world such love and was loved by everyone! May his journey be a magical one.” She did not confirm a cause of death.

Following a few months of a hiatus from social media, Linda returned in January to send “virtual” love to all of her followers on Instagram. “I took a little break from social media,” she explained in a video. “It’s been a rough year. It has for everybody. When my son passed, I couldn’t talk to anybody. So anyway, I send you love and thanks for all the love and support you’ve sent me during this rough time.”