BBC Breakfast host Dan Walker suffered a blunder when he posted a picture of a bat undergoing an oral swab online today. However, the presenter mistakenly said the animal was having an “oral swap” instead.

“This bat is all of us when we do the oral swap,” he captioned the picture, which he shared with his 705,200 followers.

After spotting his error, Dan quickly returned to the micro-blogging site to correct the mistake.

Many took to the comments section of the post to poke fun at the host for his error. 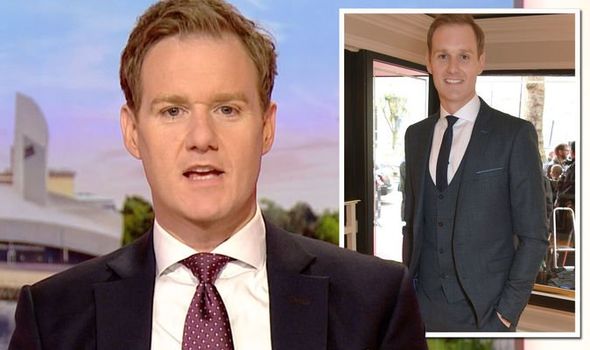 “I assume that’s an oral swab……. wonder what an oral swap is,” another added.

“When are Twitter going to introduce an edit feature?!” a fourth exclaimed. 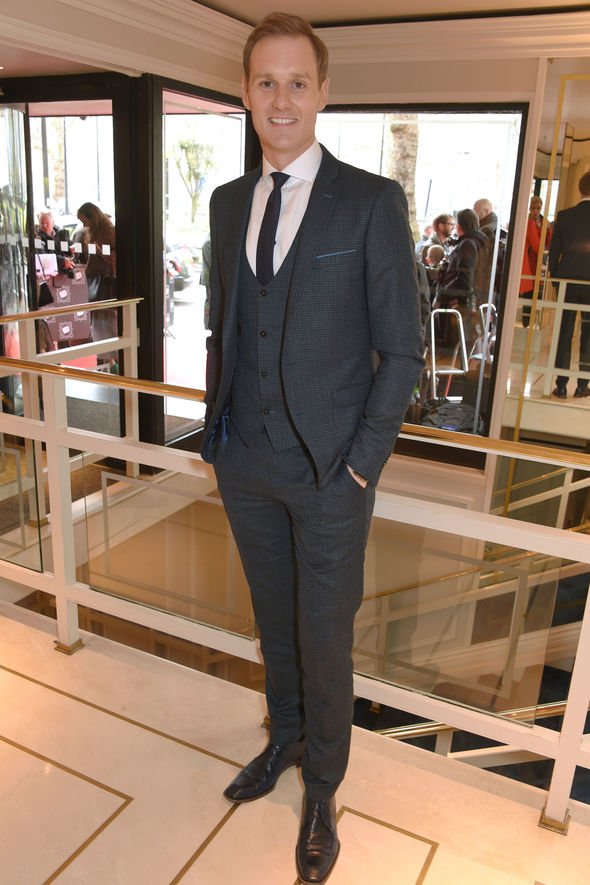 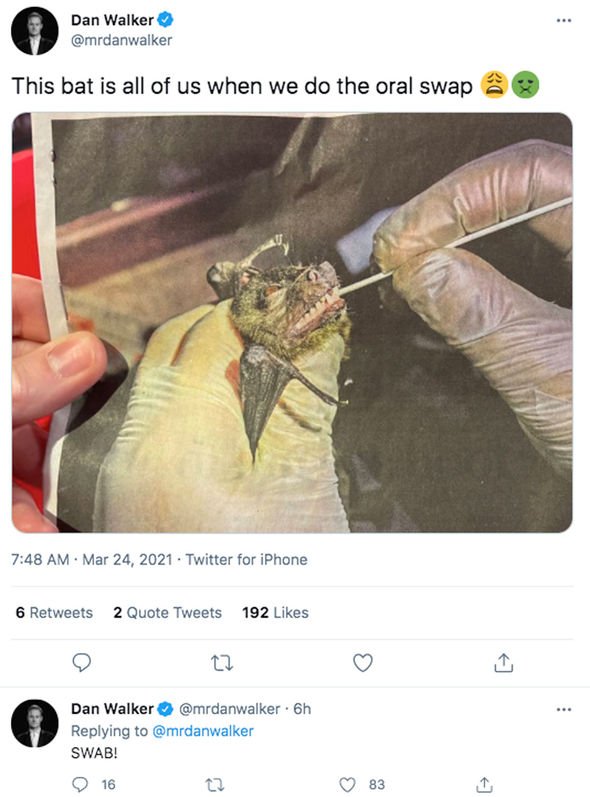 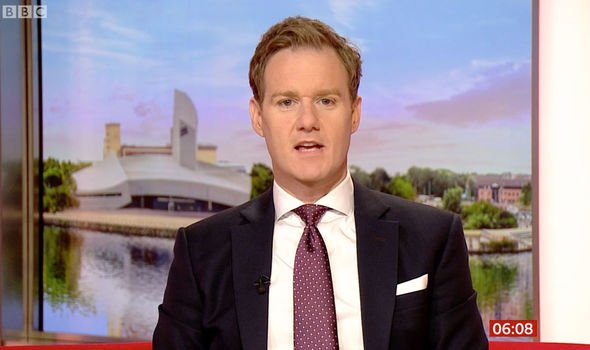 Elsewhere, Dan recently revealed that he is a huge fan of police drama Line of Duty on the micro-blogging site.

On Monday, he presented a segment on BBC Breakfast using a string of acronyms like they do on the BBC One programme.

He joked about being an extra in the next series.

Sharing a clip of the segment online, he wrote online: “What do you reckon @jed_mercurio, @Vicky_McClure & @martin_compston?

In the footage Dan says: “I’m not saying I’m obsessed with Line Of Duty but you’ve been watching BBC on the TV.

“We’ve given you the LD today. Now it’s time to get the ML with KM and GJ. Over and out.”

He made his comments after an acronym on the show sparked a frenzy online.

“Be honest… who has googled ‘CHIS’?” he tweeted, added the hands up emoji.

Dan then shared a long list of other expressions which are likely to be used on the crime drama.