'Dancing With the Stars': Cheryl Burke Claims Pro and Celebrity Pairings Are a Bit Like an 'Arranged Marriage'

Dancing with the Stars pro-Cheryl Burke has been part of the cast of professional ballroom dancers for 15 years. She was the first female pro to win back-to-back mirrorball trophies in season 2 and season 3. Burke missed four seasons out of the 20 she has participated in. However, with all these seasons comes a multitude of celebrity partners. Burke once claimed that the pairings can feel a bit like “an arranged marriage.” 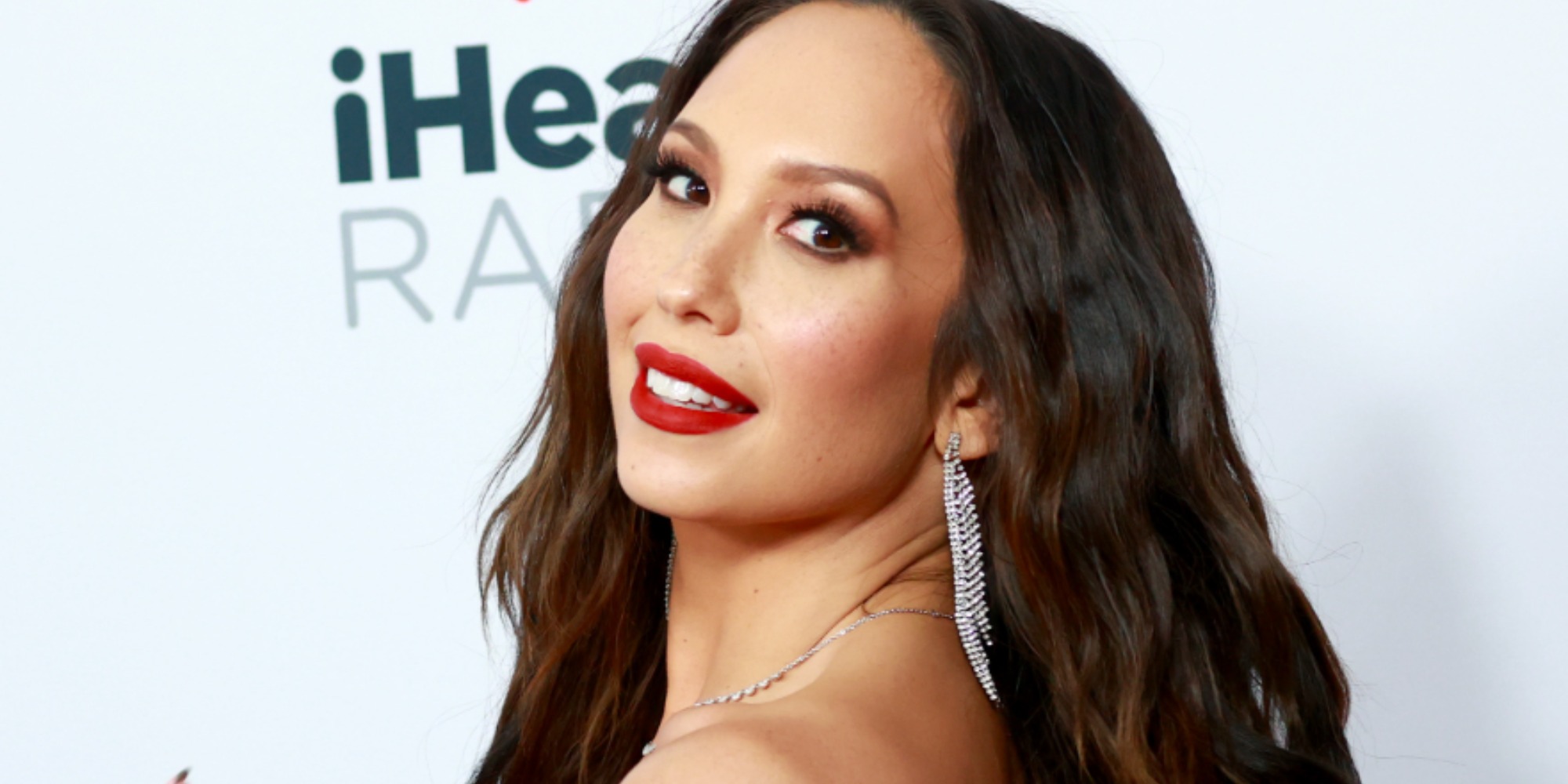 After 20 seasons Burke understands the dynamics of two strangers, a professional and a celebrity being thrown together for eight weeks and being forced into having chemistry in order to translate ballroom dances that rely heavily on trust and sensuality.

“I always compare this to an arranged marriage,” Burke said in an interview with Parade.

“Basically, you get thrown into this, and this is going to be your partner,” Burke explained.

“It’s important that we [the pros] come into this competition, and the celebs, too, with an open mind because without that, the show won’t be a great experience. When two people are dancing together, you have to trust one another because without trust, how can you perform and have chemistry?”

After many years where Burke had to quickly disseminate and explain complicated ballroom techniques to all types of dancers, she admitted that she would prefer her celebrity partners to have little or no dance experience.

During an interview on E! News Daily Pop, Burke discussed celebrities who have danced in a particular style ahead of their ballroom training.

“I prefer almost the athletes, because when you have dance experience and it’s not ballroom dance, it’s like you have to un-train your brain, and it’s a lot harder to develop new habits when you’ve been doing something for so long,” Burke shared.

“With AJ [McLean],that was our challenge as a couple was to get rid of those hip-hop postures,” she concluded of the Backstreet Boys member.

Will Cheryl Burke return for season 31 of ‘Dancing with the Stars’?

Burke said she is still not sure if season 30 would be her last as one of Dancing with the Stars‘ beloved pros.

In an interview on the Tamron Hall Show, reported by Us Weekly, Burke explained that while she feels great physicially. However, she understands her time on the series as a pro could be numbered.

“You know as a dancer, especially as a woman, our career, it doesn’t last very long. The fact that I’m 37 and still sambaing out there and shimmying is pretty unheard of,” the pro dancer said.

Dancing with the Stars is currently on hiatus.