Dani Harmer is a well-known face and is one many children grew up with on their screens as the gobby teenager Tracey Beaker. Dani has confirmed she will take on her most well known role, as Tracey all grown up with a child of her own.

Does Dani Harmer have children?

Dani and partner Simon Brough welcomed their daughter Avarie-Belle in 2016.

Talking exclusively to HELLO! announcing the arrival of their first child together, Dani said: “I just feel the most happy I’ve ever felt in my entire life. 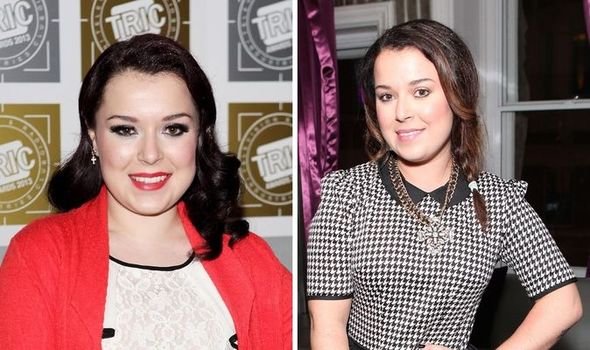 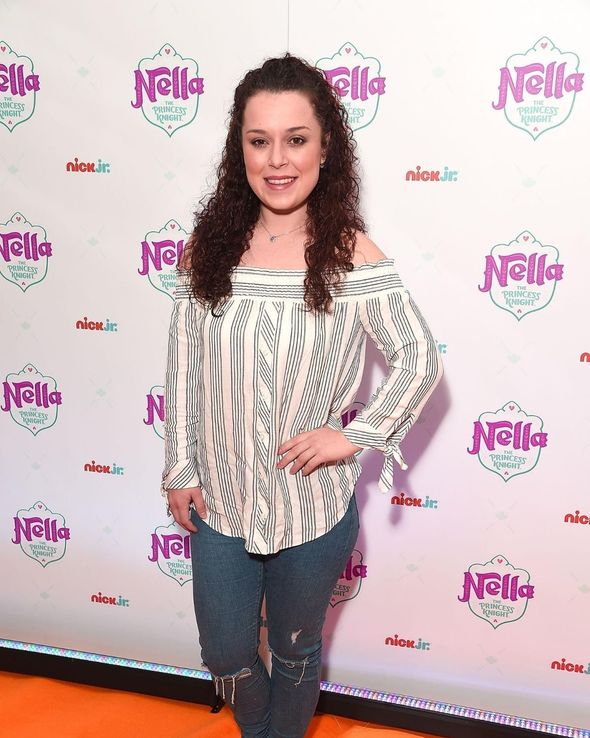 Simon also spoke of how inspired he felt by seeing Dani go through her pregnancy.

He said: “What was really incredible was seeing Dani progress through pregnancy.

“There’s that sort of age-old argument that, ‘Oh yeah, being pregnant isn’t too difficult,’ coming from a bloke.

“But seeing Dani carry a baby, do shows, work around the house, carry on with running her performing arts academy… all of these things. 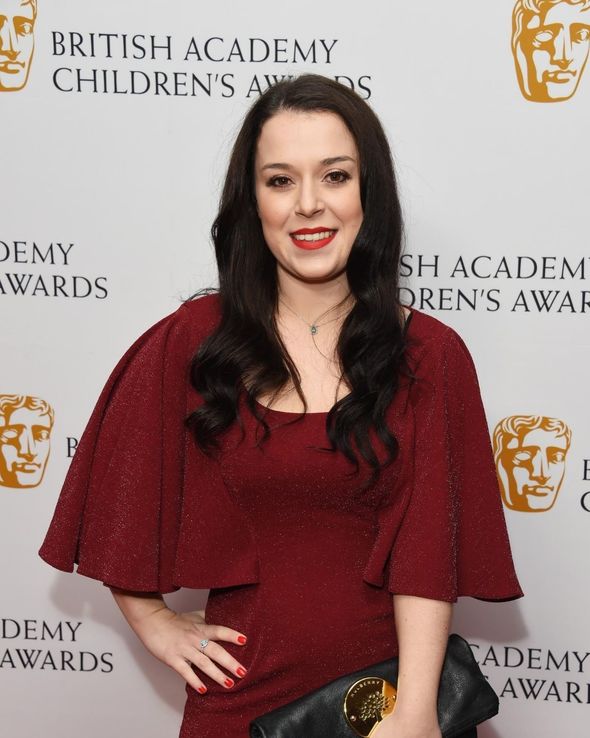 “It was just the most amazing thing, and I’ve never felt prouder of someone.

“She’s been a real testament to how strong a woman is. She’s definitely not one to be trifled with.”

Ahead of her daughter’s arrival, Dani spoke to HELLO! of how many still sees her as a teenager for her portrayal as Tracey Beaker.

Dani said: “People still see me as a teenager.

“I did the Rocky Horror Show a couple of years ago and some people were like, ‘Hang on…Tracy Beaker’s going to be in her underwear on stage?'”

After the announcement that confirmed Dani will be reprising her role of Tracey Beaker, the actress has spoken her excitement for the show as well as how she will draw on her own experiences of motherhood.

Talking to The Sun, Dani said: “I can’t wait to return again to the role of Tracy.

“I’m a fan myself and want to know what happens next and where this journey takes her. 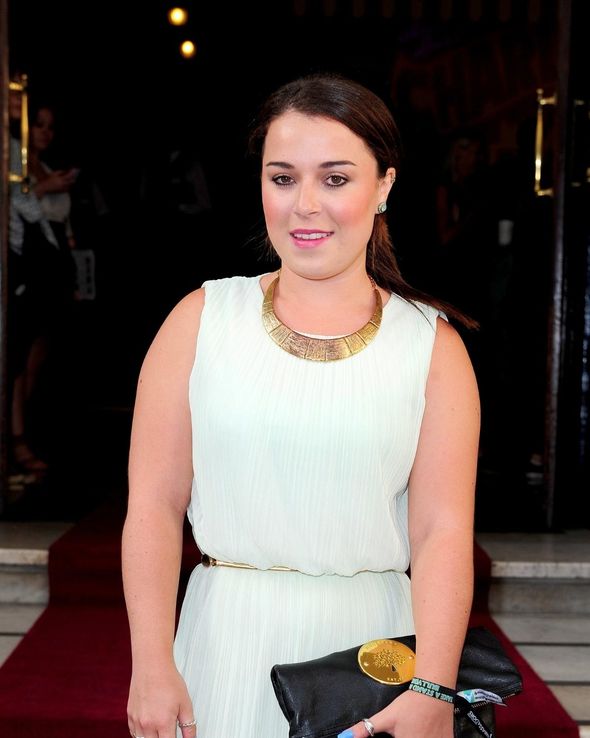 “I absolutely adore playing the character and I’m looking forward to taking on the challenge of portraying her as a first-time mum.”

“Being a mother myself, I know how much it changes you.”