David Bromstad Has Some Advice For Prospective Home Buyers – Exclusive 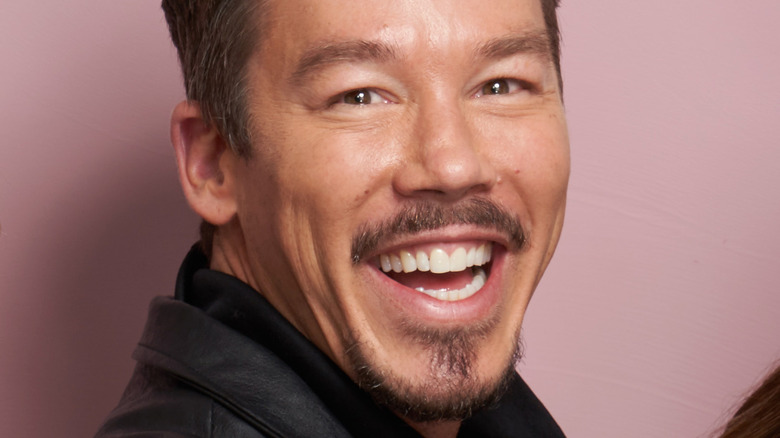 You’d be hard-pressed to find someone in real estate that loves their clients as much as David Bromstad does. On his show, “My Lottery Dream Home,” the Orlando-based interior designer helps his clients find the dream homes that they can finally afford, thanks to massive lottery wins. Bromstad uses his impressive background in art, illustration, and home designing to help these prospective homebuyers decide on whether they should spend their money on over-the-top mansions, humble investment homes, or something that falls in between (via HGTV).

The List recently had the chance to chat with David Bromstad in an exclusive interview, where he talked all about the new season of his show. He was also kind enough to share some advice for prospective homebuyers that you’re not going to want to miss, whether you’re currently in the market for a new home, or are simply interested in the process. 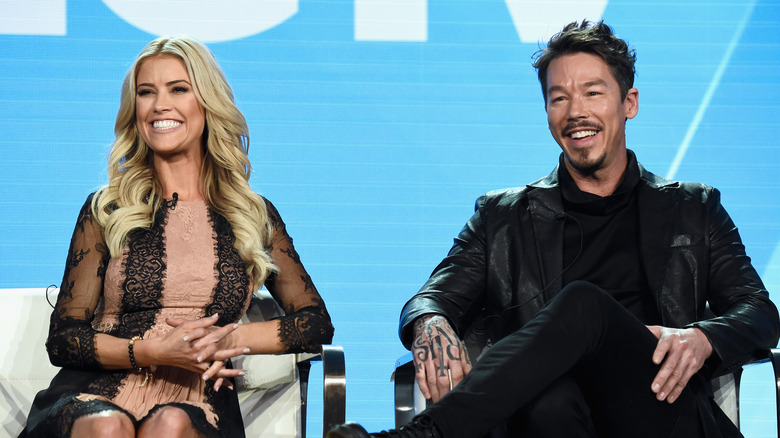 Over the eight seasons that David Bromstad has been helping couples find their dream homes, one can only imagine just how vital all of this experience has been for his own homebuying process. Bromstad has helped hundreds of couples with their house hunting and interior designing process — but what about his own home? Well, Bromstad couldn’t help but wonder about this too. “The more I looked at those hundreds and hundreds of homes, the more I knew what I wanted and needed for my future, and my family,” he revealed.

Finally, after eight seasons of house hunting for others, he decided to turn the camera on himself and start to search for his own dream home. On July 16, 2021, HGTV aired “My Lottery Dream Home: David’s Dream Home,” a very special episode that followed Bromstad as he and his best friend Greg hunted for his very own dream house, a space that he would be living in alone for the first time in his life, per HGTV.

“I was too busy finding everyone else’s dream home to really concentrate on myself,” Bromstad shared during our exclusive interview, adding, “Turning the cameras on me was weird, because at first I was just going through the motions and that’s why I had my best friend Greg there, because he kept going like this, ‘This is for you.’ So I’m like, ‘Oh, that’s right. I’m spending the money now.'”

But did Bromstad take the advice he has given to hundreds of other couples?

Get pre-approval before doing any house-hunting 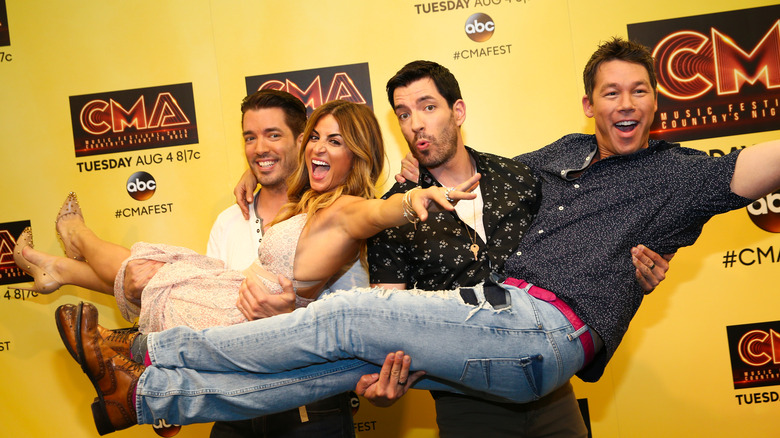 According to the “My Lottery Dream Home” star, he did his best to practice what he preaches to his homebuying couples. And in fact, one of those lessons was to make sure to keep an open mind to a house that is nothing like you might have anticipated, as he experienced himself. “Was it anything I was looking for originally? No. Not at all. It was exactly the opposite … It just was like, all of these things were just like not working for me,” Bromstad confessed. “But when I got in here and I was like, ‘I love it so much. It’s perfect.'”

Furthermore, he strongly encourages the importance of getting pre-approved before seriously looking for a home. He explained, “if you’re house hunting and you’re not [pre-approved], and you find a house that you love the market right now is so chaotic. You’re not going to have time and you’re not getting that house. So that’s going to save you a lot of heartache.” He continued, “Just make sure that you love it. You’re going to live in this, it’s going to be the biggest purchase you make in your life and see yourself there.”

Bromstad also suggests making sure that you don’t get hung up on the temporary details of a house when you’re hunting. “Do not care about wall color, or wallpaper,” he warns. “Look at big structures, look at kitchens and bathrooms. And if you need to redo those, then that needs to be in your brain.” 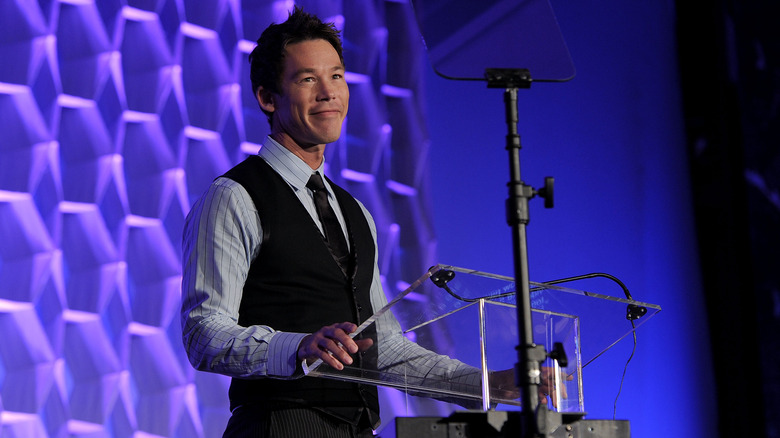 Prospective homebuyers are prone to making common mistakes that can be totally avoidable. Bromstad warns that buyers — specifically first-timers — are often so eager to buy a house, that they rush right into it. This can often lead to big mistakes, such as overspending, missing important details, or picking a house that they’re ultimately not pleased with. Bromstad revealed that this is exactly what happened to him when he bought his first house, and he ended up totally rushing into something he wasn’t ready for. “It was like … overbuying and then knowing I was going to be in construction for a year and a half and not really thinking things through,” Bromstad recalled. “When I first moved up here, I had found a house, the first house I looked at, and looking back at that, I was just in a rush to get settled, because my life was really chaotic before.”

After this experience, Bromstad maintains that the most important thing you can do when buying a house is to take your time. “It will be there when it is there,” Bromstad says. “Don’t rush into anything. It’s a house, it’s a big commitment … Be prepared for all the unexpected, but just … make sure.”

Watch new episodes of “My Lottery Dream Home” each Friday night at 9 p.m. ET/PT on HGTV, and stream all episodes of the series on discovery+.