David Lander: 5 Things To Know About The ‘Laverne & Shirley’ Actor Dead At 73

David Lander, who played the beloved character Squiggy on the sitcom ‘Laverne & Shirley’ has sadly passed away from multiple sclerosis complications.

Laverne & Shirley star David Lander has sadly passed away at the age of 73. The actor, who was beloved for his role as Andrew “Squiggy” Squiggman on the classic Garry Marshall sitcom, died due to multiple sclerosis complications, PEOPLE confirmed. The renowned funnyman lost his decades-long battle with the illness on December 4 at Cedars-Sinai Medical Center in Los Angeles. Here’s 5 things to know about him. 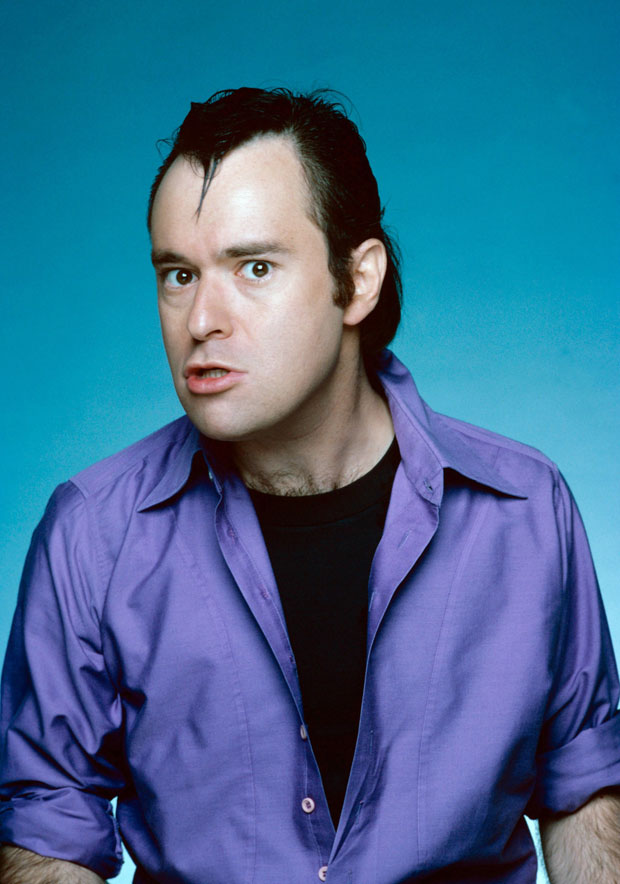 1. He came up with the idea for Squiggy while in college. David knew from the age of 10 that he wanted to pursue acting, and followed his passion throughout high school and college at Carnegie Mellon University in Pittsburgh. It’s there that he met fellow actor Michael McKean and together they created their two iconic characters Lenny and Squiggy, whom they portrayed during the show’s run from 1976 to 1983. Famed producer and director Gary Marshall added the characters to the universe of his 1950s Milwaukee-set show Happy Days, giving the pair a spinoff as the upstairs neighbors of the title characters played by Penny Marshall and Cindy Williams. David’s relationship with Michael endured, and they both appeared in Steven Spielberg‘s 1941 and in Kurt Russell‘s Used Cars.

2. David had more than 120 film and TV credits. Though he’s best known for his work on Laverne & Shirley, he had a lot of TV and film credits, including Who Framed Roger Rabbit, Used Cars, Scary Movie and 101 Dalmatians: The Series. He also had a very successful career as an animation voice actor, appearing in movies and films such as A Bug’s Life, Tom and Jerry: The Movie, and even The Simpsons. Although he was battling MS, he continued working up until 2017.

3. He kept his MS diagnosis a secret for more than a decade. David was diagnosed with MS one year after the sitcom ended in 1983, however he kept it a secret in fear he would lose work. He bravely spoke out about his diagnosis in 1999, and bared all in his memoir, Fall Down Laughing: How Squiggy Caught Multiple Sclerosis and Didn’t Tell Nobody. 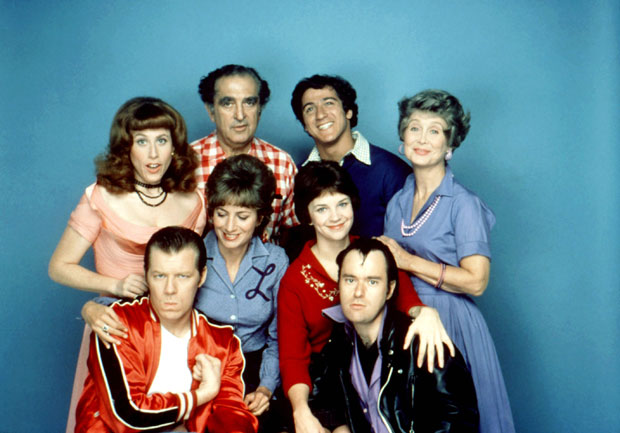 4. He also had a passion for sports. In addition to acting David had a small stake in the Portland Beavers and worked as a baseball talent scout from 1997 for teams such as the Anaheim Angels and the Seattle Mariners.

5. He was surrounded by loved ones when he passed away. David’s wife Kathy Fields and their daughter Natalie Lander were by his side when he died. Natalie has followed in her father’s footsteps, with TV credits on The Middle, Castle, and Hannah Montana.