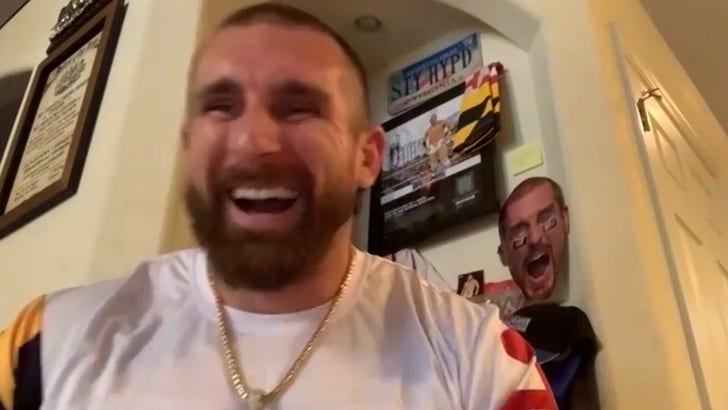 “I would say a good percentage of professional wrestlers, maybe 69% to be exact, wanna be The Rock by the time it’s all said and done.”

That’s Dean Muhtadi (formerly known as Mojo Rawley in WWE) — telling TMZ Sports he’s getting into acting — in a way only he could.

(Muhtadi’s fighting the guy with the chain in the trailer above.)

Dean — who says he plans on getting back into pro wrestling in the future — also had a cup of coffee with the Green Bay Packers … and Muhtadi says acting in action scenes are super hard, physically.

“I’m not gonna lie. I felt like I just had a pay-per-view match or a big football game. But, man, what a blast we had,” Dean tells us.

“Henry was absolutely unbelievable, great guy to work with, very down to the Earth, humble guy.”

‘Snake Eyes’ was Dean’s first big-time acting gig … but he doesn’t plan on it being his last.

“It was such a cool experience. I’m looking forward to more in the future.” 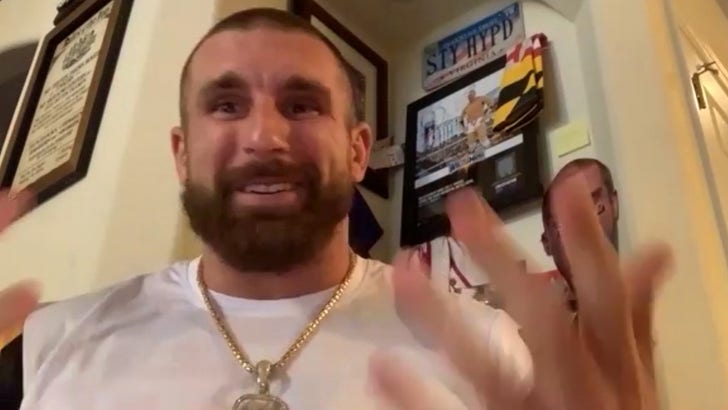