Ralf Little took to Twitter after he was accused of being a “champagne socialist” but the Death In Paradise actor suggested it’s “not an insult”. The DI Neville Parker actor caused a stir on social media after the BBC favourite defended the claim.

The 42-year-old is often vocal on social media about politicial issues impacting the UK and most recently reacted to a video about RMT Union leader Mick Lynch.

He has been the face of the recent rail strikes, leading the conversation in the media and negotiating with the government behind closed doors.

The head of the union spoke openly about divisions in society and the impact on the working class in a new video. 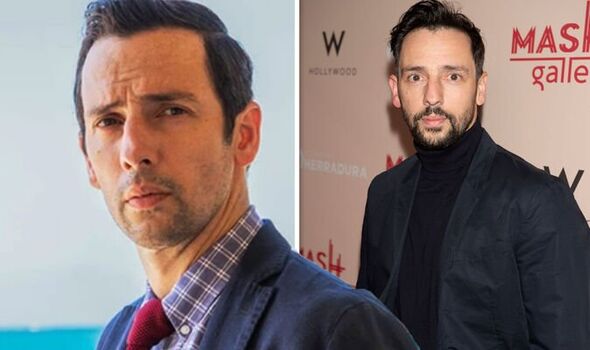 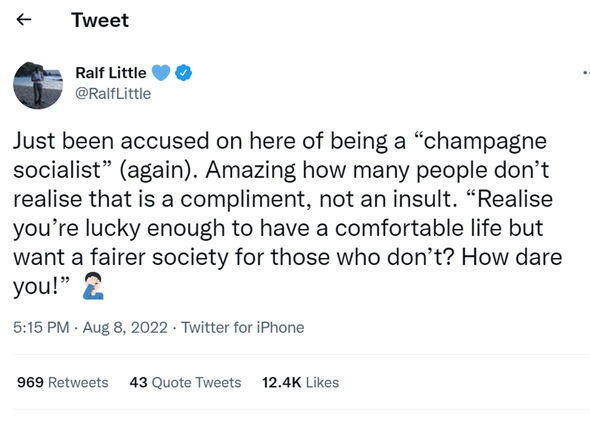 The former Royle Family star retweeted the 10-minute video in view of his 283,000 followers yesterday.

Ralf wrote: “I mean… it’s difficult to argue with any of this.”

The Death In Paradise actor replied: “Hahahahaha what a stupid f*****g comment.” 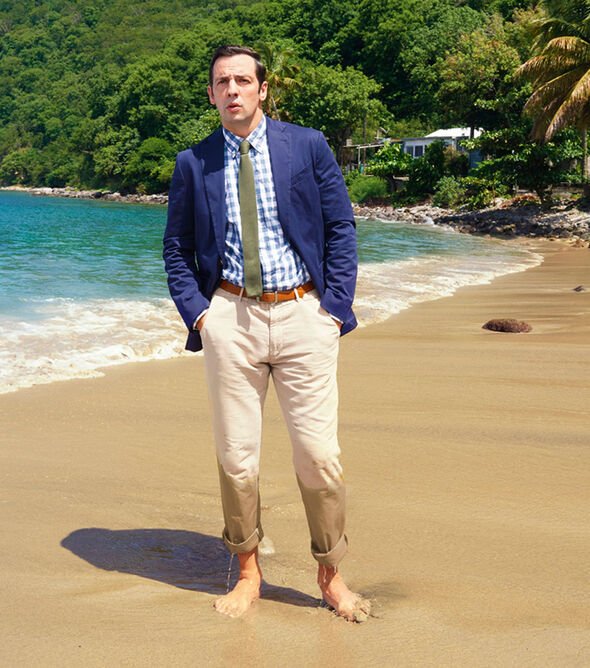 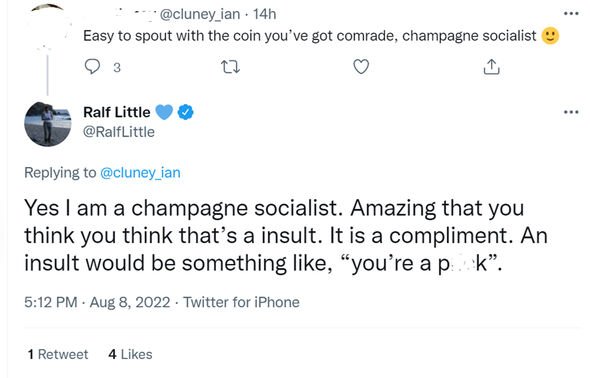 The person in question hit back: “Easy to spout with the coin you’ve got comrade, champagne socialist.”

Ralf hit back, saying: “Yes I am a champagne socialist. Amazing that you think you think that’s an insult. It is a compliment. An insult would be something like, ‘you’re a p***k’.”The term champagne socialist is described as a person who espouses socialist ideals while enjoying a wealthy and luxurious lifestyle, according to the Oxford Dictionary.

It comes after it was alleged Mr Lynch earns a salary of £124,000 a year – which he has denied and it has since been reported the union boss makes up to £84,000, according to National World.

Taking to the micro-blogging site today, Ralf defended his position after he addressed being called a champagne socialist “again”.

He penned: “Just been accused on here of being a ‘champagne socialist’ (again). Amazing how many people don’t realise that is a compliment, not an insult. ‘Realise you’re lucky enough to have a comfortable life but want a fairer society for those who don’t? How dare you!'”

Ralf’s comments sparked a divide on social media, as @suebush wrote: “We all want a fairer society… not just you… the point being some decisions made affect the poor in society more than the rich, but the rich can’t see that from their ivory towers. That’s champagne socialism.”

@cleonardb tweeted: “Ralf, I agree, you can have a few bob and look out for others. There are those, though, who reek of inverted snobbery. My background is very similar, done OK so I help others but prefer to keep it low key.”

@wilspin remarked: “The point is though Ralf, you talk of the struggles without the experience, it can be infuriating at times, (not you in particular, just champagne socialists in general).”

Others agreed with the Death In Paradise actor, as @jonbroughton penned: “Have never understood why it’s an insult. People with a more privileged life have a greater imperative to strive for a fairer system for all. I suppose some people just think you can’t be a socialist without giving away your wealth, which is just wrong.”

@DavidPuckridge tweeted: “It’s like being called a Social Justice Warrior – they think it’s an insult but makes me sound waaaay cooler then I am!”

@BarbaraBisseke added: “Absolutely! I am proud to claim that I am a ‘champagne socialist’. Because I have been fortunate enough in life to not be destitute doesn’t mean I don’t remember what it was like to struggle. Nor have Iost my empathy for those who still do. Wear it with pride.”