Denise Welch is a well-known face on our screens having acted on both Coronation Street as well as Waterloo Road. Denise is also a regular on the Loose Women panel where she gives insight into her life away from the spotlight. Denise has recently opened up on her struggles with mental health and its effect on her sons.

Who is Denise Welch’s sons?

Denise has two sons from her marriage with ex-husband Tim Healy.

The Loose Women star and Tim were married nearly 25 years before the couple split in 2012.

Many may know their eldest son Matty Healy, as the frontman for The 1975. 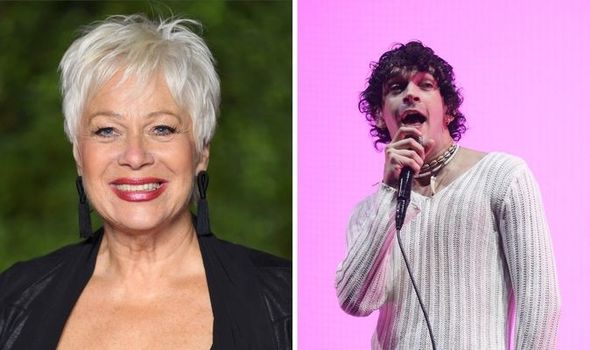 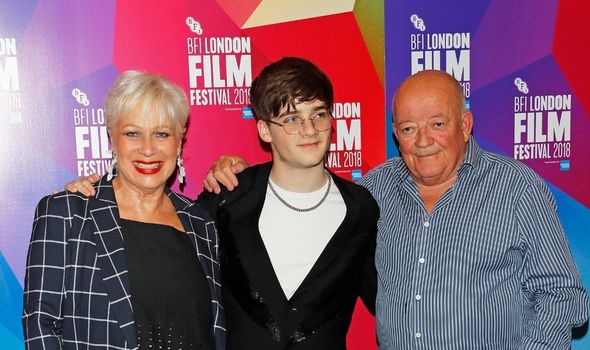 Their youngest son has also followed his family’s footsteps into a career into the spotlight as he is currently seen on Emmerdale.

Denise has recently opened up on her sons during an interview with Metro Online.

The Waterloo road actress told the publication: “My kids are very proud of me.

“It’s been a struggle, I tend not to talk too much about Matty because he has his own career going on, we’ve talked a lot about how he was affected by my drinking. 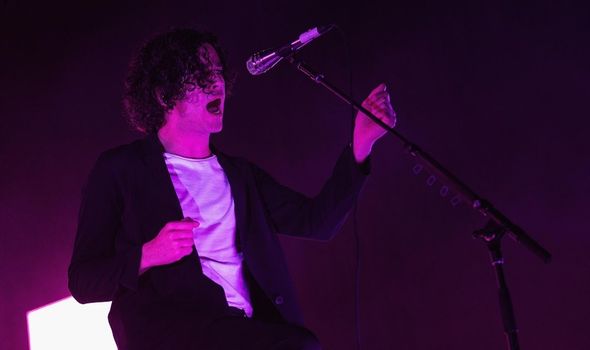 “It was more so Matty because Louis was about nine when we got sober, so it’s almost like I’ve had two single children because there are 12 years between them.

“It’s hard, you know. It’s hard for kids because you can’t remember a lot of it, even though I was functioning.

“And there was also brilliant times, I don’t want people to think I was a person slurring their way around both of their kids’ childhood, that’s not the case.”

Denise has previously spoken of how she has fallen out with her sons over their girlfriends in the past.

Talking on Loose Women, Denise said: “There have been times in the past when I have much preferred their girlfriends to them.

“And if I thought that for one moment or witnessed them being disrespectful to their girlfriends, I would come down on them very hard, and totally support the girlfriend.

“I’ve fallen out with them over the years because of that.”

Denise went on to talk of how she has taught her sons to respect women. 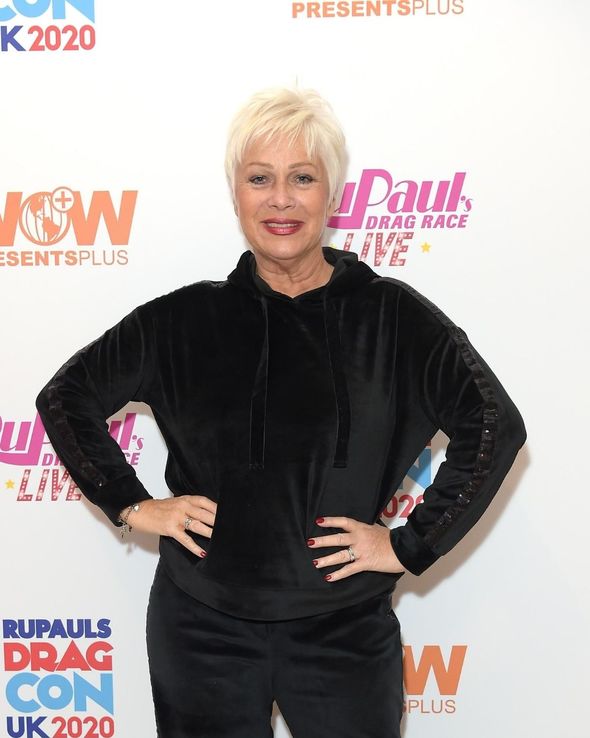 She added: “As long as you know that is not how to behave because love can be unconditional.

“As long as you know that that’s not how to go on at the same time.

“I’ve said before that there was a girl one of them had years ago and I knew that she was controlling and I would say the same thing.”