Dianne Buswell, 30, and Dev Griffin, 34, have been busy rehearsing ahead of the first Strictly Come Dancing 2019 live show which airs this weekend. The red-haired beauty has now opened up about her newly-appointed dance partner and has admitted the one issue the pair will most likely face during their time on the ballroom floor. Speaking to this week’s Radio Times, the Australian ballroom professional has revealed her “hair’s going to be an issue” when the pair dance together. Dianne told the publication: “We’ve already concluded my hair’s going to be an issue as it’s whipping him in the face!”

Going to be an issue

The Strictly star who made it to the final with her boyfriend Joe Sugg, 28, last year, has high hopes with her dance partnership with Radio 1 DJ Dev.

She continued: “But Dev definitely has potential. I can 100 percent see rhythm.”

Speaking about taking part in the show, Dev admitted he tends to “blag” everything he takes part in, including the London Marathon and his job on the radio.

But he revealed with Strictly he may have to work a bit harder because he doesn’t want to get on Dianne’s “bad side”.

Dev divulged: “I blag everything – I’m going to do the opposite with Strictly! I think I’m a bit of a diamond in the rough – I just need a bit of polishing.

“And I can see what type of teacher Dianne’s going to be – I really don’t want to get on her bad side!” 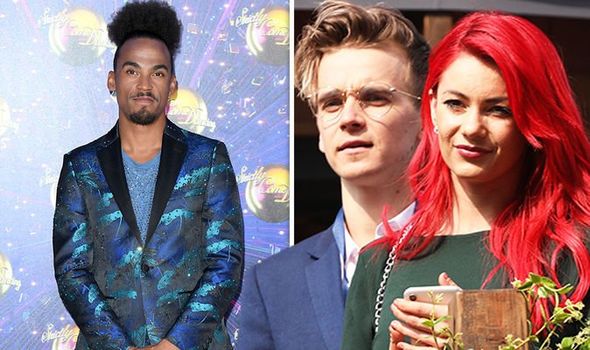 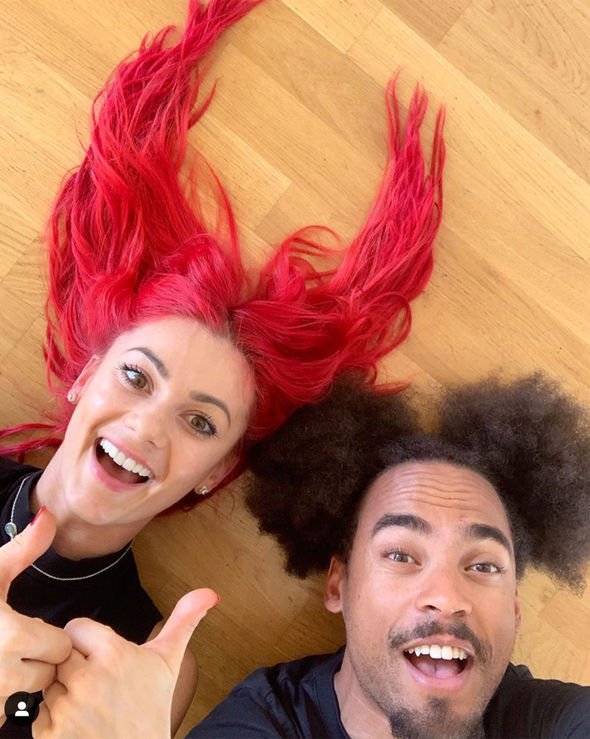 Elsewhere, the ballroom pro got involved in some cheeky banter with Dev as he teased the Latin performer about her “dance knowledge”.

Dianne made an appearance on Dev and his co-star Alice Levine’s BBC Radio One show last week.

She took part in a game of Show Offs on air, which involves a series of questions based on the player’s expertise in a certain area.

However, the Strictly favourite seemed to struggle in the game as she failed to get many answers correct.

Reflecting on her results in the quiz, her celebrity partner mischievously said: “A good performance, but I’d brush up on some of your dancing knowledge if I were you Dianne.” 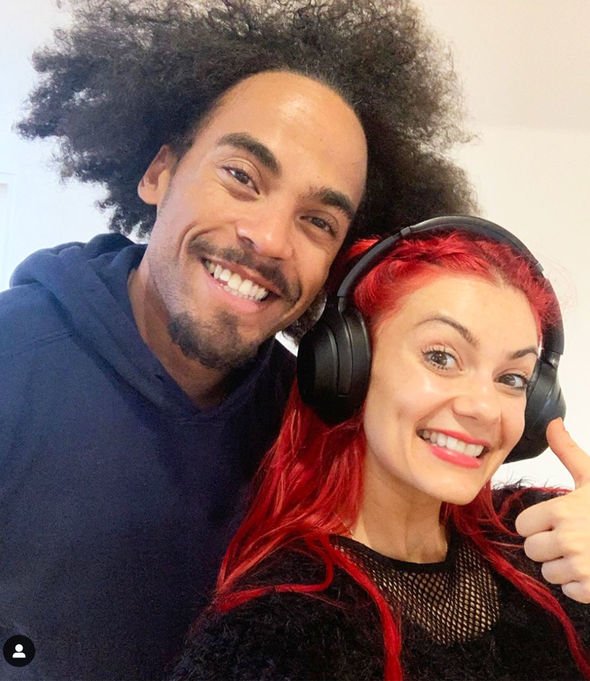 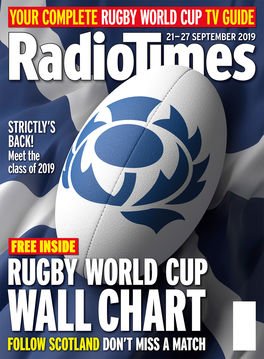 Fortunately, Dianne seemed to see the funny side of her poor performance in the game as she sighed: “I know,” in response.

Dev’s cheeky dig comes after she spoke out about his “bad habits” during rehearsals on the radio show.

Detailing the TV and radio personality’s faults, she said: “Bad habits… he eats a lot of cake, that’s not too bad.

“His legs are so long,” she added. “That could be good… but it could be a bad habit, he should’ve had a longer torso and shorter legs.”

You can read the full interview with Dianne Buswell and Dev Griffin in this week’s issue of Radio Times.

Strictly Come Dancing airs Saturday on BBC One at 7pm.