Are Vanderpump Rules star Kristen Doute and Brian Carter already back on, not even two months after she announced the couple’s split? The Instagram evidence is piling up!

Both Doute, 36, and Carter attended Jax Taylor and Brittany Cartwright’s wedding on Saturday, June 29, for example. And in an Instagram Stories clip the wine entrepreneur posted the following day, Carter calls her by a pet name as he jokes about her hair being unkempt. “Oh my God, there’s a bird in here, babe,” he says. 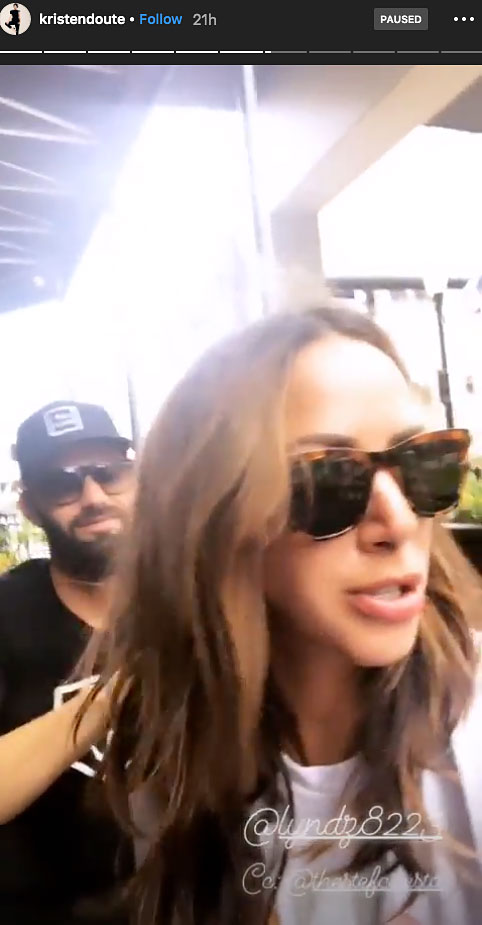 Doute first announced her split from the photographer in the Vanderpump Rules season 7 reunion episode that aired on May 6, and she elaborated on their relationship drama on the show two weeks later. “It’s just that he didn’t respect me enough to pay his way and that was a big deal to me,” she told Andy Cohen. “I started feeling taking advantage of. I would flee to Stassi [Schroeder]’s house late at night being super upset. … The bottom line is he and I are not together. I made that choice for myself.”

She also revealed that she and Carter were still living together. “Our dog got mauled by a pit bull,” she explained. “I needed him. Physically, mentally, and emotionally, I needed him. We don’t sleep in the same bed every night. We’ve had sex twice. I’m sorry it doesn’t work for everyone on this f–king stage, but it’s working for me.” 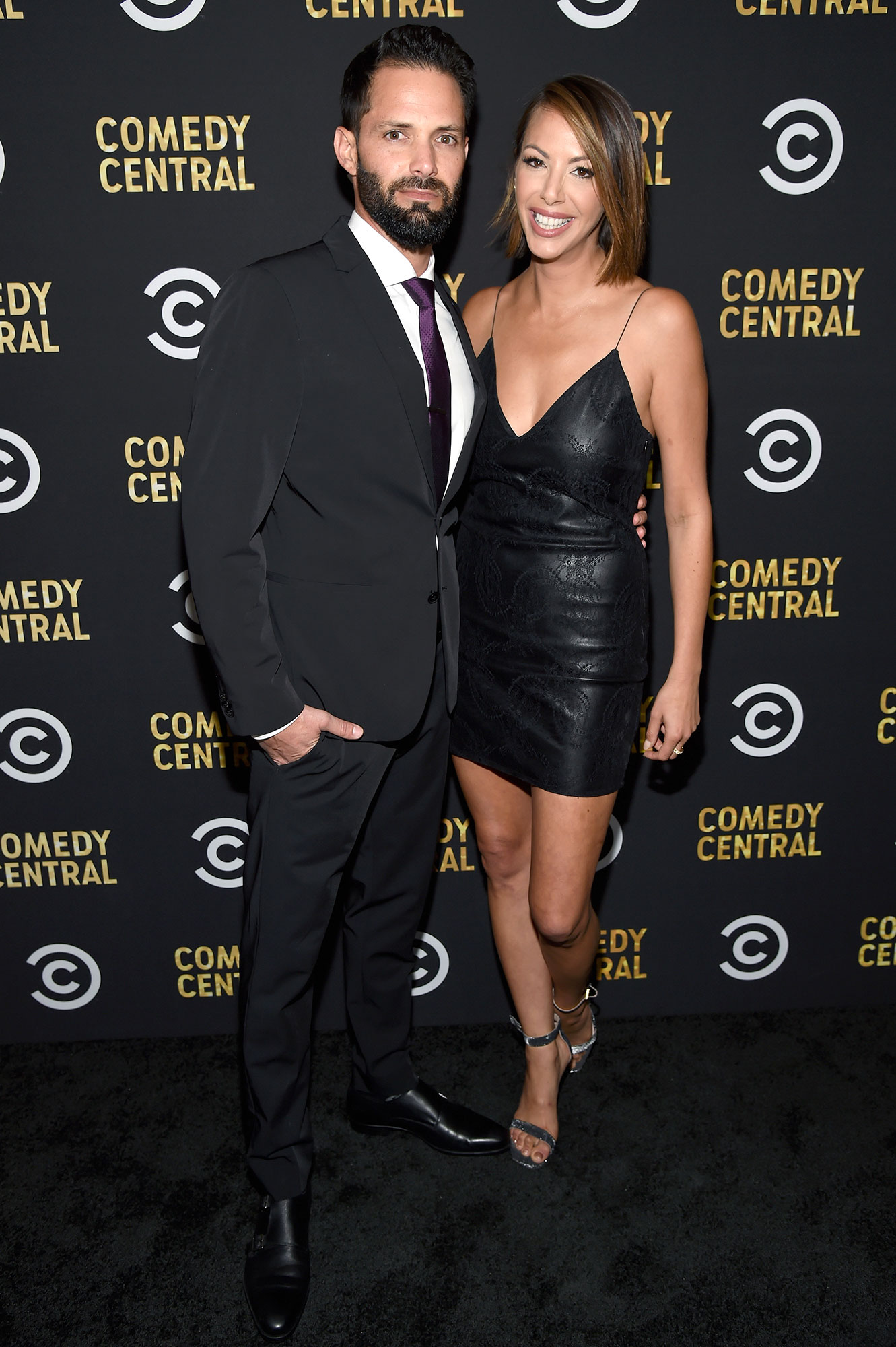 That same month, a source told Us Weekly that Doute and Carter “are both technically single, but they haven’t ruled out getting back together and are working through things.”

And in June, the reality star gave a status update as she and her costars attended the 2019 MTV Movie and TV Awards. “We are not dating,” she told Entertainment Tonight at the time. “Facebook status: It’s complicated. There’s a lot of love there.”

Us exclusively revealed the start of Doute and Carter’s relationship in September 2015.