Rest in peace, Don Everly. The musician, who was the last surviving member of the Everly Brothers, died at his home in Nashville on Saturday, according to multiple reports. He was 84.

“Don lived by what he felt in his heart,” Don’s family said in a statement to the L.A. Times. “Don expressed his appreciation for the ability to live his dreams … with his soulmate and wife, Adela, and sharing the music that made him an Everly Brother.”

Don and his younger brother Phil, who died in 2014 at age 74, were rock n’ roll pioneers. Their harmonies and country roots set them apart, and in 1986, they were one of the first artists to be inaugurated in the Rock & Roll Hall of Fame, alongside Elvis Presley, Chuck Berry, Little Richard, Buddy Holly and Jerry Lee Lewis.

In a statement on Sunday, Lewis reflected on Don’s death.

“The Everly Brothers are integral to the fabric of American music. Very few of us can say we were around at the beginning, and even fewer can say we’re still here,” he said. “With my friend Don’s passing, I am reflective… reflective on a life full of wonderful friends, spectacular music and fond memories. There’s a lot I can say about Don, what he and Phil meant to me both as people and as musicians, but I am going to reflect today. God Bless Don Everly and long live Rock and Roll music.”

Music came naturally to Don and Phil, whose parents, Ike and Margaret Everly, were folk and country music singers. The brothers began their music careers in 1945 on their family’s radio show in Shenandoah, Iowa. They moved to Nashville about 10 years later, and signed a recording contract with Cadence Records. 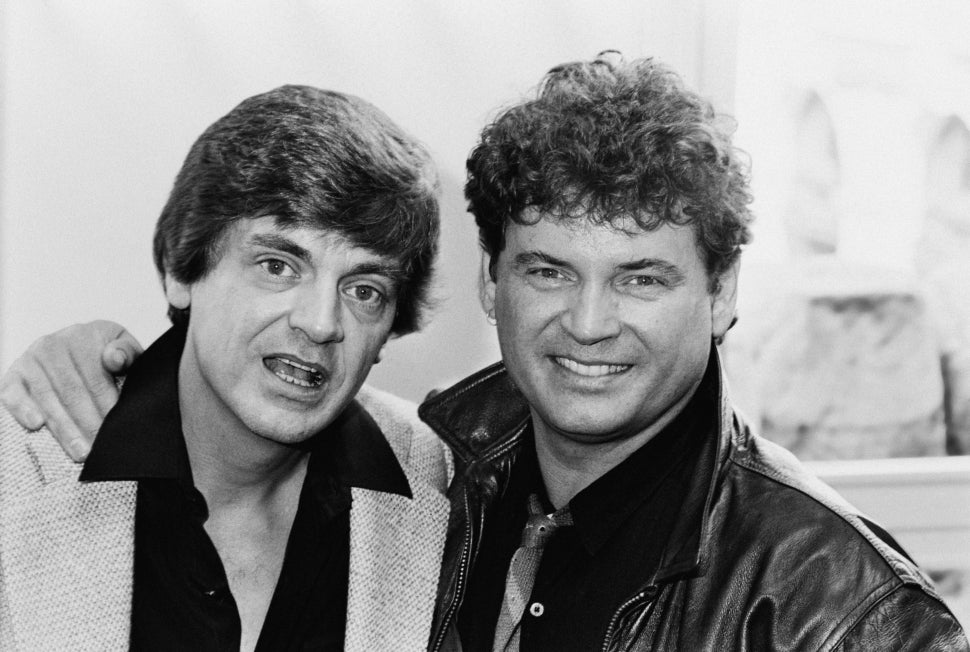 The Everly Brothers’ Top 40 hits included “Bye Bye Love,” “Let It Be Me,” “All I Have to Do Is Dream” and “Wake Up Little Susie,” among others. The duo inspired countless artists before their breakup during a 1972 concert at Knott’s Berry Farm in California. Phil threw his guitar down and walked off, after which Don told the crowd, “The Everly Brothers died 10 years ago.”

They reunited in 1983, but disagreements between the brothers continued even after Phil’s 2014 death. Don sued Phil’s heirs in 2017 over the copyright to three of their songs. The case went all the way to the 6th Circuit Court of Appeals.

However, in a 2014 statement, Don said his and Phil’s love “was and will always be deeper than any earthly differences we might have had.”

Don is survived by his mother, Margaret; his wife, Adela; his son, Edan; and his daughters Venetia, Stacy and Erin.

See more on stars we’ve lost in the video below.