Alan Fletcher, 65, played Doctor Karl Kennedy on Channel 5’s hit soap Neighbours for nearly 28 years, making him the longest serving character with a recurring role on the show. The Channel 5 star has since spoken to Express.co.uk about the one sneaky thing he managed to do on set before the show was axed and final scenes were wrapped.

The actor explained that he was not allowed to keep much memorabilia from the Neighbours set now the soap has finished.

When asked if he took anything from the soap’s iconic Ramsay Street, Alan told Express.co.uk: “I was actually given the opportunity to take 10 items of clothing, so I’ve taken some of Doctor Karl’s coats and things which have proved useful as I’ve already used them in some filming.

“But I took photos, I made sure to take photographs of anything, like the photos on the walls.

“That was a big thing for me, particularly the ones behind glass that couldn’t be taken out.” 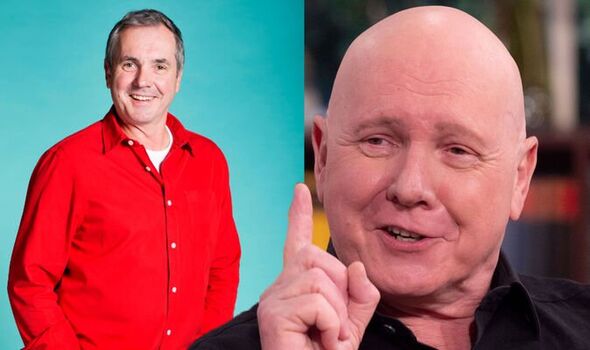 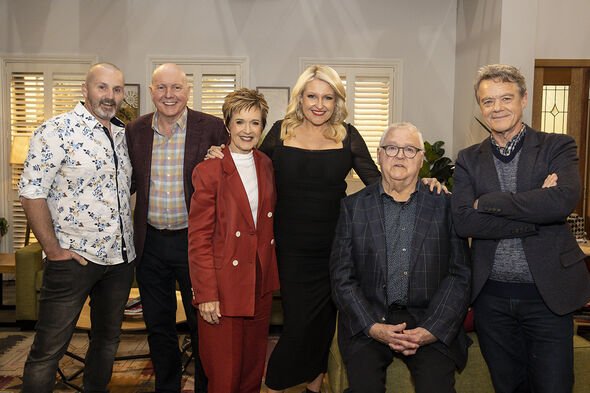 Alan also found another way to make sure he took all the important memories he could from the iconic Australian set.

He continued: “I also made sure I went through all the hard drives in the publicity office to get as many photos that were relevant to my time as I could possibly get.

“I tried to buy Doctor Karl’s guitar off them, but they weren’t interested.” 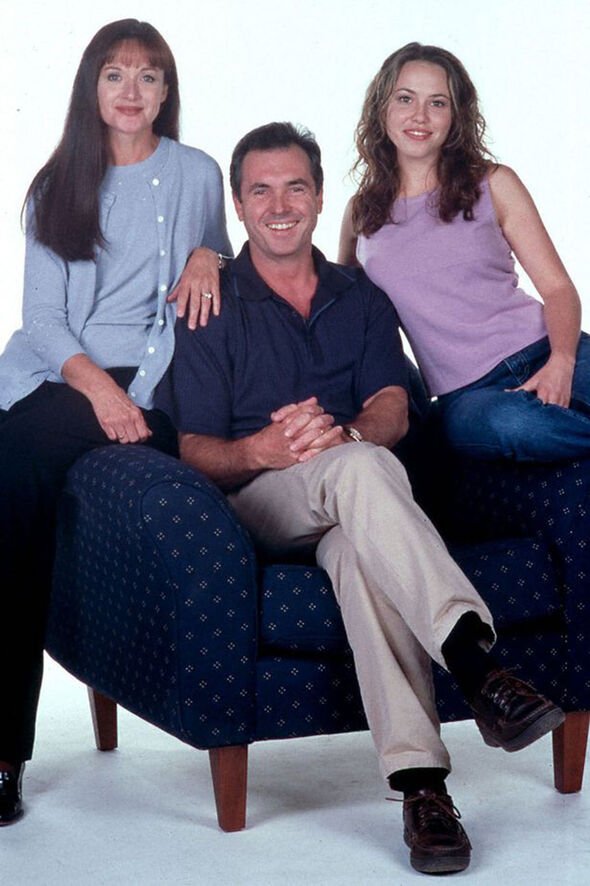 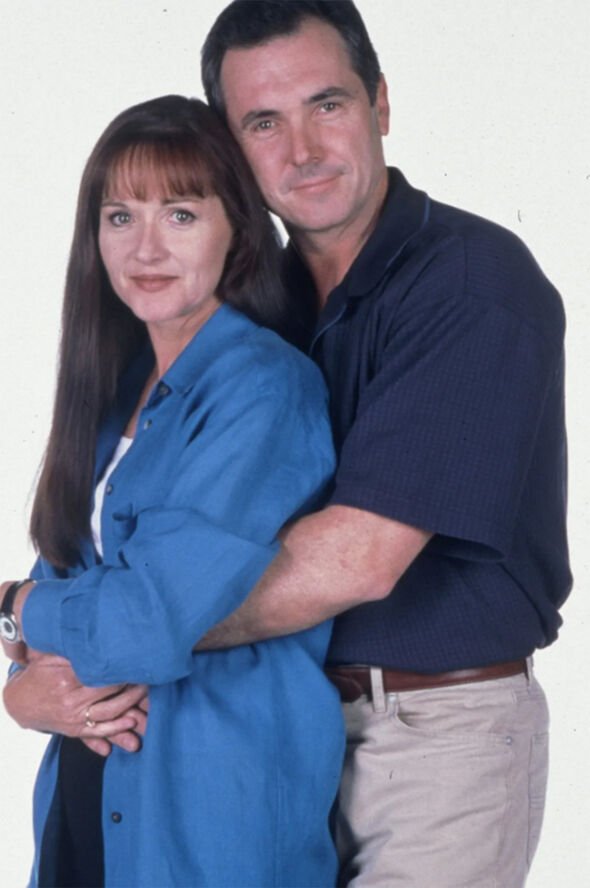 When asked what he would miss the most about Neighbours, Alan revealed: “Working relationships I think more than anything.

“I mean, besides Jackie Woodburn, of course, she’s the best, most dearest friend and we have loved working together.

“We have such a great onscreen and offscreen relationship.

“The crew and that cast were one big family, we just laughed all day and we all looked out for each other.

“We will stay in contact but it will never be the same.

“We will never see each other anywhere near as much as we used to.”

Now Neighbours has drawn to a close, Alan will be focusing his time on his Doctor Karl tour and his music career.

For his new single, Alan teamed up with former Neighbours co-star Alyce Platt in their brand new duet, Sorry Is The Word.

Speaking about the track, he said: “Like a lot of songs, ‘Sorry Is The Word’ came from my own life experience.

“I have learned over time that pride and an inability to accept blame and apologise is responsible for so much heartache and missed opportunities.”

Alan also shared his excitement over making a comeback to the UK last month for his music tour dates, ahead of his upcoming return in September for his Doctor Karl tour.

He gushed: “I have missed out! I was meant to be coming over in March 2020 with Jackie Woodburn and others to film some Neighbours in the UK.

“I was also going to go out and do my Doctor Karl tour and literally three days before we were due to fly our company pulled the plugs because of Covid.

“So I haven’t left the country since so I’m dying to get home because the UK is a second home to me!”

Tickets for all shows are available from https://alanfletcher.net/.