Drake Bell is setting the record straight after he was pictured with a mysterious ring on his wedding band finger.

After Drake Bell, 35, was photographed with his longtime partner, Janet Von Schmeling, and a baby stroller during a visit to Disneyland in late June, marriage speculation ignited. Especially because the Drake & Josh alum, who now performs under the name Drake Campana, was also seen wearing a gold band on his wedding ring finger — see those photos below.

So on June 29, the actor took to Twitter and confirmed he’s both married and has a child. “In response to various rumors that are incorrect, I have been married for almost 3 years, and we are blessed to be the parents of a wonderful son. Thank you very much to all my fans around the world for your good wishes,” he said in a statement written in Spanish.

This new development in Drake’s life comes after the actor pleaded guilty to felony attempted child endangerment and a misdemeanor charge of disseminating matter harmful to juveniles during a virtual court appearance on June 23.

Drake had initially pleaded not guilty to the charges, following his June 3 arrest, but he accepted a plea deal before the virtual court appearance. 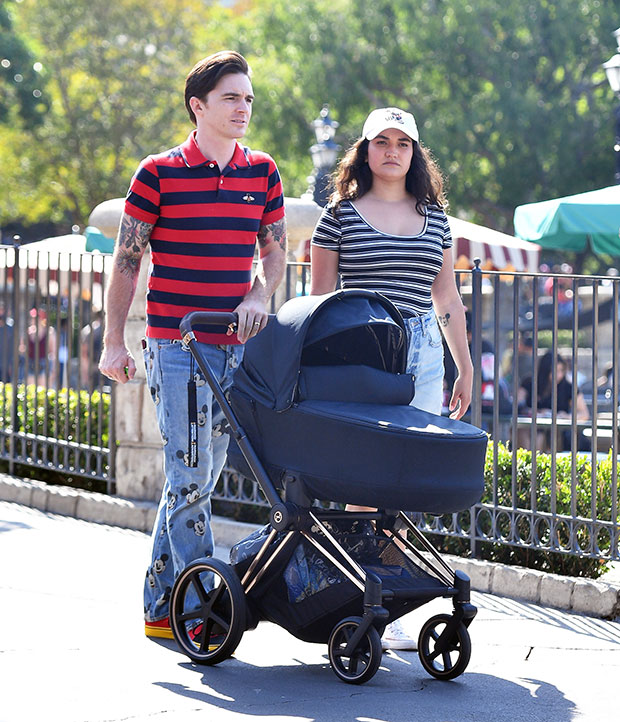 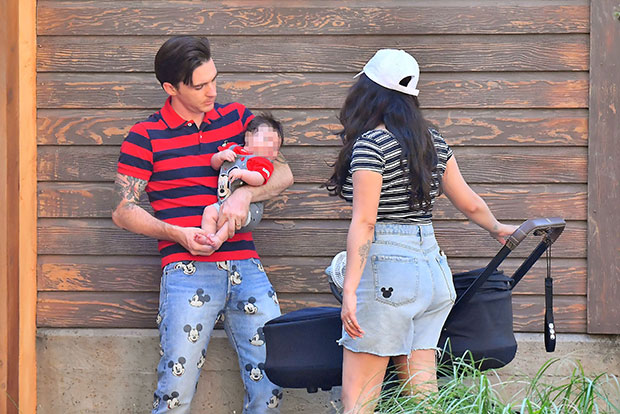 The charges stem from Drake allegedly engaging in an inappropriate chat with a 15-year-old girl that was at times sexual in nature, according to local NBC affiliate KXAN. “All questions about this case will be answered at sentencing, including why Mr. Bell chose to enter his plea,” Drake’s lawyer, Ian Friedman, told PEOPLE after the actor’s court hearing.

Drake is currently awaiting sentencing, which is scheduled for July 12.