One performer was reportedly stabbed Saturday night during a Los Angeles concert where acts on the bill included Snoop Dogg, Ice Cube, and 50 Cent, according to reports.

The Los Angeles Times identified the victim as rapper Drakeo the Ruler, reporting he was attacked by a group of people while backstage and was in critical condition when he was taken to a hospital.

He suffered a stab wound to the neck, the Los Angeles Police Department said, according to KTLA-TV.

Snoop Dogg canceled his set at the Once Upon a Time in LA festival at Banc of California Stadium in Exposition Park before the rest of the show was also halted, police said.

“There has been an incident at the Once Upon A Time in LA festival at the Banc of California,” the Los Angeles Police Department wrote on Twitter. “The festival has concluded early. LAPD will be in the area assisting CHP w/ the investigation.” 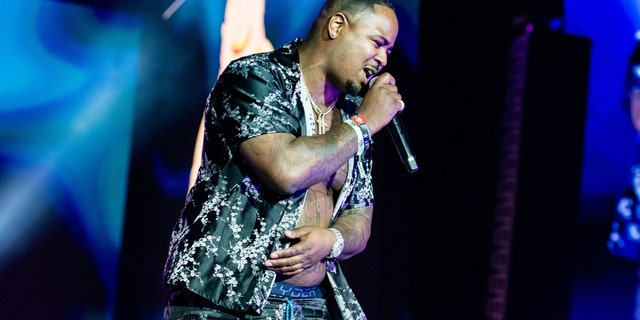 A video posted to social media showed attendees climbing over a fence to get out of the concert after the reported stabbing. 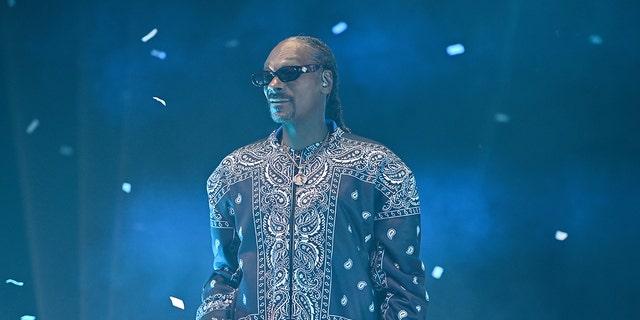 This story is developing. Check back for updates.