Duchess Meghan & Kate will attend the Wimbledon Women’s final together 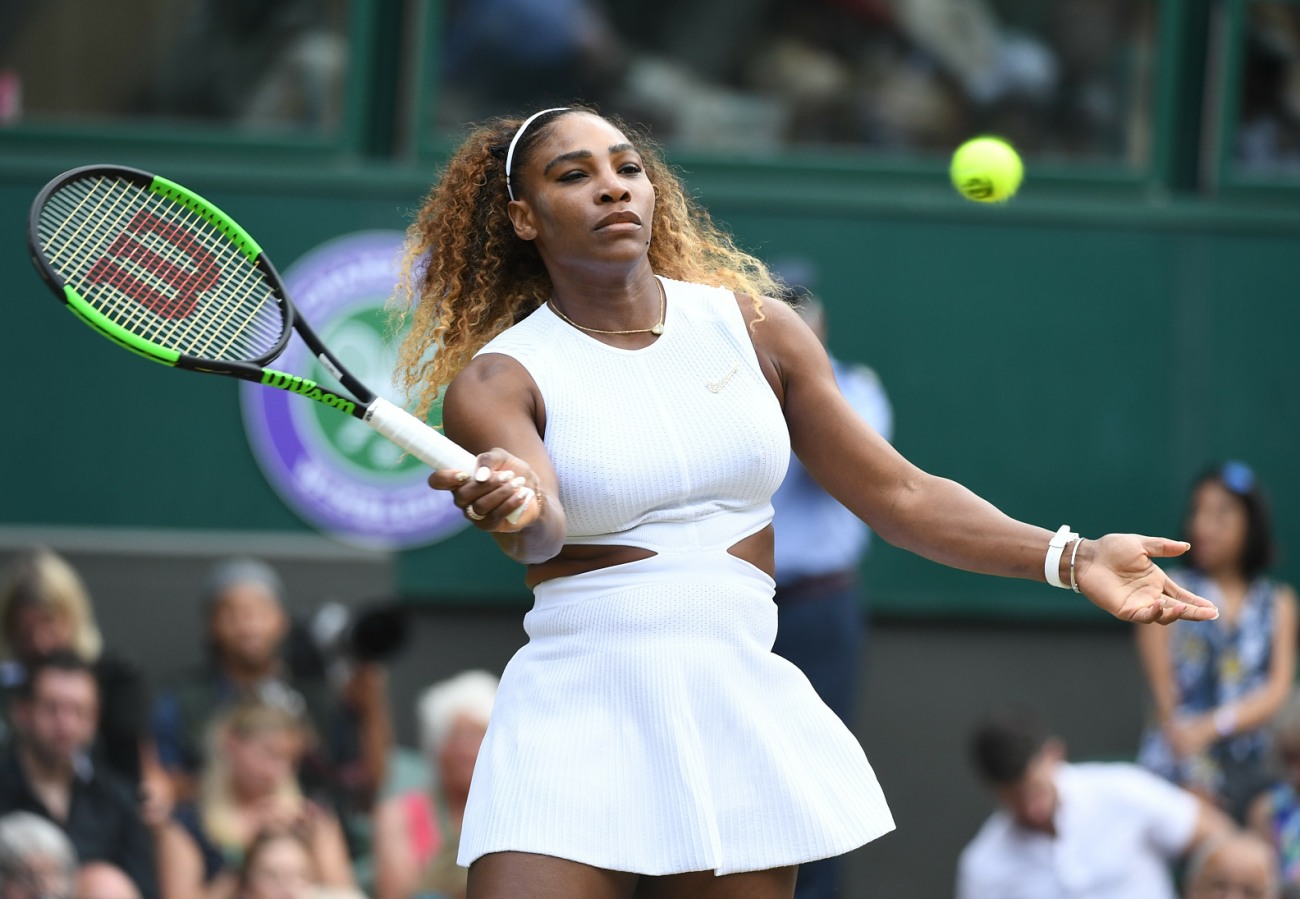 Two weeks ago, I was tempering my expectations for Serena Williams at Wimbledon. She just seemed to be dealing with some ankle/knee issues and her matches were tough to watch throughout the year. But here we are – she’s in the Wimbledon final in singles, and she’s been an utter joy to watch the whole tournament, even the sketchy first rounds. She got treatment on her knee in Paris and it made all the difference. Also making a difference? Playing three rounds of Mixed Doubles with Andy Murray. Serena was full-on GOAT-ing in those matches and it was amazing to watch.

After Serena won her semifinal yesterday (in about an hour), she gave her press conference and she just seemed to be in a really good mood. Around the 7:30-mark, she was asked about her friend, the Duchess of Sussex, and whether Serena had heard about all of the bullsh-t “controversy” around Meghan’s appearance last week to watch Serena in her second round:

Serena responded to the Meghan question with this: “You know, I didn’t know there was negative media out there. Any time I see her name attached to anything, I don’t read it. She couldn’t be a better friend to me. Low moments, high moments, she’s always there. That’s all I want to be to her.” I have believed for some time now that Serena was one of the friends authorized to speak on Meghan’s behalf to People Magazine earlier this year. Serena is never going to be here for the smearing of Duchess Meg. And honestly, I love it. Serena and Meghan have caused so many pearl-clutching white-people meltdowns, and I love that they’re completely allied.

So, will Meghan come to this year’s Wimbledon Women’s Final? Yes. The Sun reported that Meghan and Kate will attend together, which is what they did last year, and then Kensington Palace confirmed the same. The Sun also says that William and Kate will attend the Gentlemen’s Final on Sunday. My guess is that Kate and the entire Middleton clan makes it to today’s Nadal-Federer semifinal too. As for Meghan, there was some hope that maybe she would wear jeans and sit in Serena’s box. Probably not, especially if she’s attending with Kate. Meghan and Kate will likely be dressed up and seated in the Royal Box. But Beyonce might be in Serena’s box. 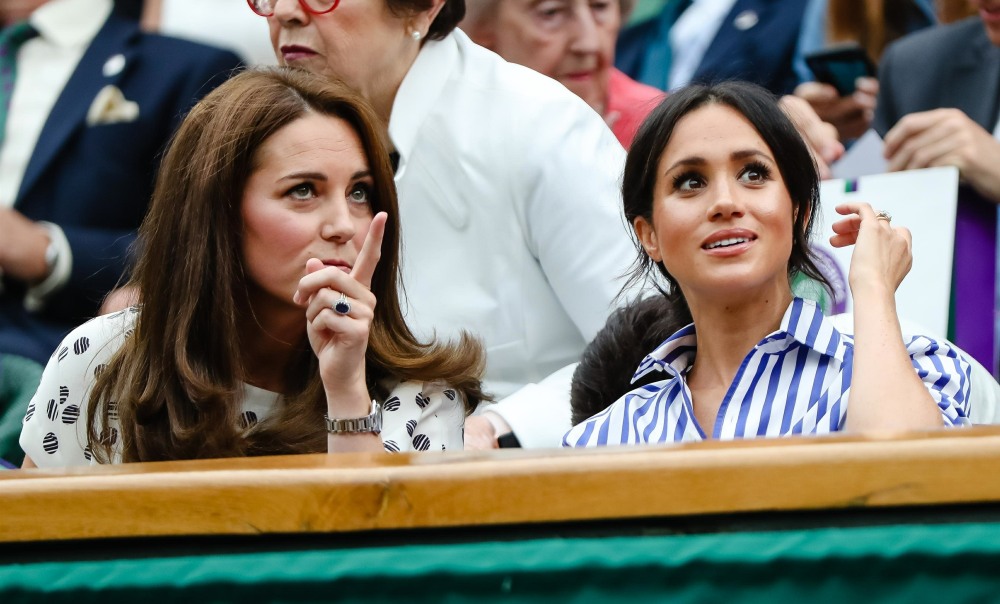 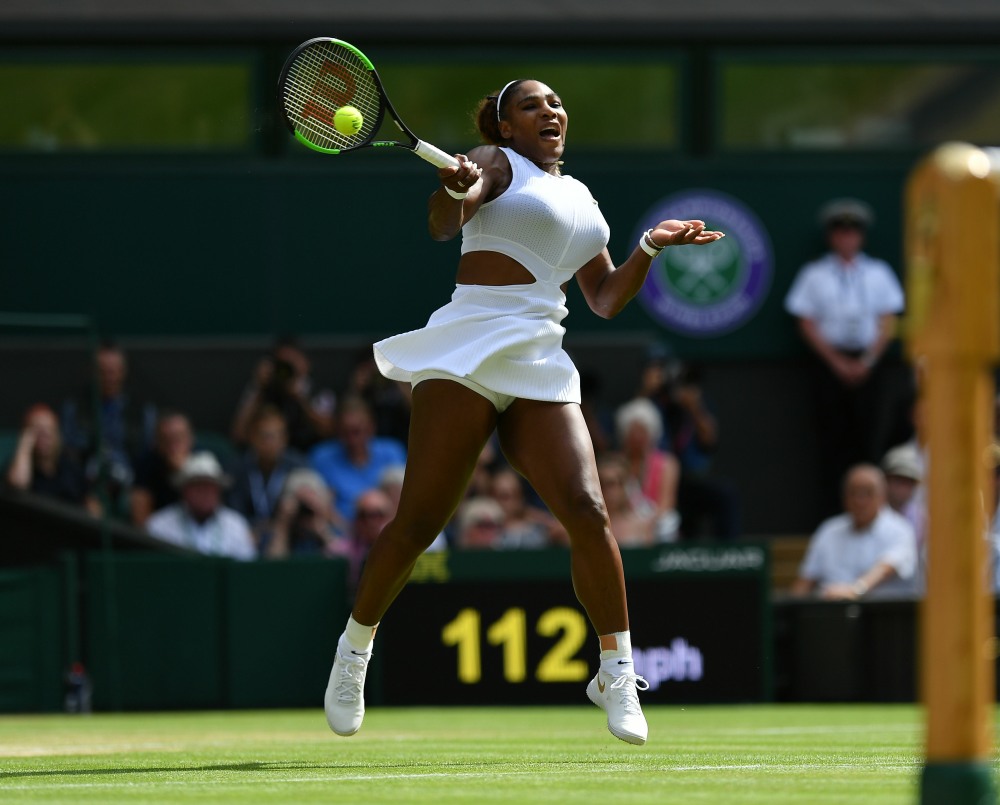