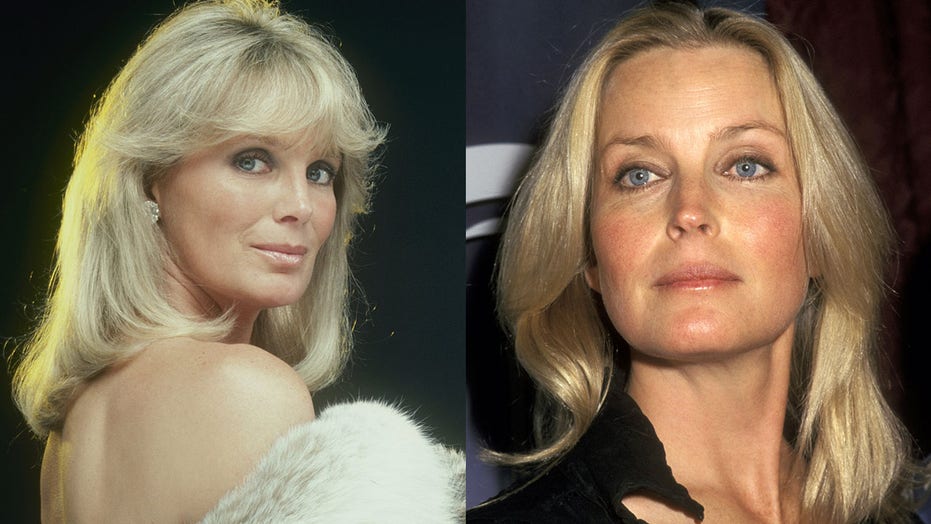 For Linda Evans, it’s crystal clear who she has to thank for her iconic role in “Dynasty” – Bo Derek.

“I would never have been able to do ‘Dynasty’ if I had stayed married,” the actress recently told Page Six.

According to the outlet, Evans was married to John Derek when she received a not-so-merry Christmas present in 1973. The film director told his wife that he was in love with the young starlet, who was 30 years his junior and 17 years old at the time.

John met Derek, a high school dropout known as Mary Cathleen Collins when she was 16 in the Greek islands. According to the outlet, they stayed in Europe until she turned 18 to avoid statutory rape charges. 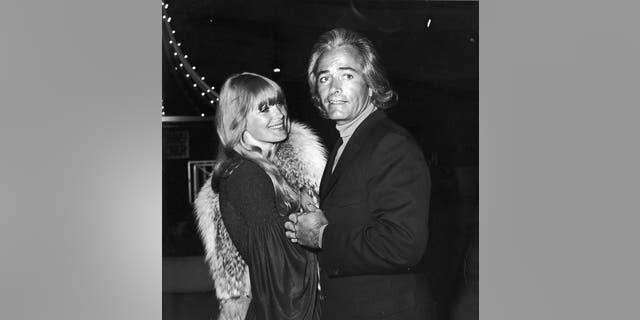 The “horrified” actress, eager to escape her real-life nightmare, asked her agent to set her up for anything available. That’s when the character of Krystle Carrington came calling.

As for her ex, he married Derek in 1976 and they remained together until his death in 1998 at age 71. The actress, now 64, recently said “I do” to longtime boyfriend John Corbett.

Evans insisted that she is friends with the “10” star and even called Derek a “lovely woman.” 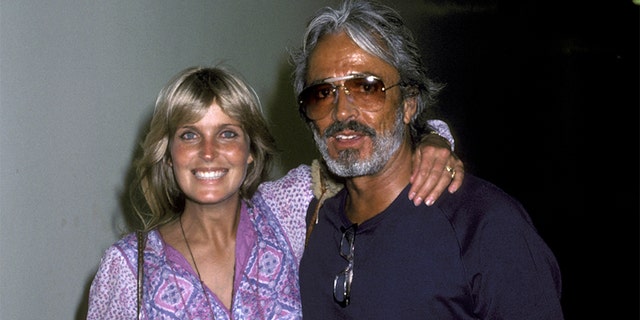 Bo Derek and John Derek remained together until the actor’s death.
(Photo by Ron Galella/Ron Galella Collection via Getty Images)

“I’m not friends with anyone unless I really like them,” Evans explained. “I liked her before this happened. It was awkward for a bit of time of course for the both of us. And then I got into my life… You know, I don’t stop loving people because I’m not with them. I just love differently. I say now we are friends. I just talked to her not too long ago on her birthday.”

The outlet noted that Evans retired many years ago and moved to Washington State. However, she was lured back to Hollywood thanks to “Swan Song,” an independent film that stars Udo Keir, Michael Urie and Jennifer Coolidge. 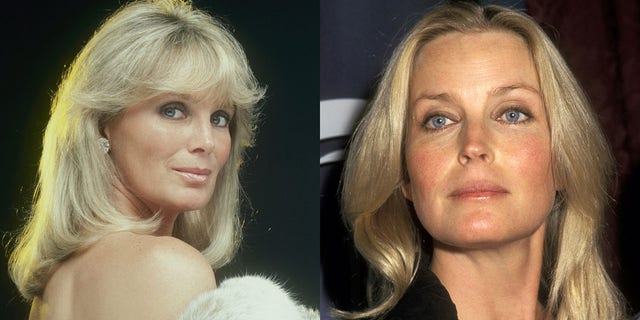 “I am so happy I did it,” said Evans. “I didn’t come out of retirement for nothing. It was like I couldn’t say no. I’m so honored to be part of this magnificent film. It just is a little treasure, isn’t it?”